This Artist Uses Bacteria As Paint 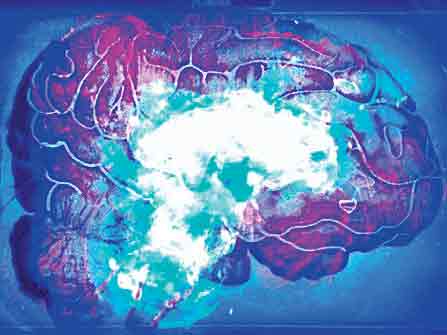 Medical illustrator Sarah Berman was in a bio-art class at Parsons School of Design in New York when she learned about fluorescent proteins. When genetically modified to produce them, bacteria glow various colors under ultraviolet light. Inspired, Berman decided to cultivate her own bacteria—and use them to make art. “As an artist, I enjoy producing work that makes people want to learn more about something they weren’t interested in before,” she says. 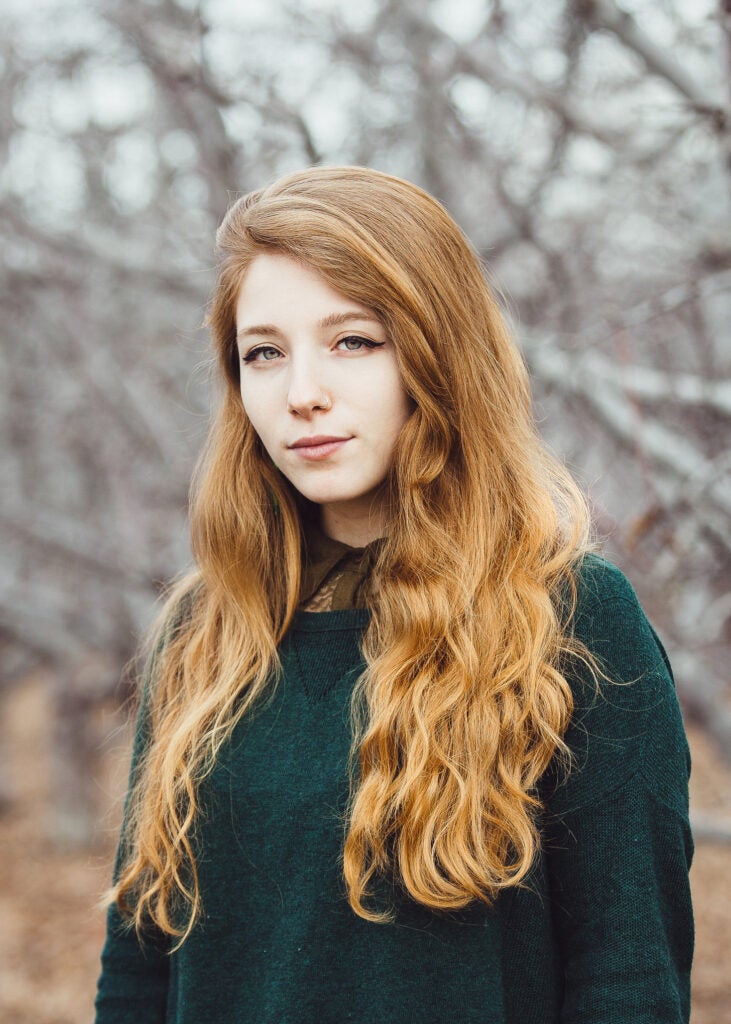 Berman created her “paint” at Genspace, a community biolab in Brooklyn, by injecting DNA that codes for fluorescent proteins into a nonpathogenic strain of E. coli. She found that by mixing her genetically modified bacteria, she could produce different hues. After four months of daily experimentation, Berman chose a palette that included green, red, yellow, and cyan. She smeared the bacteria onto large plastic sheets to create images of the human endocrine system, which she displayed at her senior thesis show in May 2015. But unlike real paint, Berman’s bacteria begin to die once they leave the petri dish—now, her art has become entirely invisible.

This article was originally published in the May/June 2016 issue of Popular Science, under the title “Painting With Bacteria.” 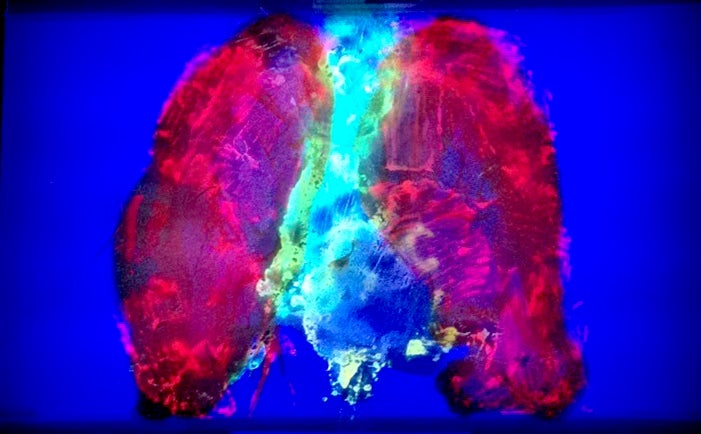 Berman’s illustration of the human thymus gland, painted with red- and green-producing bacteria on a polystyrene sheet on a UV light panel.
art
bacteria
biohacks
build it yourself
DIY