Gaps in access to quality medical care persist, despite laws against it. 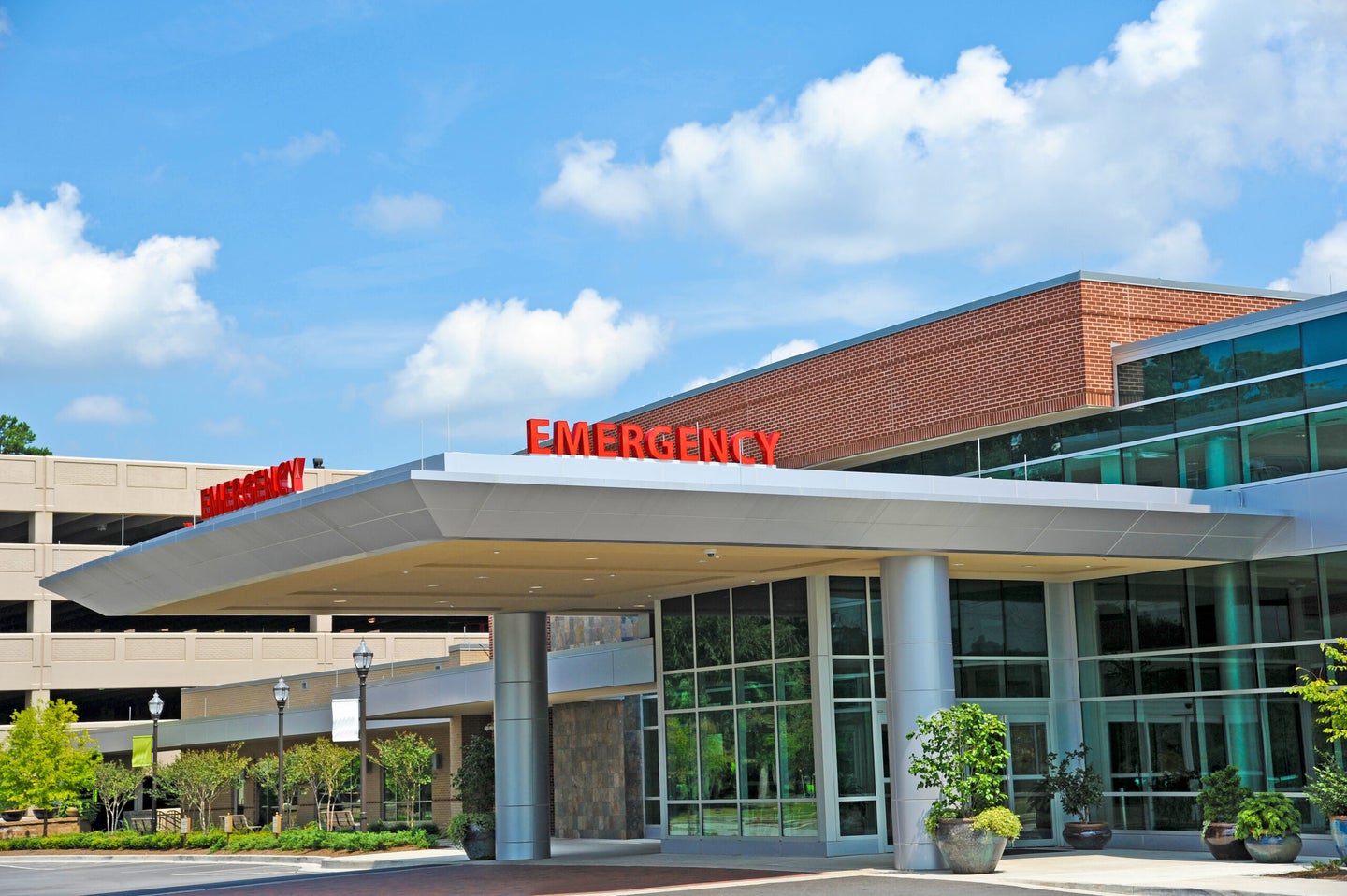 Before 1986, emergency rooms in the United States routinely turned patients away at the door if they didn’t have insurance. In fact, it was legal to do so. The Emergency Medical Treatment and Active Labor Act (EMTALA), passed that year, looked to stop that practice: The law mandated that hospitals screen and stabilize any patient, regardless of their ability to pay.

While the law has helped cut down on overt refusal of care, gaps in emergency room access persist, according to research published this week in the Journal of the American Medical Association. Uninsured patients or those on Medicaid who come to the emergency department with pulmonary conditions like pneumonia or asthma are more likely to be transferred to another hospital than patients on private insurance, the study found. They are also more likely to be discharged directly from the emergency department than patients with private insurance.

“One of the things you often hear anecdotally is that patients got transferred—the term they use is ‘dumping’—because of their insurance status,” says study author Arjun Venkatesh, chief of the administration section in the department of emergency Medicine at Yale University School of Medicine. The transfers might not violate EMTALA, but reflect gaps in access. It’s been hard to study the question, he says, because most research on hospitals’ transfers has looked at conditions that require a specialized doctor. In those cases, transfers might have been necessary to get patients to places that can handle a more unique case.

This study, though, looked at asthma, pneumonia, and chronic obstructive pulmonary disease. “They’re bread and butter, and can be taken care of at any hospital,” Venkatesh says. The analysis also was restricted to hospitals that could provide intensive care, and ended up including over 200,000 patient visits to 160 hospitals. Even after adjusting for age and comorbidities, in that group, patient insurance status affected transfers and discharges.

“You’re really only supposed to transfer if hospitals can’t provide the specialty level of care needed,” says Michelle Lin, assistant professor of emergency medicine at the Icahn School of Medicine at Mount Sinai. “I think that speaks to the problems that EMTALA was trying to correct. We see that alive and well based on this paper.”

The study can’t say why patients were transferred, but Venkatesh doesn’t think that physicians are actively considering insurance when they’re making decisions in the emergency department. “I think it’s more diren by a bunch of more subtle financial biases,” he says. It might be that patients get transferred to places where they’ve seen a doctor before, for example—which for Medicaid patients might mean going to the one place they’d been able to access care in the past. It might also mean that patients with private insurance had been treated at the same hospital before, and are less likely to be transferred.

By the end of an emergency department visit, a physician looking at one of these common conditions can make a diagnosis and evaluate if they need higher level or specialized care. At that point, they decide if the patient should be admitted to that hospital or transferred to another one, and that’s the decision the study looks at, Venkatesh says.

“You’re making a complex, qualitative assessment. What’s stark about it is that those types of things shouldn’t be based on your insurance status,” he says.

Lin says that she’d be interested in future analysis of the reasons for transfers. “If transfer reflects the decision on the part of the initial transferring hospital, based on fiances and not patient care, that’s concerning,” she says.

A transfer to another hospital isn’t necessarily linked to worse outcomes, Venkatesh says, but they could lower quality of care in a few ways: they’re expensive, which could be particularly burdensome to patients without insurance. They might also put patients at a hospital further from home, or from family. Information about the patient could also be lost during the transfer, and it could make care coordination more difficult.

The new study also found that patients without insurance or with Medicaid had nearly half the rate of admission after an emergency department evaluation than patients with private insurance. “That was definitely surprising,” Venkatesh says. Prior research has shown that uninsured patients are more likely to be discharged from the emergency department—uninsured patients with brain injuries or other types of trauma, for example, were less likely to be admitted. The pulmonary conditions examined in this study, though, have standard assessments that guide decision making around hospital admission, which the study authors note makes this particular gap stand out.

Like with transfers, subconscious financial decision making might play a role in discharge decisions, Venkatesh says. Patients without insurance might also be using the emergency department for less serious illnesses, which might not require admission, if they don’t have access to primary care. “With this study, we can’t tell the difference.”

The study findings reflect the need for an evolving policy conversation around disparities in emergency room care, Venkatesh says. “EMTALA was passed to get people access to emergency department visits,” he says. “Now, what we have to do is look at where there are potential new barriers.”