Don’t trust anything that says it can cure Alzheimer’s or dementia. 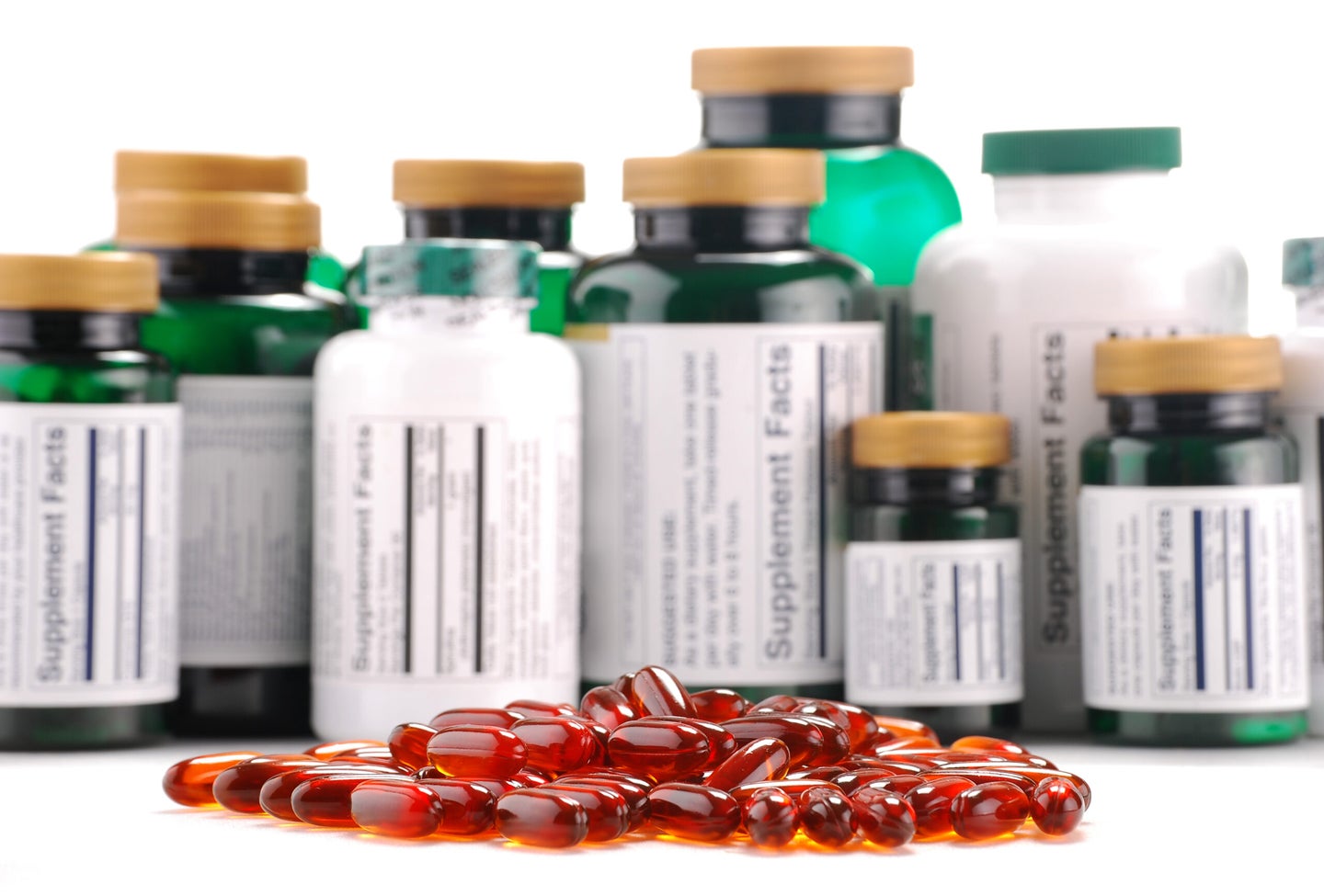 Memory Revitalizer capsules, which sell for $69.95 on www.alzheimerscorp.com, claims to be able to treat Alzheimer’s and other neurodegenerative diseases. This Wonderful Life shop sells essential oils that it indicates can help with the disease, as well. But according to the Food and Drug Administration (FDA), those products are being illegally marketed—namely, the products say, with no proof, that they can treat a largely untreatable disease.

Fifteen other companies were sent warning and advisory letters at the start of the month, as part of an FDA effort to shut down Alzheimer’s-related health fraud. The letters came alongside an FDA announcement that it plans to increase its oversight of dietary supplements because, according to a statement from FDA Commissioner Scott Gottlieb, the size of the market helps dangerous, illegally advertised products slip under the radar.

Congress passed the Dietary Supplement Health and Education Act 25 years ago to help the FDA regulate and oversee supplements—products that aren’t approved to treat disease, but that their makers say can offer health benefits. At the time, there were around 4,000 supplements on the market, but today, there are somewhere between 50,000 and 80,000 supplements available to consumers—a number far too high for the agency to adequately police for bad actors.

In yesterday’s announcement, Gottlieb said that the agency plans to create a rapid-response tool to alert consumers to dangerous products or ingredients, work with industry partners, and develop new enforcement strategies to protect consumers. In addition, he said that the agency is interested in considering changes to the existing supplement legislation.

The announcement, and the specific target of the enforcement activities, was particularly encouraging to doctors who work with Alzheimer’s and dementia patients and see firsthand how the draw of unproven supplements can provide false hope to this population. .

Alzheimer’s and dementia are particularly scary diseases, says Jonathan Jackson, a cognitive neuroscientist and neurology instructor at Harvard Medical School. Alzheimer’s is the only one of the top ten leading causes of death in the United States that pharmaceutical drugs or lifestyle changes can’t treat or slow the disease course once a person has been diagnosed. That makes them a target for supplements and scams, he says. “These anti-establishment, spunky, slickly marketed supplements seem to take care of the problem without the veneer of science.”

Family members, and people close to patients, are often the most susceptible, says Andrew Budson, chief of cognitive and behavioral neurology at the Veterans Affairs Boston Healthcare System.“When you have these sorts of terrible, incurable diseases, people grasp at anything.”

While a supplement might not cause actual, acute harm to a patient, Budson says, trying one unproven method might lead them down a path to trying others that might be more experimental or dangerous. In addition, using supplements might keep patients from pursuing more proven preventative mechanisms—like the Mediterranean diet, or getting more exercise.

Supplements can also be expensive, says Jackson. “I try to present alternatives that are cheap or free,” he says—like participating in activities at a senior center, where the social connection is far more likely to help cognitive functioning than a pill ordered online.

The FDA letters, Budson says, are a step in the right direction. “It helps me, and it will also help other practitioners telling families look, these things do not work, please save your money,” he says. “For primary care doctors or community practitioners who don’t specialize, this might help them back up what they’re saying—it says you know, not only do I not think this is beneficial, the FDA has issued warning letters saying that.”

FDA intervention might also help provide information to physicians looking to push the boundaries of normal practice. “They often don’t know where to draw the line between what things are helpful and what might be straying into the category of unsubstantiated. I think these can help those types of physicians,” Budsoon says.

However, Jackson says, the FDA letters might not do much to stem the tide of new products.“When a snake oil salesman gets called out, they just get a little more slick with their advertising,” he says. Without viable alternatives that can treat or cure Alzheimer’s, people will likely still be sucked in.

Jackson tells patients that they should be skeptical of any bottle of pills that claims it can help someone think better. “There is no silver bullet that can prevent dementia.”

Budson stressed, though, that there are still evidence-based strategies that patients can turn to in order to prevent the disease that have far more evidence behind them than these supplements have at supposedly treating Alzheimer’s. “Just because supplements don’t work doesn’t mean nothing works. Standard medicines can be helpful, the Mediterranean diet, exercise,” he says. “It’s not that there’s nothing you can do. I just want to steer people towards the proven things.”