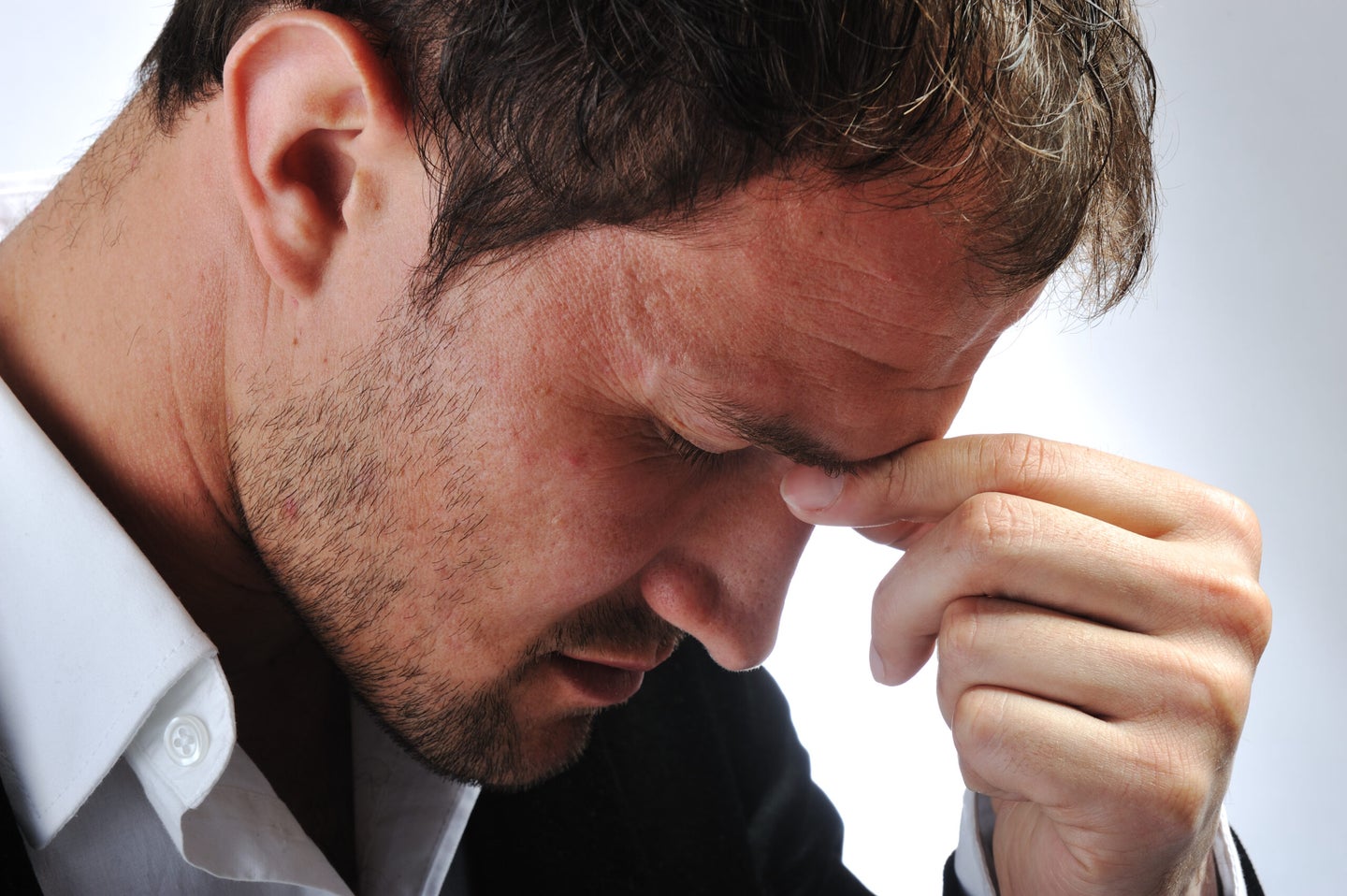 Across fields of medicine, researchers and doctors are looking to artificial intelligence and machine learning to help them evaluate and diagnose patients, with the hope that the technology might speed the process, and help pick up on signals and patterns that aren’t as readily apparent to the human eye or brain. In the field of psychiatry, which usually requires conversations with patients to make decisions around care, it has the potential to augment care.

“We’re working on how to analyze patient responses,” says Peter Foltz, a research professor at the University of Colorado’s Institute of Cognitive Science. “Currently in mental health, patients get very little interaction time with clinicians. A lot of them are remote, and it’s hard to get time with them.” To chip away at that problem, Foltz and his team are working to build applications that could collect and analyze data about individuals’ mental states and report them back to clinicians.

Tools like this aren’t designed to replace doctors and psychiatrists, he stresses—just to further improve their care. And as research into their role continues to develop, it’s equally important to devote attention to the best way to build trust in their contributions. “In order to really be able to do this, there needs to be a greater understanding from laypeople and the psychiatric community on what artificial intelligence can do, what it can’t do, and how to evaluate it,” he says.

In a new paper published this week, Foltz and his colleagues outlined a framework that they hope can establish that trust. It highlights three key goals for artificial intelligence in psychiatry to strive for: explainability, transparency, and generalizability. “We really see those as pillars that psychiatry needs to think about if we’re saying we want to apply AI in the field,” he says.

Artificial intelligence can be a black box, and any program that aims to be used clinically should come along with information about how it was built and what data it was trained on (transparency), and clinicians should be given as much information as possible about how the program arrived at any decision it spits out the other end (explainability).

“When a machine makes a prediction, what is it making its predictions on?” Foltz says. “We want to have people understand how could this be used, how does it get those results, and what those results mean.”

Artificial intelligence programs are first trained on a specific set of data with a known diagnosis or designation, and then use what they’ve learned from that set to make decisions about new and unknown information. However, the programs are often limited by the specific population it was trained on. “We want to ensure that validation is done across a wide population, in order to ensure it can be generalizable for other areas outside the population its trained on,” Foltz says.

Those principles are important for other areas of medicine, as well. In psychiatry, though, artificial intelligence has the potential to open a bottleneck: Conversations with patients have always needed to be interpreted by humans, but now, some of that may be done by machines.

Foltz’s team is working on applications that can record information from open-ended questions to patients and analyze speech patterns to learn about their mental state. “We’re looking at how they say things, and components of what they’re saying,” he says. “We can see how coherent it is, how well they’re staying on topic, how big their jumps are from one topic to another, and the structure of their language.” Preliminary results show that the program can interpret a patient’s mental state at least as well as a clinician listening to the same recorded answers.

The team is working to refine their measurements, and see how the tool could be applied to a range of mental health conditions, from schizophrenia to mild cognitive impairment. Fotlz says, though, that it will likely be a while before these types of programs are used clinically.

“The timeline is pretty far out, probably in the five to ten year range. Some of that is from the need to do more research and refine research, and some is running larger studies to test generalizability,” he says. “We’re still figuring out how this works as a tool for being able to monitor patients.”