It’s surprisingly hard to tell if someone’s drowning, so we made you a guide

What to look for—and what to do about it. 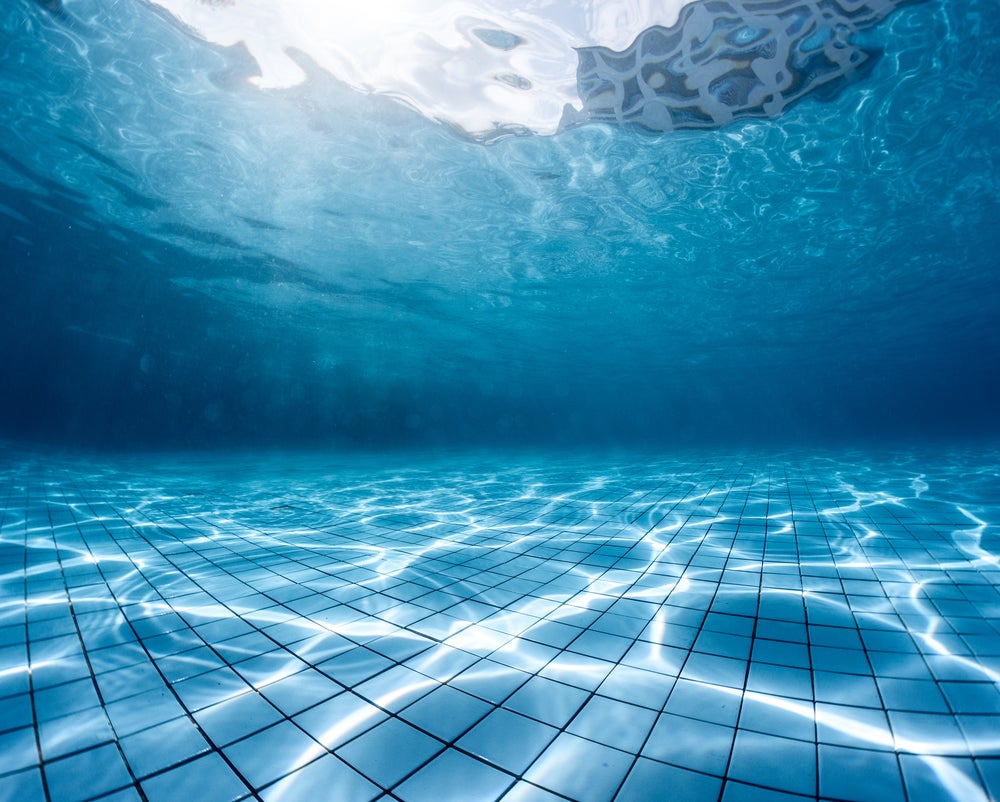 A refreshing dip is the best way to beat the heat. But the water can be dangerous—particularly for youngsters who don’t know how to swim. For children ages 1 to 14, drowning is the second most common cause of death from unintentional injury. And for every kid who dies from drowning, five more survive but require emergency care.

One reason drowning is so deadly: It doesn’t look that bad. When movies and television shows portray someone going under, they may show the victim calling for help or splashing heavily. But in reality, there’s a good chance you wouldn’t be able to tell a drowning child from one playing in the water. So before you head to the pool this summer, familiarize yourself with drowning, and what you can do to prevent it.

The real signs of drowning

You may have seen videos like this going around social media, but if you haven’t, watch the following clip and see if you can spot the victim before the lifeguard does.

Kind of like playing a moving game of Where’s Waldo, isn’t it?

In reality, drowning is rather silent. By the time a person begins to drown, they can no longer speak at all. Their mouth is sinking below the water, reappearing just long enough to gasp in a breath before going down again. As they bob up and down, they won’t thrash or wave. Instead, they will hold their arms out to the side or front trying to “paddle” back to the surface.

[Related: Swimming pools are full of poop, but they probably won’t make you sick]

This process is shockingly quick—about 20 seconds for young children and 60 seconds for adolescents—meaning you have only a few moments to realize it’s happening before they sink under the water entirely.

Sometimes, drowning can occur during a momentary lapse in supervision, while a parent looks away for five minutes before realizing the child is missing. But Pia says that, in many cases, “Children are surrounded by people who are looking at them but don’t realize that the drowning is taking place. They mistakenly believe that the person is playing in the water.”

There’s a whole YouTube channel of these videos. Try watching them to familiarize yourself with the signs of struggle before you jump in the pool.

How to prevent drowning before it happens

Recognizing the signs is only half the battle. Because the process is so quick and quiet, you must keep a very close eye on children.

Most guardians probably aren’t supervising closely enough, says Pia, especially if a lifeguard is on duty. “The lifeguards have a responsibility for everyone in the pool,” he says, but “a parent can look at their child and only their child.” It’s best to think of the lifeguard as a redundant backup system, he recommends, while the person supervising the child acts as the first line of defense.

Furthermore, Pia says to stay close and attentive, particularly for younger children. “The best technique for parents to use is called ‘touch supervision’ or ‘reach supervision,’” Pia says. Whenever a child is in the water, an adult can be on the deck or in the pool, but he or she must stay within arm’s reach. They must also remain attentive. That means, Pia says, “Parents can’t be on the lounge chair on their laptops or cell phones. They don’t get a second chance—if they don’t recognize the drowning struggle and intervene, bad things start to happen right away.”

The big bad thing you want to avoid is having the victim’s heart stop. If this happens, you’ll have many more obstacles to overcome than you did a few minutes ago.

That’s why all parents should learn CPR, Pia says. CPR may not save a drowning child on its own—in some cases, it’s merely a stopgap measure to keep oxygen flowing to the brain before emergency services arrive—but it’s part of a chain of recovery that can prevent brain damage and death. If you try winging it in an emergency situation, the high stress will make resuscitation very, very difficult. Instead, spend a couple hours in a CPR class so you can practice the technique.

[Related: Women are less likely to receive CPR. But why?]

After you take your class, sign your kids up to take their own lessons in swimming. The American Academy of Pediatrics strongly recommends swim lessons for children over 4 years old—for tots younger than that, lessons are fine, but not mandatory—they won’t make as big of a difference as they do for older kids.

While CPR and swim lessons are important, they aren’t a panacea. If you have a pool in your backyard (or even if your neighbors do), surround it with a four-sided fence that a child can’t climb over or squeeze through. If kids play by the pool under your supervision, make sure they don’t leave toys near the water, as this might tempt them back to the pool later, when they’re on their own.

Finally, don’t get so confident that you become less vigilant about watching swimming children. Close supervision is the best way to keep them safe.