The Ghostbusters’ Proton Packs Get A Makeover

How the new movie redesigned an iconic prop 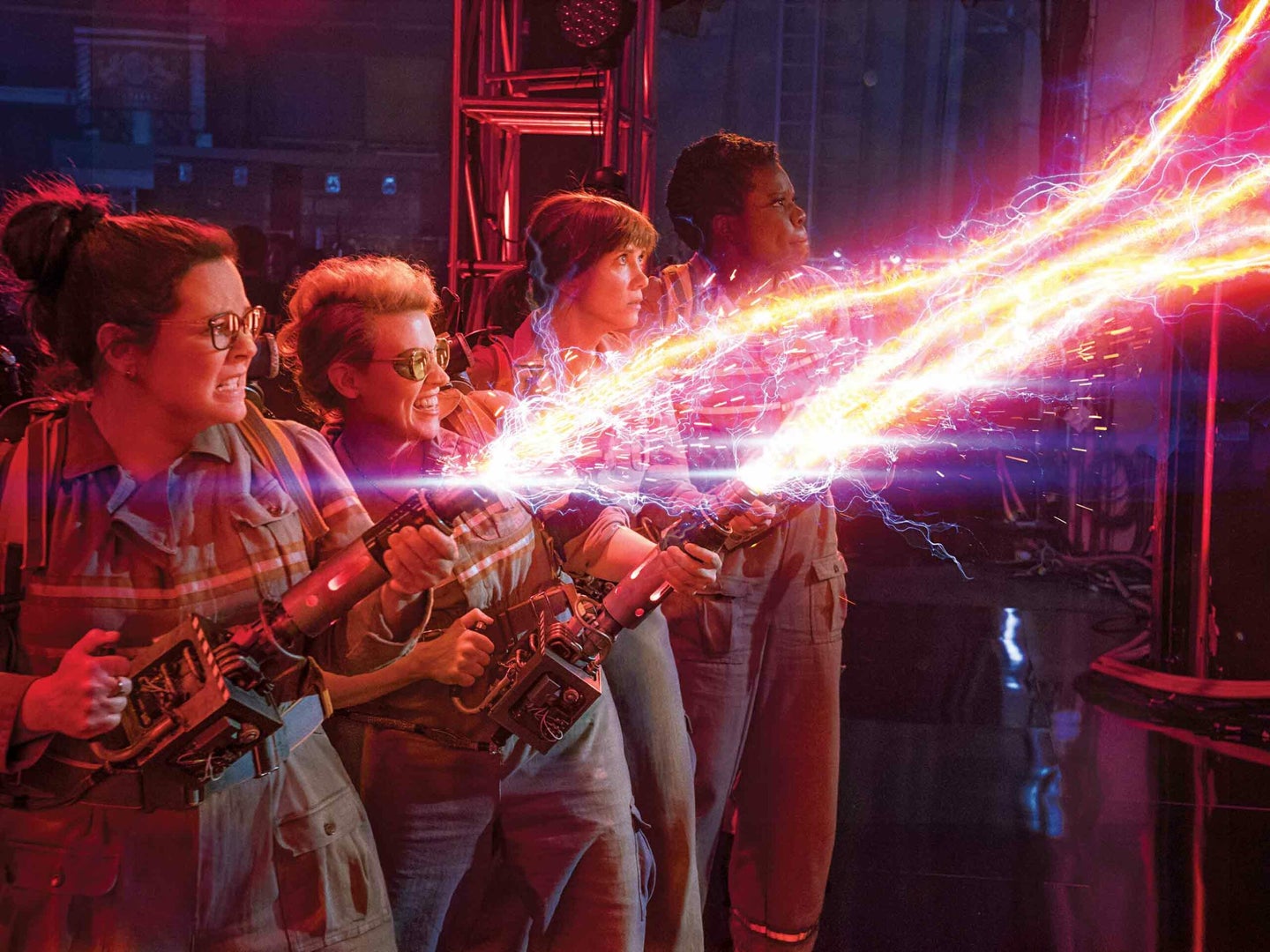 If you need to bust a ghost, who you gonna call? A physicist, naturally.

For this summer’s reboot of the 1984 com- edy Ghostbusters, director Paul Feig asked particle physicist James Maxwell to help design proton packs—the iconic gear that the team uses to splatter specters. Maxwell, who has worked at MIT and is now at the Jefferson Lab in Newport News, Virginia, already had futuristic-looking equipment to draw from, including a helium-3 polarizing apparatus that produces high-pressure vapor.

“I wanted to add real-life physics to a fantastical device,” he says. “I had to consider, ‘If a proton pack were to work, how would it?’” 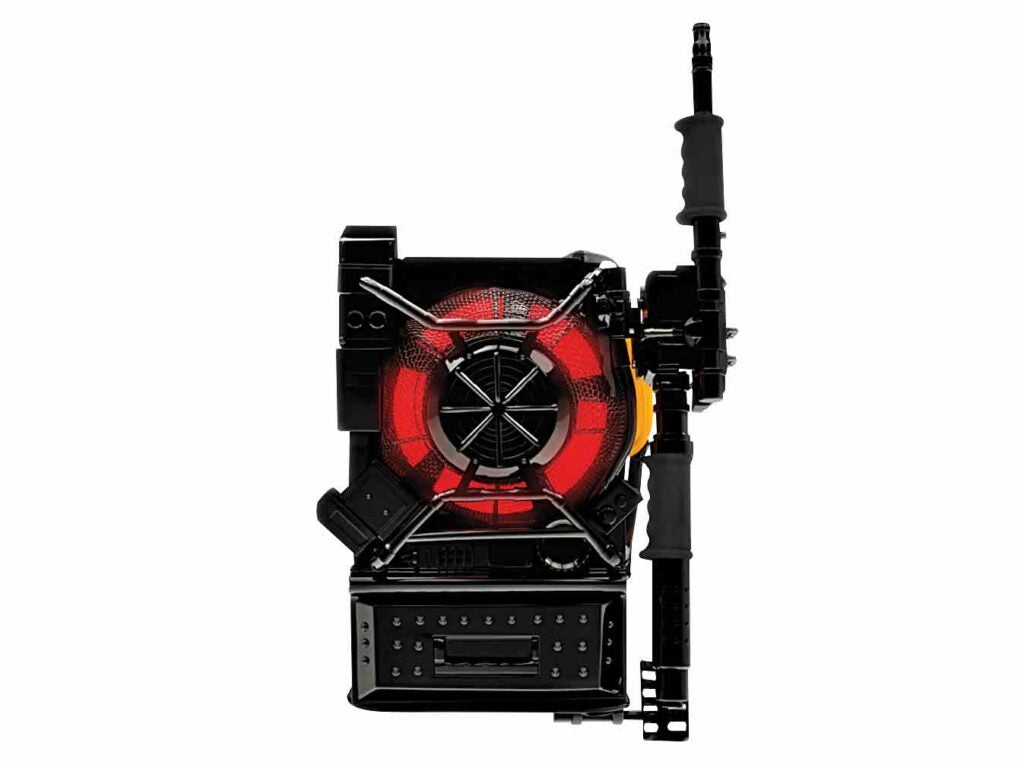 The prop team outfitted each new proton pack with a synchrotron (a ring-shaped particle accelerator), cryogen tanks, and a hydrogen plasma source. Corwin also added a magnetic system to easily reholster the wands.

He and the film’s property master, Kirk Corwin, came up with several possibilities that incorporated real physics. “The first drawings had a futuristic Blade Runner feel,” says Corwin. The new team, however, is scrappier than the original, so the packs needed a glued-together look.

“The original packs are legendary in the prop world,” Corwin says. “While it was good to have parameters, I wanted to add my own take.” At junkyards, Corwin scavenged meters, dials, switches, and hose clamps, the latter of which had been used in racecars. Then Corwin and his team cast lightweight replicas of the salvaged parts, using materials like aluminum, which kept the weight of the packs down to a wearable 13.5 pounds each.

This article was originally published in the July/August 2016 issue of Popular Science, under the title “Ghostbusters’ Proton Packs Get a Makeover.”