How To Cure Garlic Breath 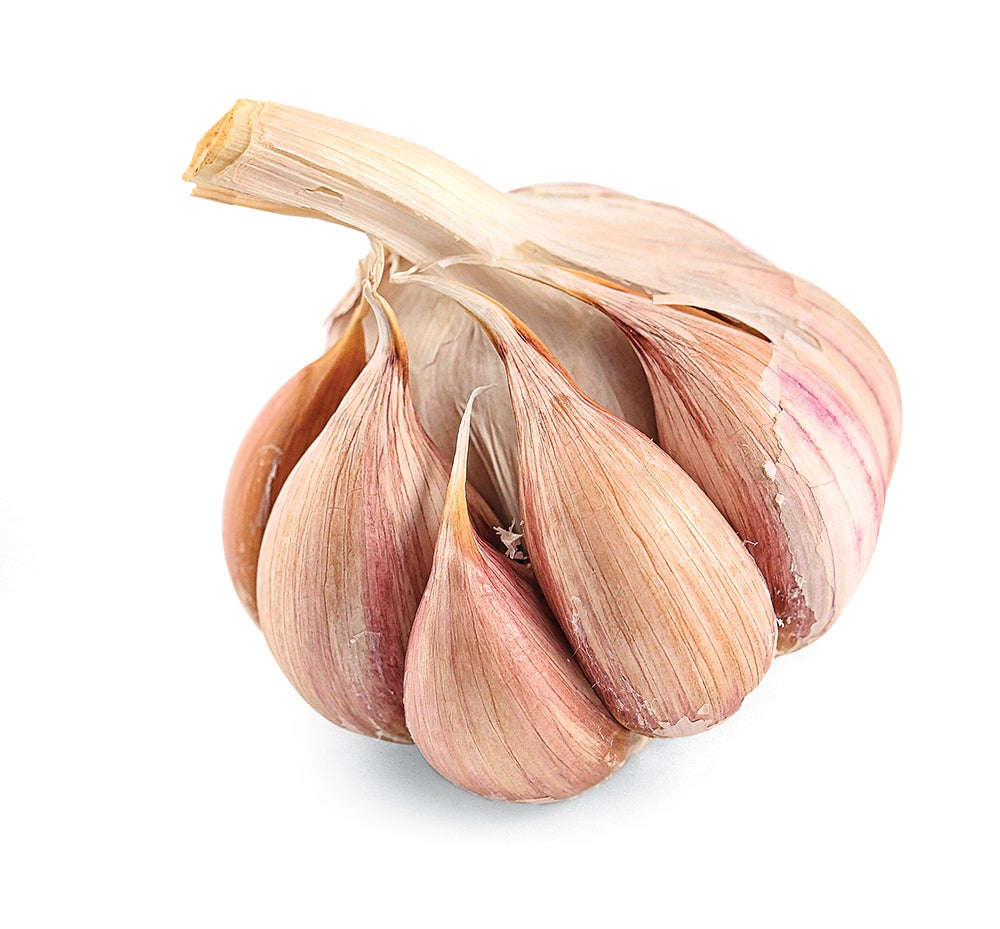 Counter to most vampire lore, there is no magic to the pungent odor of garlic. The stench is the result of four major sulfur-containing compounds, which, when ingested, move into the bloodstream and then out through the lungs and sweat glands. But that doesn’t make it any less repellent. In April, food scientists at Ohio State University published a paper exploring the best foods and beverages to neutralize garlic’s noxious effect. We drew a few practical conclusions:

Fruits that brown when exposed to air contain an oxidating enzyme. This compound also sets off a chemical chain reaction that deodorizes offending sulfides.

It’s loaded with plant chemicals known as polyphenols, which work through a similar mechanism to neutralize all four sulfide compounds.

Acidic beverages with a pH below 3.6 destroy the enzyme alliinase, which activates when garlic is crushed and enhances the smelly sulfuric properties.