How to use your favorite smart assistant on your computer

The assistant is IN the computer!? 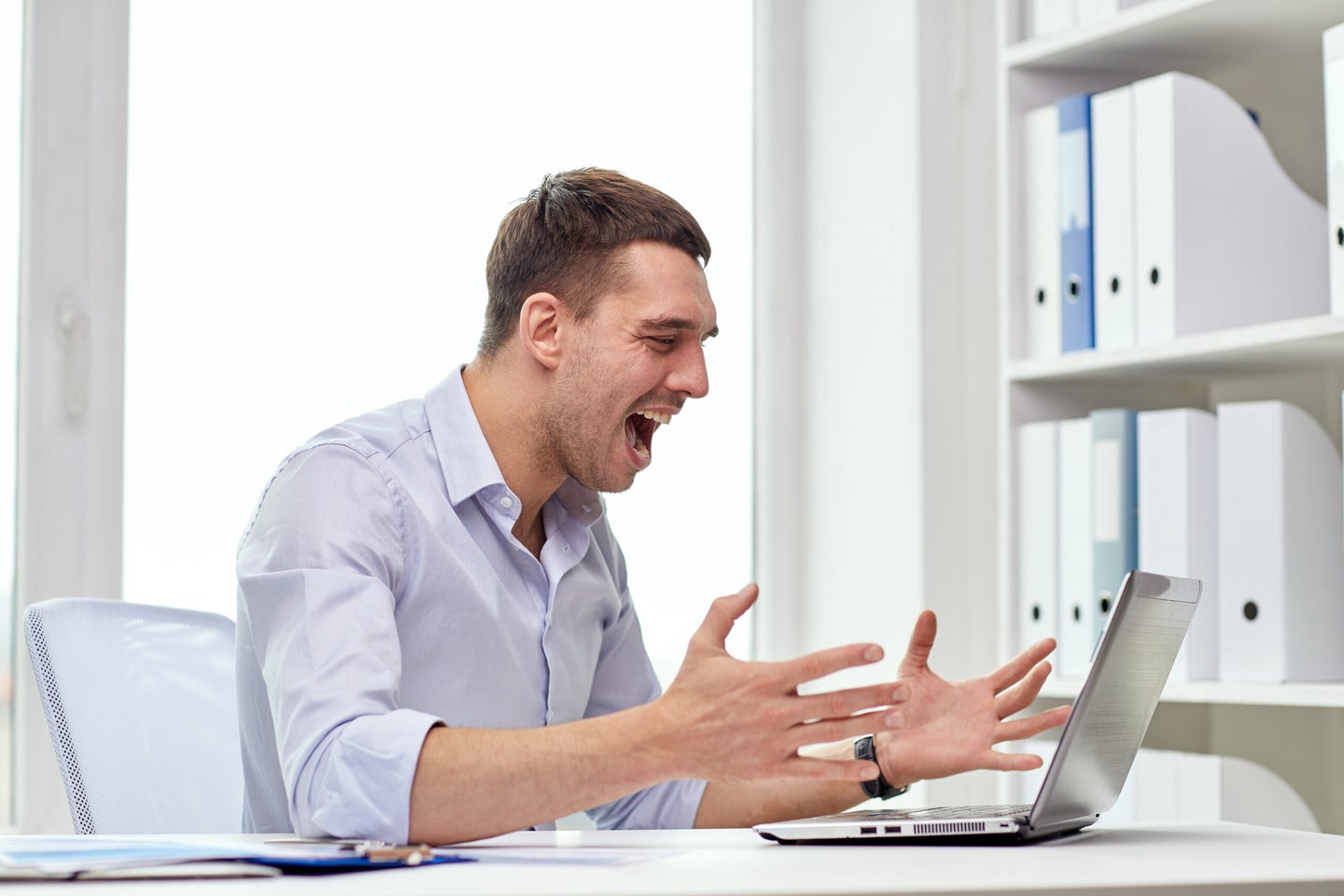 Smart assistants have reached the point where they can help you with just about anything, but they aren’t restricted to smart speakers or the smartphone in your pocket—they work just as well on your computer, too.

Whether you’re using a desktop or laptop, we’ll show you how to get Google Assistant or Amazon Alexa up and running. If you prefer the built-in Windows and macOS options—Cortana and Siri, respectively—we’ve got those covered as well. We won’t dive too deep into the assistants’ voice commands or features, but we will touch on some of the common ones.

Amazon has an official Windows app, which you can download and install from here. A recent update added hands-free voice control, which means you can now shout, “Hey, Alexa,” and get the assistant to do your bidding without touching the mouse or keyboard.

Launch the app and you’ll be asked to sign in with your Amazon account (you’ll need one to use Alexa). If you want to use voice control or hands-free operation, you’ll next need to give the app permission to access your computer’s microphone. You can always change these allowances later in the app’s settings.

Any of the voice commands you’re used to saying to your Amazon Echo work on Windows as well. Just use the “Alexa” wake-up word, followed by your request. Ask to hear music, check the weather forecast, look up information from the internet, and so on.

No official Alexa app for macOS exists yet, but Reverb is a fine (and free) substitute. After installing Reverb from the Mac App Store, sign in with your Amazon credentials, and you’ll be able to start speaking commands to your MacBook or Mac desktop.

Reverb has no hands-free option, so you’ll need to click on the app’s interface—a black circle—each time you want to say something. There are other limitations, too, including a lack of support for radio and music playback.

Another option is to use Alexa on the web. This will work anywhere you can use a browser, from Chromebooks to MacBooks to Linux computers. Fire up Alexa in the Browser, built by developer Sam Machin, and you’ll again need to log in with your Amazon account, then allow the site to use your computer’s microphone.

With that done, you can click anywhere in the browser window to get the program listening to your “Alexa” commands. Because you’ve linked your Amazon account with the utility, you should be able to get at information such as your upcoming calendar appointments, but, like Reverb, you won’t be able to play music or radio.

At the time of writing there’s no way to get Google Assistant on a Windows or macOS computer, at least not in its full form. As far as desktops and laptops go, Google seems to be saving Google Assistant for Chrome OS computers, which often have a dedicated button that launches the utility.

However, you can load up Google in any web browser on any computer, then tap the microphone icon, to get an approximation of the Google Assistant experience. You’ll need to grant the website access to your computer’s microphone to say commands like: “What is the weather going to be like tomorrow?” or “How old is Barack Obama?” Google will then read responses back to you as search results show up on your screen.

If you’re signed into your Google account, it works even better. Simply ask, “What’s next on my calendar?” or “Show me my photos from Sydney,” and Google will tap into Google Calendar and Google Photos to complete your request.

Ultimately, this is just voice control of the Google search engine, though, not the proper Google Assistant. You can’t stream music, for example, or control your home’s smart lights. For all those extra commands, you’ll need to wait for Google to release an official desktop app.

Windows and macOS come with their own smart digital assistants built right in, though you might not have used them to any great extent. To access Cortana in Windows, click the Cortana button (to the right of the search box on the taskbar), then say your command. You can also type questions and requests directly into the search box.

To have Cortana respond to “Hey, Cortana,” no keyboard or mouse is necessary. Simply go to Windows Settings via the cog icon on the Start menu, then select Cortana and Talk to Cortana. The same dialog box also lets you set up a keyboard shortcut for the assistant and have it appear on your computer’s lock screen.

Besides the usual assistant commands covering weather, calendar appointments, and more, Cortana can also control different parts of your computer. For example, you can tell Cortana to turn Bluetooth and Wi-Fi on or off, or to launch specific apps.

As yet, there’s no way to launch Cortana on anything other than a Windows computer. No web interface is available, so that’s not an option, and there’s no program either. If you absolutely must have Microsoft’s smart assistant on your Mac, your only option is to install a Windows emulator such as Parallels Desktop.

Siri is now a fully integrated part of macOS, and by default you can find it on the right-hand side of the menu bar. Click the Siri icon and you’ll be able to operate the assistant as you would on your phone.

Open the Apple menu on your Mac, then choose System Preferences and Siri to set how the digital assistant works on your macOS computer. You can enable or disable the “Hey, Siri,” voice activation, control Siri’s presence on the lock screen, configure a keyboard shortcut, and turn voice responses on or off.

As with Cortana, you can get Siri to control your computer. Commands include: “Turn Bluetooth on” (or off), “Lower the volume,” “Make the screen brighter,” and “How much disk space is available?” You can also use Siri to launch individual apps such as Safari and Mail.

Unfortunately for Windows users with a fondness for Siri—and perhaps with an iPhone—it doesn’t look like Apple will be pushing its digital assistant to non-Apple hardware anytime soon. While some Apple apps are available through a web browser and the iCloud portal, Siri isn’t one of them.