The opioid epidemic has killed hundreds of thousands of Americans since 1999. 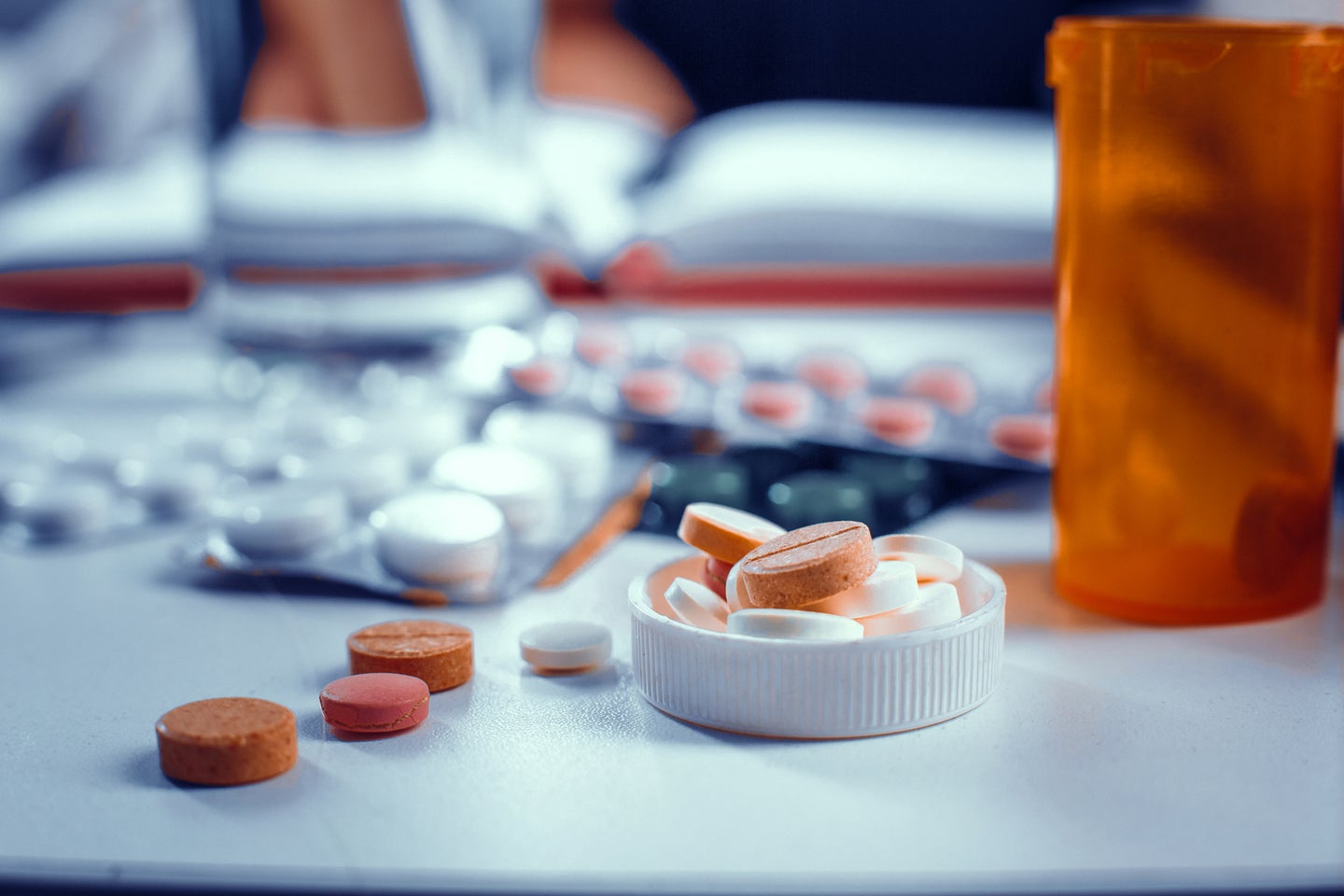 Two of the largest retail pharmacy chains in the United States, CVS and Walgreens, announced Wednesday that they reached tentative agreements to pay about $5 billion each to settle thousands of lawsuits related to their role in the nation’s opioid crisis. Currently, there are more than 3,000 lawsuits against opioid manufacturers, distributors, and retail pharmacies accusing them for downplaying the risk of addiction and not stopping the pills from spreading illegally.

The payments will go to states, cities, and Native American tribes to settle all opioid lawsuits, with the finalization of the lawsuits depending on an overwhelming majority of plaintiffs signing on. CVS and Walgreens said that these settlements are not an admission of wrongdoing. The opioid epidemic has killed hundreds of thousands of Americans since 1999.

Opioids are a class of drugs whose origins go back centuries, but the modern equivalents were introduced in the late 1990s. They are made with similar pain-reducing properties of opium, and include include prescription painkillers like morphine, oxycodone, and hydrocodone, as well illegal drugs like heroin and fentanyl. Opioids are incredibly addictive and those depended on opioids may go through withdrawal symptoms if they stop using them. People can also build up a tolerance to the drugs, leading to users to need increasingly bigger doses to feel the same effect.

Over the past 20 years, there have been more than 500,000 overdose deaths linked to the opioid crisis. Government data also shows that an estimated 9.5 million Americans age 12 and older reported in to have misused opioids in 2020.

Pending the finalization of the settlement, CVS would distribute roughly $4.9 billion to states and local governments and about $130 million to Native American tribes over the next 10 years starting in 2023. Attorneys’ fees are included in the CVS settlement numbers. “We are pleased to resolve these longstanding claims and putting them behind us is in the best interest of all parties, as well as our customers, colleagues and shareholders,” said Thomas Moriarty, chief policy officer and general counsel at CVS Health in a statement. “We are committed to working with states, municipalities and tribes, and will continue our own important initiatives to help reduce the illegitimate use of prescription opioids.”

[Related: The pandemic has had a dramatic effect on drug overdoses.]

Walgreens has tentatively agreed to pay $4.79 billion to states and $154.5 million to tribes and an additional $753.5 million in attorneys’ fees. In a statement, Walgreens said, “As one of the largest pharmacy chains in the nation, we remain committed to being a part of the solution, and this settlement framework will allow us to keep our focus on the health and wellbeing of our customers and patients, while making positive contributions to address the opioid crisis. We believe this is in the best interest of the company and our stakeholders at this time, and allows our pharmacists, dedicated healthcare professionals who live and work in the communities they serve, to continue playing a critical role in providing education and resources to help combat opioid misuse and abuse.”

Earlier this year, CVS, Walgreens, and the retailer Walmart were ordered to pay $650 million to two counties in Ohio for their role in the overdose crisis in northeastern Ohio. A federal jury decided that these companies played a major role in the opioid crisis faced by the Lake and Trumbull counties. Additionally, a federal judge in San Francisco ruled in August that Walgreens “substantially contributed” to the California city’s worsening drug problem. A trial to determine financial damages in the city begins on November 7.