A judge threw out the US travel mask mandate. What’s next?

The CDC recommends you wear masks on flights, even though it's no longer required. 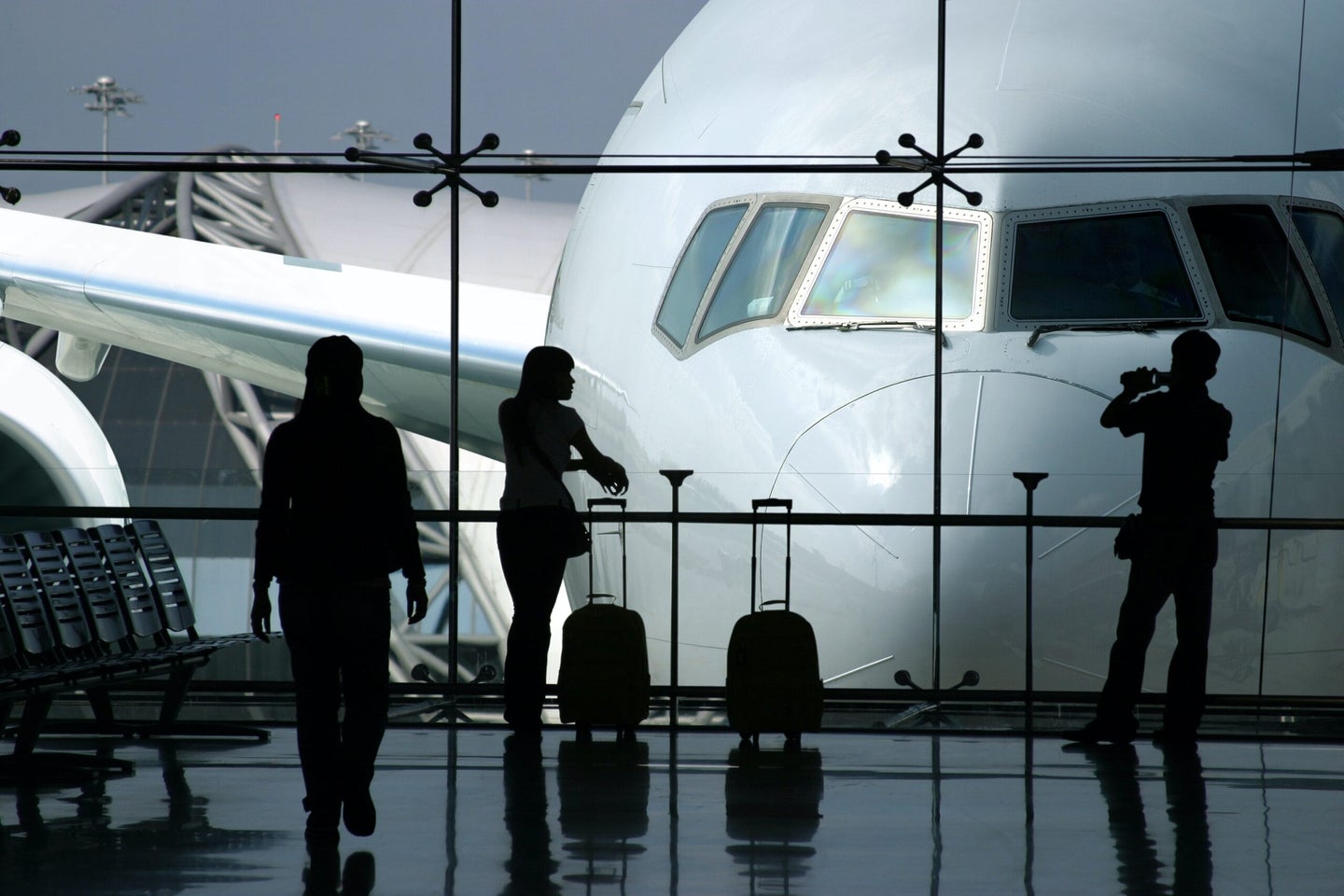 A federal judge in Florida declared that the national mask mandate for airlines and public transportation was unlawful, voiding the mandate on Monday.

The US Centers for Disease Control and Prevention recently tried to extend the national mask mandate for commercial flights and public transportation settings, which was set to expire on Monday, until at least May 3. In her 59-page ruling, District Judge Kathryn Kimball Mizelle of the Middle District of Florida said the health agency failed to adequately justify its decision, and that the mandate was an overextension of health officials’ authority.

“Because our system does not permit agencies to act unlawfully even in pursuit of desirable ends, the court declares unlawful and vacates the mask mandate,” she wrote in the ruling.

The CDC still recommends that people wear masks on public transportation and in other enclosed settings. The Biden administration is currently debating whether to appeal the ruling.

“This is obviously a disappointing decision,” White House press secretary Jen Psaki said to reporters on Monday, according to the AP.

“We’re definitely starting to see a trend up in cases,” she said. “My concern is that we may see what happened in the UK, where they drastically pulled back restrictions and saw a significant surge, and this will contribute to rising numbers.”

The case against a national mask mandate was brought on behalf of the Health Freedom Defense Fund, a Wyoming-based advocacy group that filed a lawsuit challenging the mandate’s legality in July 2021. After Mizelle’s ruling, the group said in a statement that the decision was a “victory for basic American liberty and the rule of law.”

After the judge’s decision, United, Delta, Southwest, and American—the nation’s four largest airlines—said they were dropping their mask requirements, according to The New York Times. JetBlue, Alaska, Spirit, Frontier, Amtrak, and other transit companies have followed suit. Some travelers on Monday experienced the policy change mid-flight—social media posts show videos of passengers cheering as they were allowed to doff their masks.

Mask mandates on flights have led to a rise in unruly passengers causing disruptions during air travel. The Association of Flight Attendants, which represents nearly 50,000 flight attendants, said in a statement it is urging “calm and consistency in the airports and on planes.” Clear communication will protect flight attendants from “violence created by uncertainty and confusion,” the union said.

The Biden administration has been facing mounting pressure from various sources to lift mask requirements. Last month, executives from 10 airlines sent a letter to Biden urging him to end pandemic-related travel policies. In late March, Republican-led states sued the government over the mask mandate, and earlier in April Republican leaders repeated their call for Biden to rescind mask policies.

This isn’t the end of all mask rules. In fact, in response to rising case numbers, cities and institutions across the US have begun reinstating indoor mask mandates. People in public indoor spaces in Philadelphia must wear masks, a policy that returned after COVID-19 cases jumped more than 50 percent in the city over the last two weeks. Institutions like the University of Connecticut, Columbia University, and Johns Hopkins University, among others, have also brought back indoor masking.