Researchers just woke up the eyeballs of dead donors and that’s good, actually

This research could pave the way for new therapies to treat vision loss. 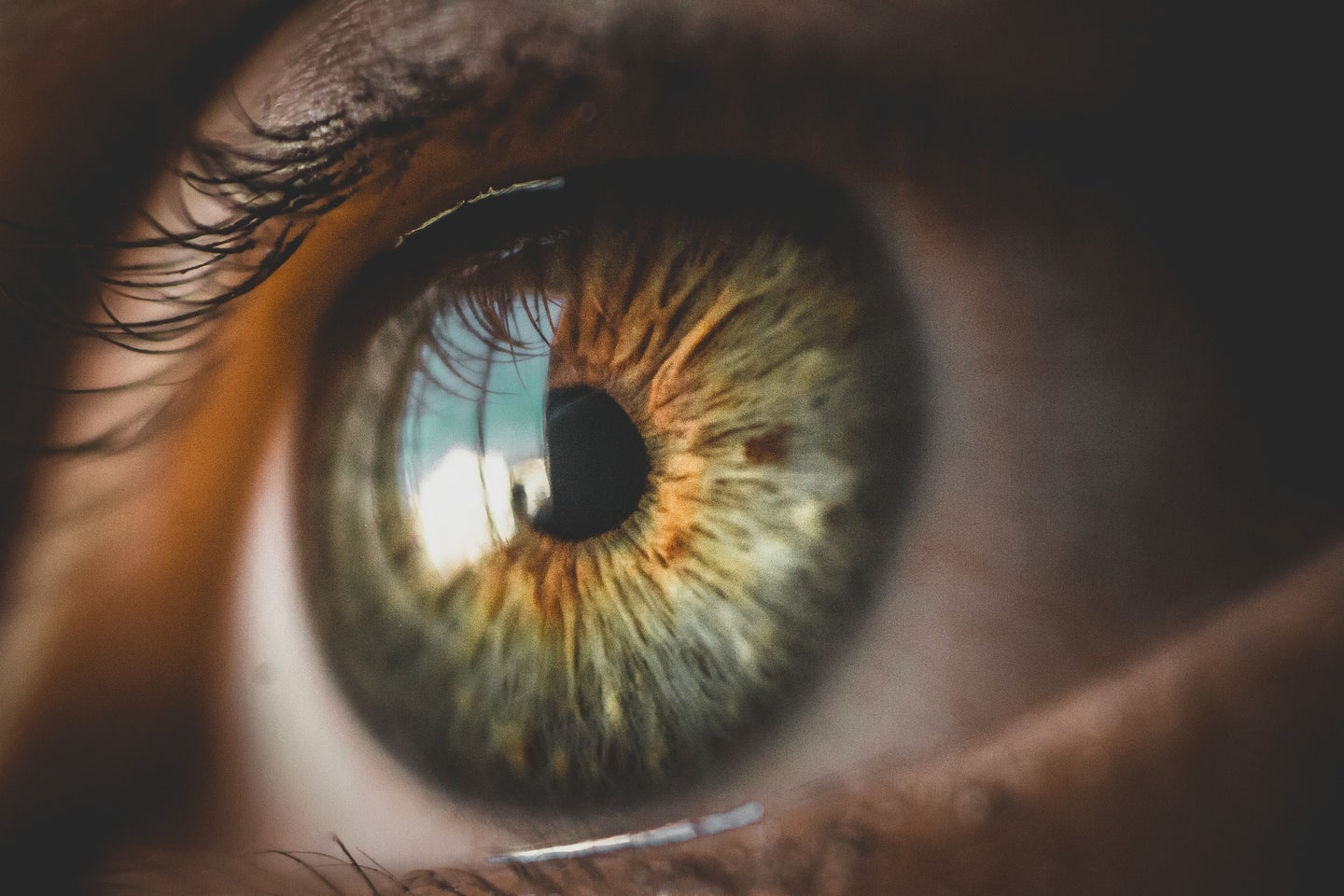 When a neuron loses its connection to neighboring cells, that’s typically an irreversible fate. But in new research, scientists have found a way to revive the connections of light-sensing neurons in human retinas obtained from postmortem organ donor eyes.

Up to five hours after a person dies, eyes still typically respond to light. But those light-sensing cells, called photoreceptors, cannot communicate with other retina cells, rendering them essentially ineffective. A team of researchers managed to take human eyes from a newly deceased organ donor and, using a bespoke carrier for the eyes that kept them oxygenated in transport, maintained the flow of nutrients. When the team then electrically stimulated the retina, they were able to restore the natural electrical pulses of photoreceptors in the macula, a region in the human retina responsible for our central field of vision. The research, a scientific first for postmortem eyes, was published in Nature on Wednesday.

“We were able to make the retinal cells talk to each other, the way they do in the living eye to mediate human vision,” study author Frans Vinberg, an assistant professor of ophthalmology at the University of Utah, said in a statement. “Past studies have restored very limited electrical activity in organ donor eyes, but this has never been achieved in the macula, and never to the extent we have now demonstrated.”

Much of vision loss research is conducted using mice or other animals. But mice do not have a macula, making findings in these model animals an imperfect match for human vision. These new methods could open up the scope of human vision research. It could also signal a potential future where vision loss due to macular degeneration and other neurodegenerative conditions might be reversed.

“The scientific community can now study human vision in ways that just aren’t possible with laboratory animals,” Vinberg added. “We hope this will motivate organ donor societies, organ donors, and eye banks by helping them understand the exciting new possibilities this type of research offers.”

Age-related macular degeneration is a major cause of blindness worldwide, and is the leading cause of vision loss and blindness for Americans 65 years and older, according to the Centers of Disease Control and Prevention.

[Related: Is working from home damaging your eyes?]

“Just being able to take these donor eyes and understand how the retina works in humans, specifically, and what’s going wrong in these diseases is a huge thing,” neuroscientist at the University of Utah and the lead author of the new study, Fatima Abbas told KSL.

Beyond neurodegeneration in the eye, future work that builds on this research could potentially elucidate how neurons die, and how we might revive those nerve cells to maintain or regain function in the future. By using the retina as a model for the central nervous system writ large, this research team’s methodologies could potentially challenge the irreversibility of neuronal death.