When languages die, so do entire generations of botanical knowledge. 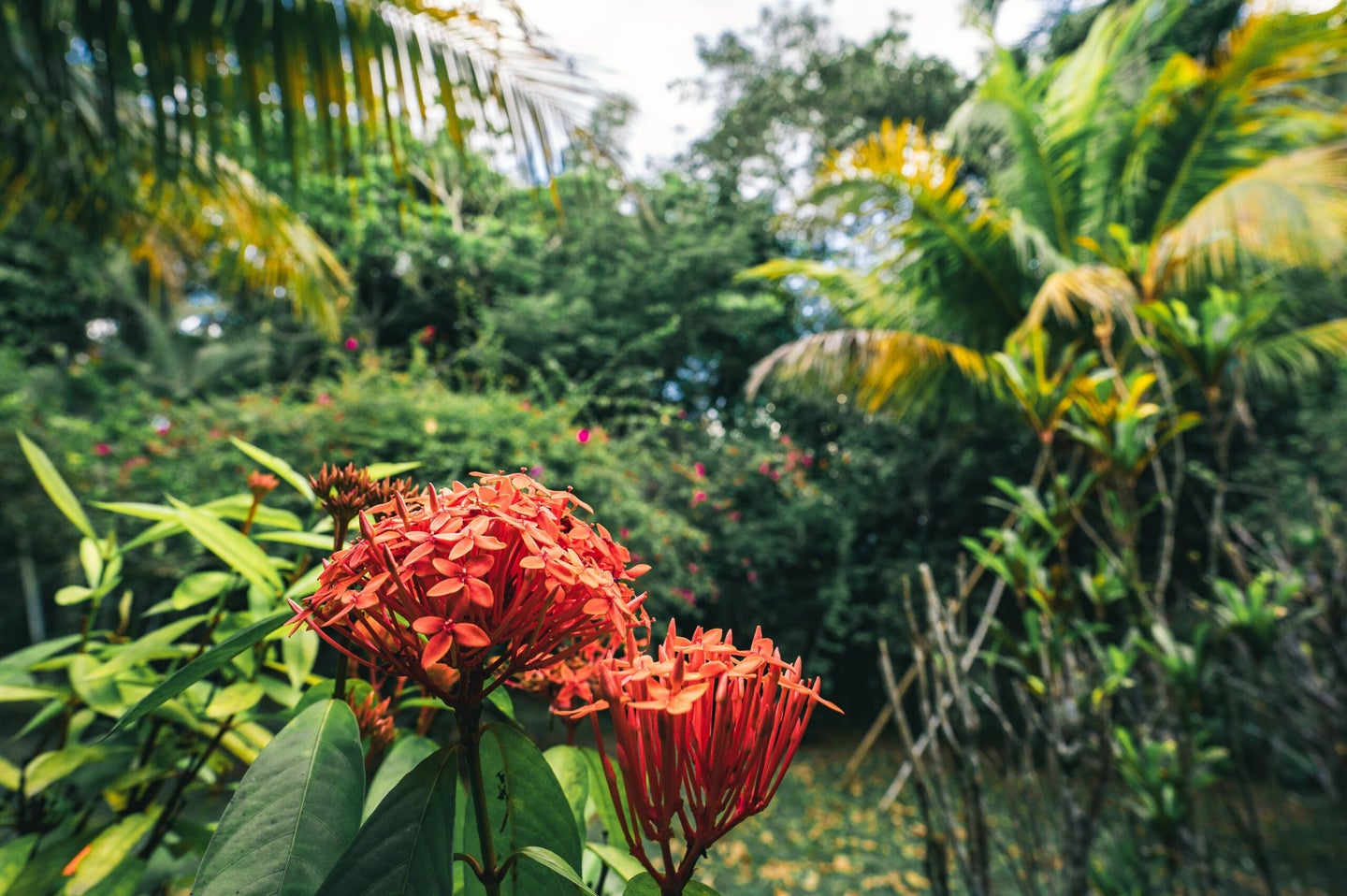 Of the world’s 7,400 languages, over 30 percent are expected to be lost by the end of the century. With those languages, unique Indigenous plant medicinal insights are likely to be erased as well, according to a new study in the journal Proceedings of the National Academy of Sciences.

An analysis of 236 Indigenous languages in three of the world’s most biodiverse regions found that over 75 percent of 12,495 plant medicinal attributes documented in these areas are exclusive to a specific language.

“If these languages disappear, we’ll lose this index to the forest library,” says study co-author Rodrigo Cámara-Leret, a researcher studying biological and cultural diversity at the University of Zurich in Switzerland. “We can read the landscape thanks to the information compiled by native peoples,” he says.

The study authors mapped the links between the loss of languages and the loss of ecological knowledge. To do so, they identified medicinal plant species and their uses documented in three of the most biodiverse regions in the world—Amazonia, New Guinea, and North America. The researchers then grouped each recorded medicinal plant service by language into one of 20 broad categories of cures, from digestion problems to infections to poisoning. Unique knowledge was defined as a medicinal service cited exclusively by a specific Indigenous language.

They found that it wasn’t the species in these cures that are under threat—but the vernacular of the unique knowledge themselves. Since languages with unique knowledge are scattered throughout the linguistic phylogenetic tree, “It’s not enough to protect a family of languages [in one major branch], we need to look across the entire diversity of the linguistic tree,” says study co-author Jordi Bascompte, an ecologist at the University of Zurich in Switzerland.

Interestingly, high biodiversity regions, which cover 25 percent of Earth’s terrestrial surface, also contain roughly 70 percent of the world’s known languages, according to a 2012 study. Researchers debate whether this pattern occurs because competition for a bounty of resources generates greater linguistic diversity or if those diverse resources reduce the need to communicate and share with other groups.

[Related: Local languages are dying out and taking invaluable knowledge with them.]

However, only six percent of land-based plants have so far been evaluated for their medically relevant traits, such as anti-cancer or anti-microbial activity.  At the same time, the growing global herbal medicine market—expected to reach a valuation of $411.2 billion by the year 2026—offers an economic incentive to preserve this knowledge.

Nokwanda Makunga, a medicinal plant biologist at Stellenbosch University in Capetown, South Africa, says there are around 5,000-6,000 species utilized as ethnobotanicals, or plants used as medicine by Indigenous cultures, in Africa. At least 60-70 percent of the South African population uses plants as a primary source of healthcare. “We haven’t gone deep enough to characterize the medicinal properties of plants,” she says. At the same time, she has witnessed the loss of traditional ecological information as regional dialects disappear. Exacerbating the loss, the South African government doesn’t even recognize the languages of some aboriginal people in the area.

Makunga says medicinal plant knowledge isn’t always shared with non-native speakers. “For a long time, the practice of traditional medicines in South Africa was totally outlawed. It was illegal to carry herbs. It was witchcraft,” she says. Further, she adds, the subtle details that maximize a plant’s medicinal qualities—such as preparation, when to harvest, which plant part is most efficacious—can easily be lost.

O’Hagan says the high level of ethnobiological information captured in Weiss’s collection is quite rare in the documentation of Indigenous languages. For example, efforts were made to document common and scientific names for species and compare the information to other dialects of the Ashaninka language, the largest language family in the Amazon.

O’Hagan cautions, however, that the loss of ethnobiological knowledge can long precede the loss of language. “We can have language vitality with knowledge gaps,” agrees  Carolyn O’Meara, who studies Indigenous languages at the National Autonomous University of Mexico in Mexico City. “There’s a lot more subtlety at work, especially in areas where kids are still acquiring the language to some extent, but maybe no one’s using plants for medicinal purposes because they have a clinic in their village.”

Cámara-Leret hopes this study will trigger more in-depth, interdisciplinary research focused on endangered knowledge that simultaneously gives a voice to local communities. This sentiment is shared—the United Nations declared 2022-2032 the International Decade of Indigenous Languages to draw attention to the urgent need to preserve and revitalize these languages as a way to empower their speakers. “If [more research] could help to identify the most at-risk cultures, that would be really beautiful,” he says.