Local languages are dying out and taking invaluable knowledge with them 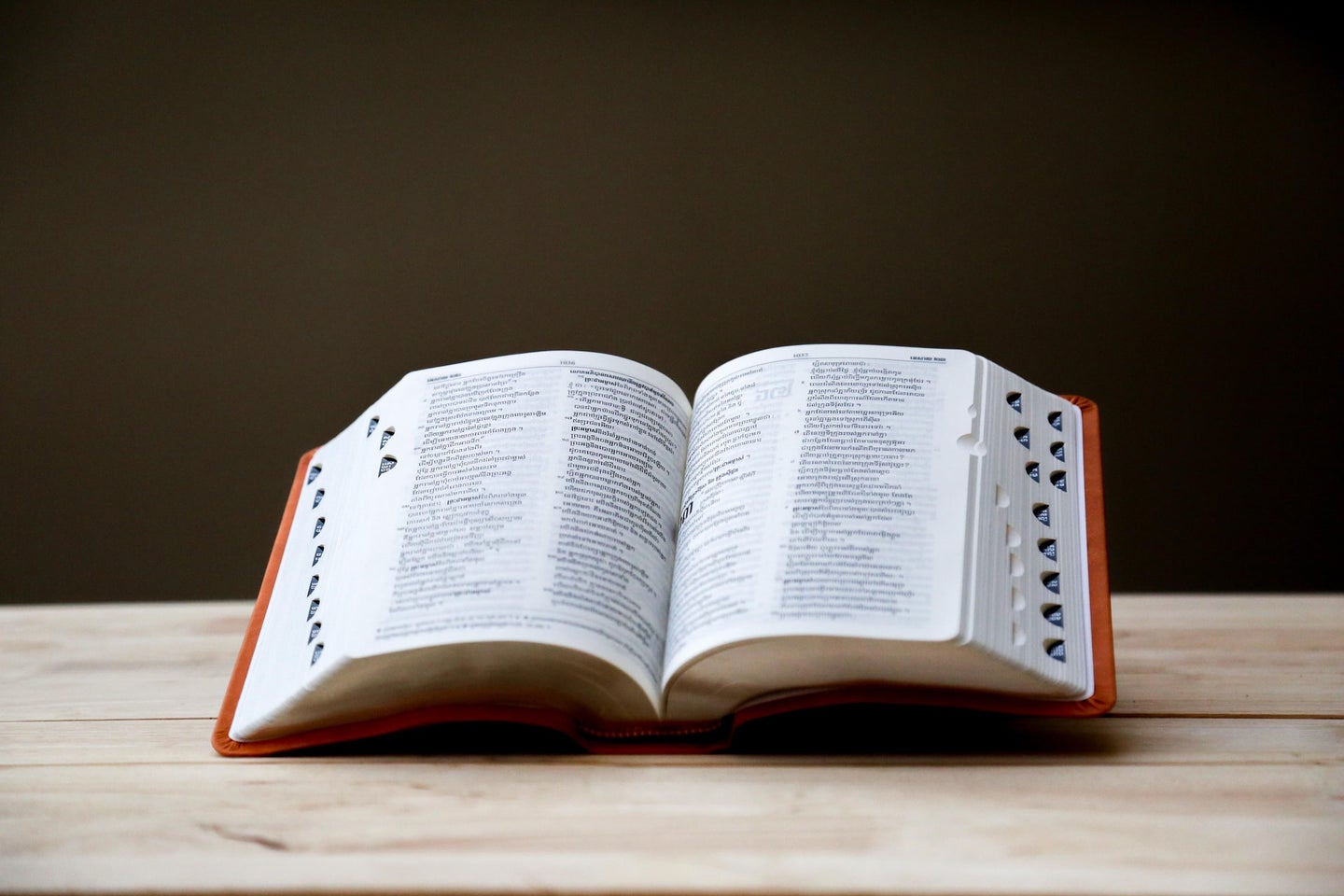 Linguist Nicholas Evans had heard the Kaiadilt people, an Aboriginal group in Northern Australia, utter “malji” on the beach many times. He knew the term meant “schools of mullet” and “holes of a fishing net,” but they would say it even when pointing at empty water. It wasn’t until he saw a local artist’s painting of malji—a blue canvas covered in pink and red eyelets—that he realized the word also described the bubbles of light that indicate where the catch might be.

As with many small, remote cultures, the Kaiadilt’s native Kayardild vocabulary got muffled by Europeans and missionary teachings. In modern history, the tongue’s never had more than a few hundred speakers. Today, according to UNESCO, about 40 percent of the world’s 7,000 languages are at risk of vanishing in the next century or two. Losing them means letting go of ancient knowledge about little-known places embedded within the words—and gleaned from multigenerational observations. “Each language holds clues that help us understand all people, but you don’t know until you look,” says Evans, who’s also a professor at Australian National University.

Take Australia, for example. As Kayardild and other Aboriginal tongues faded under British rule, the communities lost the ability to pass on their understanding of natural patterns and island ecology. In Kune, which is spoken in the Northern Territory, manyawok refers to both long-horned grasshopper and yam; the shared name arose because the critters’ summer chirps cue when it’s time to harvest the tubers. Other terms help lay out precise directions with geographic cues.

From a global perspective, anthropologists can trace the evolution of speech patterns to help fill in our history. They can see how people migrated across islands and pinpoint when technologies like canoes emerged by tracking the emergence of seafaring terms.

On the individual level, working to preserve tongues offers a way to reclaim identity and share cultural pride. That’s been the case in Hawaii, where immersion schools run jointly by Native Hawaiians and the state government helped the number of Ōlelo-fluent households jump from a few dozen to 24,000 between 1985 and 2010. Elsewhere, international groups like Terralingua and the Endangered Language Fund are helping Indigenous scholars launch their own campaigns. Each word they save imparts a lesson with the power to round out the human experience.