Placebos really can help your fitness

'Space Jam' wasn't too far off. 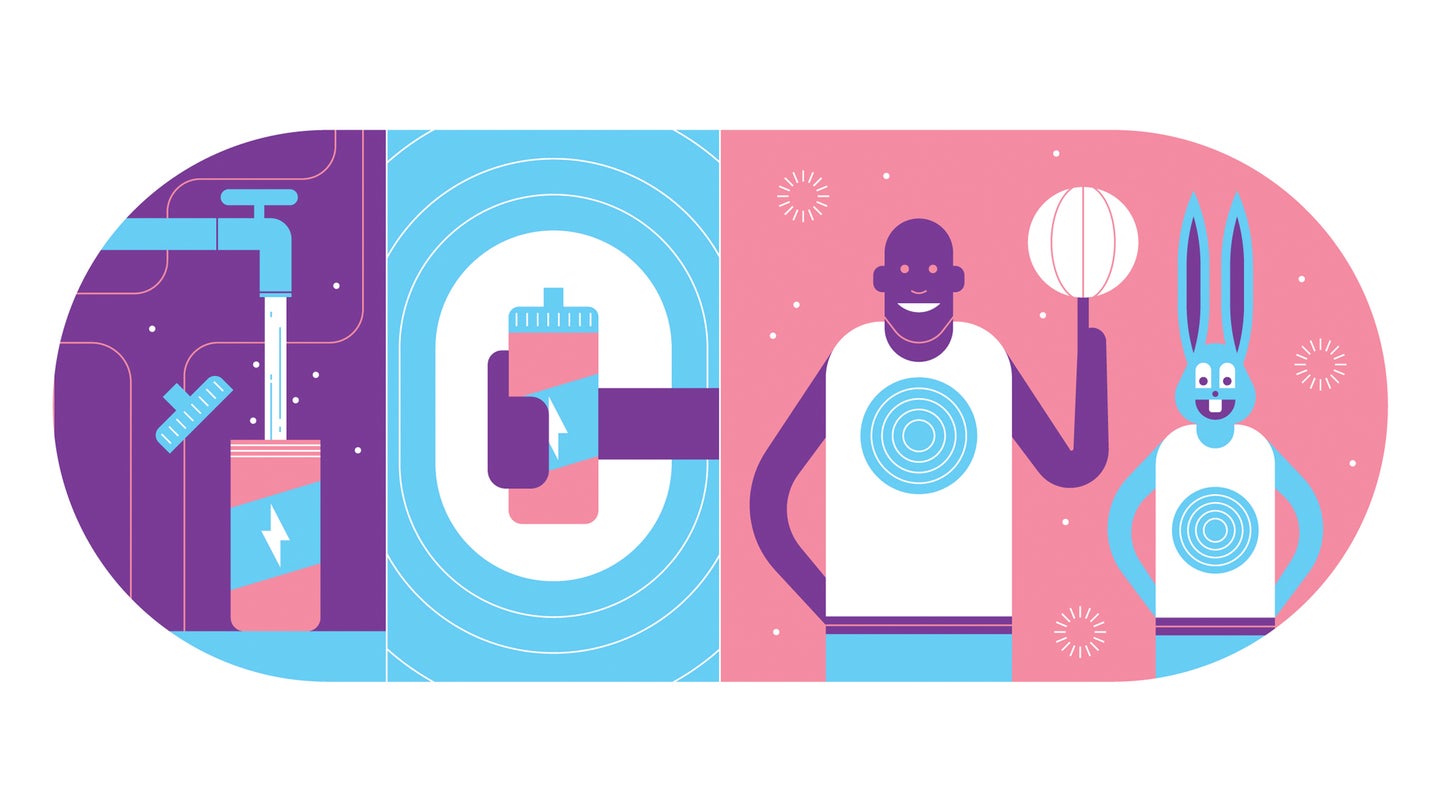 In the 1996 film Space Jam, Bugs Bunny supplies his demoralized Looney Tunes teammates with Michael Jordan’s “Secret Stuff,” which delivers the boost they need to win the game. But unbeknownst to Daffy and the gang, it’s just water.

The scene depicts the placebo effect, in which faith in a treatment can be as effective as the real thing. Studies show when jocks think they’re getting one therapy but really receive an ineffective version, their power and speed still improve. In one, participants who thought they’d taken performance-enhancing drugs ran faster than when they thought they’d gotten nothing.

While these dummy drugs don’t turbocharge muscles, sports psychologist Jonathan Fader says that trust in their success can pump up athletic achievement. The belief encourages the release of endorphins and dopamine, and also activates brain regions involved with mood and pain perception. That’s some real-life Secret Stuff.