Anxiety screening is now recommended for all adults under 65

However, screening only helps when there are ample resources for those suffering from mental health issues. 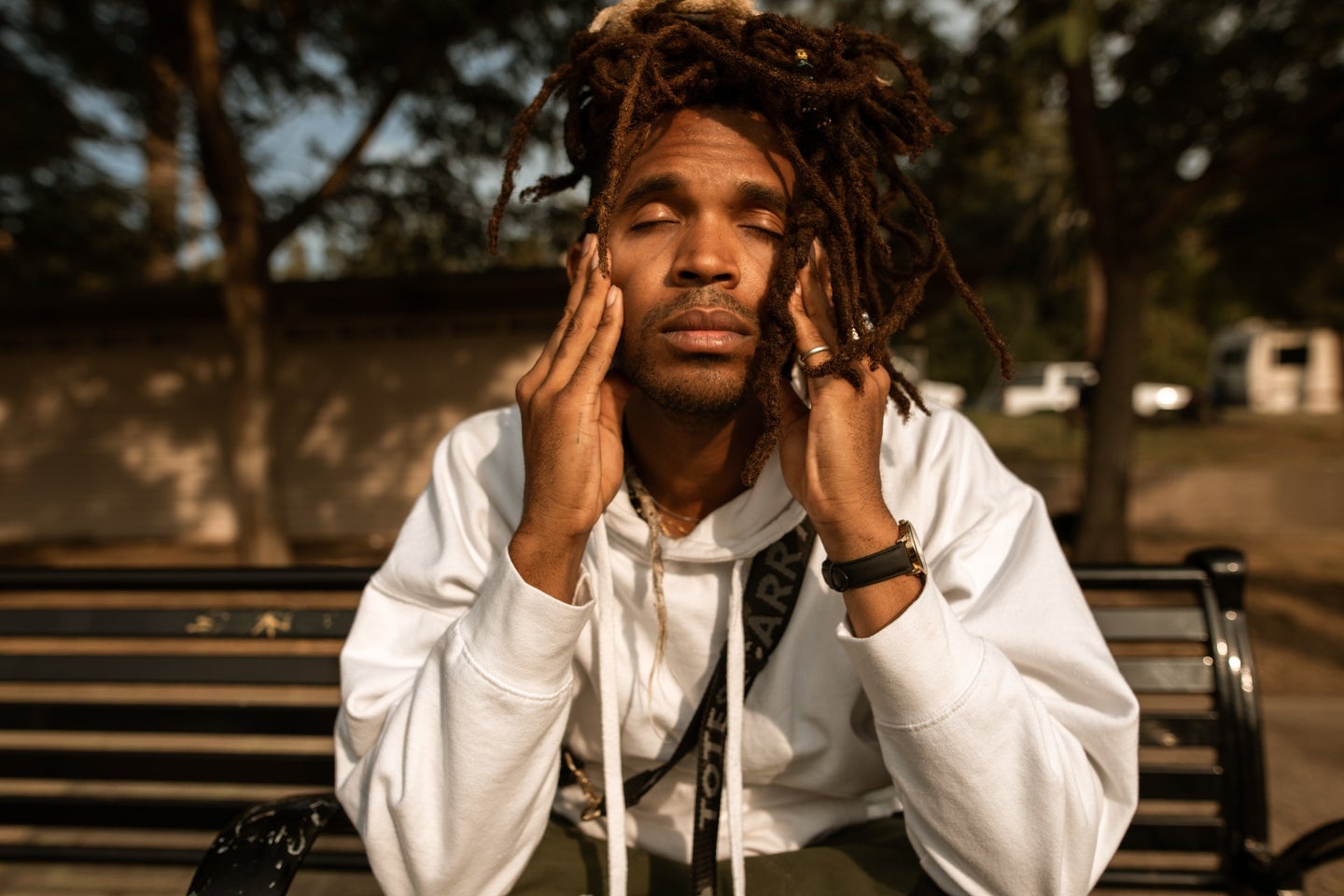 Rates of anxiety and depression are skyrocketing in the United States. Mental Health America (MHA)/Pexels
SHARE

For the first time ever, a panel of health experts recommends that all adults under the age of 65 should be screened for anxiety. The new recommendations from the United States Preventative Services Task Force (USPSTF) come in the wake of high stress levels in this population that were prevalent even before the COVID-19 pandemic. USPSTF aims aims for this new guidance to help clinicians identify mental health disorders earlier so that they do not go undetected. It made similar recommendations earlier this year for children and teens.

It is common for anxiety disorders to go unrecognized an undetected in a primary care setting. The task force cited a study from the World Health Organization (WHO) that found the median time for initiating treatment for anxiety is 23 years.

“To address the critical need for supporting the mental health of adults in primary care, the Task Force reviewed the evidence on screening for anxiety, depression, and suicide risk,” says task force member Lori Pbert a clinical psychologist and professor at the University of Massachusetts Chan Medical School, in a press release. “The good news is that screening all adults for depression, including those who are pregnant and postpartum, and screening adults younger than 65 for anxiety can help identify these conditions early so people can be connected to care.”

[Related: Mental health ‘first aid’ can give bystanders the skills to act in a crisis.]

The panel had been preparing the guidance since before the COVID-19 pandemic began, but Pbert called the guidance “very timely” given reports of an increase in mental health problems that are associated with pandemic isolation and stress. “COVID has taken a tremendous toll on the mental health of Americans,” Pbert told The Washington Post. “This is a topic prioritized for its public health importance, but clearly there’s an increased focus on mental health in this country over the past few years.”

According to a study from the Centers for Diseases Control and Prevention (CDC) cited by the task force, the percentage of adults experiencing recent symptoms of a depressive or anxiety disorder jumped to 41.5 percent from 36.4 percent between August 2020 to February 2021. Between 2013 and 2018, only a few years before the pandemic, 8.1 percent of American adults 20 and older had depression in a given 2-week period and the number did not increase.

Currently, the guidance is in draft form and the public has opportunity to comment until October 17. While recommendations from USPSTF are not mandatory, they greatly influence primary care physicians across the US.

Some mental health care providers emphasized that programs that screen for anxiety and depression are are useful only if they can lead patients to effective solutions. Jeffrey Staab, a psychiatrist and chair of the department of psychiatry and psychology at the Mayo Clinic in Rochester, Minnesota told The New York Times that at a time when the country is “short on mental health resources on all levels—psychiatrists, psychologists, and therapists—that’s a real concern. We can screen lots of people, but if that’s all that happens, it’s a waste of time.” Staab is is not on the task force.

According to the USPSTF, screening and followup care can help reduce the symptoms of anxiety and depression, but there there is limited evidence on the benefits and harms of screening adults over 65 for anxiety. It also called for more research into suicide prevention, which remains a leading cause of death in the United States, according to the CDC.

[Related: How to manage your mental health as traumatic events pile up.]

“The Task Force cares deeply about the mental health of people nationwide. Unfortunately, evidence is limited on screening adults 65 or older for anxiety and screening all adults for suicide risk, so we are urgently calling for more research,” said task force member Gbenga Ogedegbe, the inaugural and founding director of the Institute for Excellence in Health Equity at NYU Langone Health and a member of the National Academy of Medicine, in a press release. “In the absence of evidence, healthcare professionals should use their judgment based on individual patient circumstances when determining whether or not to screen.”

The panel also cited the “racism and structural policies” disproportionally affecting people of color. Black patients, for example, are less likely to receive mental health services compared to other groups, and more likely to be misdiagnosed.

The task force stressed that this is just a single step in addressing an urgent mental health crisis and the task force will read every comment during the comment period, according to Pbert. “We would like people to be honest, to provide their input and perspectives,” she told CNN. “It’s really important because it’s allowing us to hear from the public—and the public includes people who are specialists in these areas. We really value the input of other specialists who can give us their perspective and their comments.”