Depression is the most common cause of disability among young and middle-aged adults in the US. 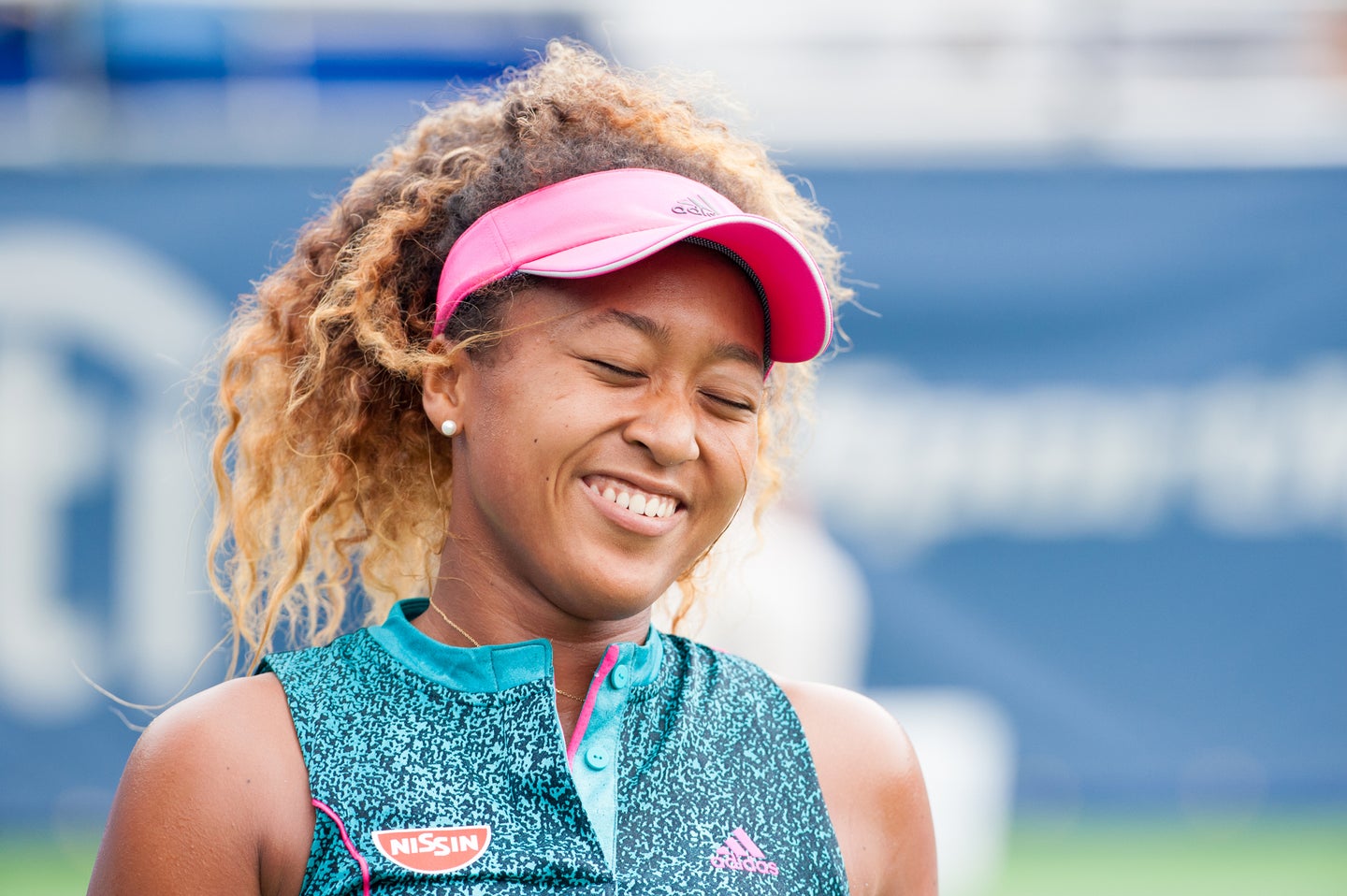 Global tennis champion Naomi Osaka recently opened up about her depression and anxiety and the stigmas and lack of understanding that come with the conditions. renaschild/Deposit Photos
SHARE

Japanese tennis star Naomi Osaka announced that she would withdraw from the French Open after she was fined and threatened with being disqualified for not speaking to media during the tournament to protect her mental health.

French Open officials and others initially reacted not with concern but by criticizing her for not fulfilling her obligations. This occurred despite the fact that her refusal came after a first-round win, unlike others fined for skipping press conferences after losses.

The evolving maelstrom that has followed weighs two priorities—the obligation to fulfill one’s job requirements, which in Osaka’s case includes talking to the press—and protecting one’s mental wellness. While a physical injury is routinely accepted as a legitimate reason for not performing aspects of one’s duties, mental or emotional injury has yet to reach the same level of attention or legitimacy. For instance, Anthony Davis of the Los Angeles Lakers did not speak to the press after suffering a groin strain earlier this week. This decision, while discussed in the media, was accepted. His injury even led to talk about whether athletes should have shorter seasons and lighter loads.

As research psychologists who study the effects of culture and trauma on mental health, we’re taking note of how these issues play out in Osaka’s predicament.

As a high-profile Black athlete, Osaka has taken a leading role protesting the death of George Floyd and other African Americans who died at the hands of police, wearing a mask with a different name on each match day at the 2020 U.S. Open. Elite athletes who speak out on social justice issues have often faced a backlash for their stances.

Osaka, who is Black, Asian, and female, may have contended with an even greater sense of vulnerability this past year, in light of the Black Lives Matter protests and the increased violence against Asian Americans. Studies have shown that individuals suffer from vicarious trauma when members of their group are targeted and discriminated against. Adding to the complexity is the fact that the norms in Osaka’s native Japanese culture frown upon speaking out, which could exacerbate anxiety and vulnerability.

Osaka’s gender also may have contributed to the negative reaction following her refusal to do press conferences and her subsequent withdrawal. There may be an implicit expectation that women accommodate questioning no matter how inappropriate the questions or uncomfortable they may feel, while male athletes may be accommodated for remaining silent.

For several years, even before the pandemic, Osaka has explained that speaking with members of the media during press conferences causes her anxiety and sometimes feels like being bullied. She has alluded to being shy, even “really depressed” after losing a match. She has said she grew anxious “off the court, if I was ever thrown into a situation where I had to speak in front of 100 people, I feel like I would start shaking.” She tweeted that she has experienced long bouts of depression and anxiety triggered by speaking to the press.

The misery and loss that many endured during the pandemic year are resulting in poorer mental health, particularly for ethnic minorities. It’s not surprising that this manifests in the workplace – in Osaka’s case, a press conference – and needs to be reckoned with.

And, stigma surrounding mental health issues is more pronounced among African Americans and Asians, where personal concerns are expected to remain private.

There is a long-held notion that individuals suffering from mental distress should just get over it. The crux of the matter is that people don’t think about mental challenges the same way as physical injury. For hundreds of years, society upheld the notion that the mentally ill were morally deficient or lacked character. Families banished mentally ill members and rendered them invisible.

Bringing mental health out of the closet

Mental health is an essential part of one’s overall health, and mental illnesses are extremely common, yet mental health is often overlooked, minimized or stigmatized. Approximately 20 percent of US adults age 18 or older (nearly 47 million individuals) report having a mental illness. The prevalence of mental illness is higher among females than males, in part due to greater social and economic difficulties that women face.

Among people age 15 to 44, depression is the most common cause of disability in the US. In addition, many individuals suffer from more than one mental illness, and depression and anxiety often occur together. In December, the US Census Bureau reported that 42 percent of U.S. adults experience symptoms of anxiety or depression, a six-fold increase during the pandemic. Finally, the prevalence of mental illness is highest among adults with more than one racial or ethnic affiliation.

Addressing mental wellness in the workplace

Despite its common occurrence, about half of US workers worry about discussing mental health challenges in the workplace, and are afraid of negative repercussions to if they ask for help.

We hope that Osaka’s choice to make her mental health struggles public serves as an inflection point in how mental illness is perceived and addressed in professional settings. Among elite athletes in particular, the perception of invincibility may inhibit any disclosure of emotional struggles, which reinforces the idea that such struggles are a sign of weakness. Yes, talking to the press is currently part of the job, but perhaps the dimensions of the job need to be reexamined when they contribute to poor mental health, on par with discussions about physical health.

One suggestion is to provide players opportunities to participate in decisions about issues that affect the level of stress experienced in their profession. In general, workplace policy should be updated to reflect the importance of mental health as a key aspect of overall well-being. Wellness programs can screen for depression, anxiety, and other sources of stress, provide support and facilitate linkages with appropriate treatment.

Naomi Osaka is just 23, but she has already won four major tournaments and emerged as a leader among her peers in social justice issues. That she has disclosed her experiences with depression and anxiety and is seeking to protect her well-being, in spite of the backlash, may be the ultimate reflection of her mental toughness.