The smartphone changed the industry in a big way, but it's not all bad. 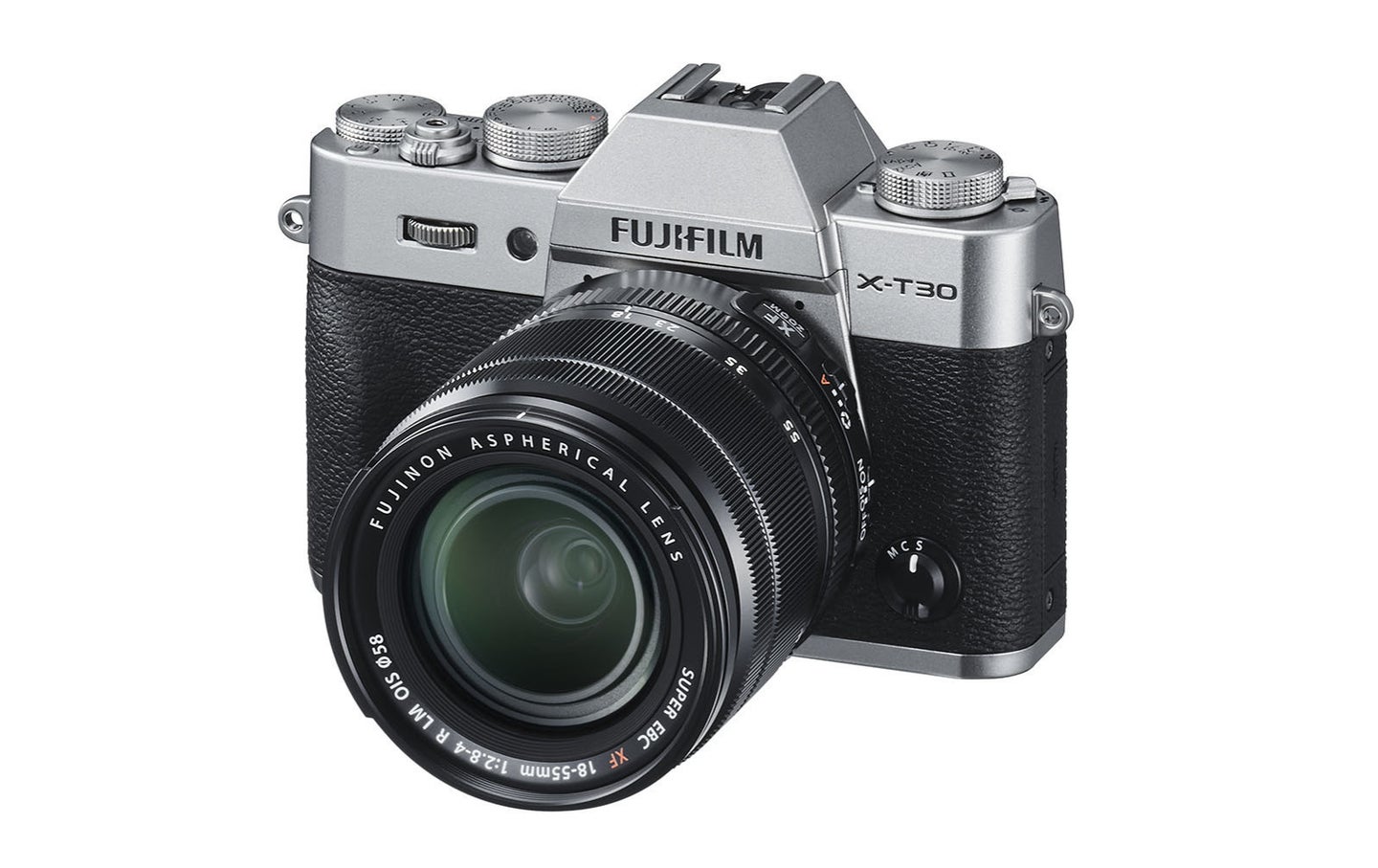 Earlier this week, Canon, Nikon, and Fujifilm all released high-profile new photo products on the same night. Go back more than a decade and an onslaught of new releases wasn’t out of the ordinary—when CES rolled around each January, we’d get new models by the dozen. But since then, the smartphone camera Godzilla has tromped all over the stand-alone digital camera market, leaving companies like Canon looking for the right direction forward.

Earlier this month, the Camera and Imaging Products Association released its annual report regarding digital camera sales, which includes stats from 2018 and predictions for 2019. The results were tough. Overall, the numbers show a nearly 23 percent drop in total cameras shipped, with attached-lens cameras like small compacts taking the brunt of the losses. The forecast for 2019 also predicts losses, but it’s not all doom and gloom.

The bright spot here, however, is that the interchangeable-lens camera market has stayed stronger and the market has moved more toward high-end equipment and more robust offerings for users who want to move up from a smartphone without spending as much as they would on a good used car.

This week, for example, Canon announced the new EOS RP, which retails for just $1,300 despite its full-frame imaging sensor, which it had previously only used in its more advanced enthusiast cameras like the 6D Mark II DSLR (a staple camera for Youtubers), and more pro gear like the 5D Mark IV, which retails over $3,000. Canon just got into the full-frame mirrorless market in fall of last year and it’s already on its second new camera. It has announced six upcoming lenses designed specifically for the system. Canon was late, but it’s coming on strong.

The upgrade path for photography enthusiasts used to involve buying a small compact camera, then moving up to an interchangeable-lens system, but now companies have better adapted to the idea that the smartphone is the key entry point. If compact cameras exist in manufacturers’ lineups, they typically key on a feature that smartphones can’t provide. Fujfilm’s new XP140 for instance is built for underwater photography to a depth of 75 feet, something smartphones can’t do without a special case.

Other cameras with embedded lenses rely on optical zoom, which uses moving parts in the lens to change your field of view, rather than cropping into an image and using algorithms to try and make up for lost image data, which is how most smartphones accomplish zooming past 2x. Most companies still make a “superzoom” camera and Nikon made a camera called the P900 with an 83x zoom camera that’s basically a small telescope in terms of reach.

According to the CIPA report, new lens sales took one of the smallest hits thanks to interchangeable-lens camera sales staying relatively resilient. While lenses typically have a longer refresh cycle than cameras themselves, the new lens crop has been impressive lately as well.

Canon and Nikon both introduced new mounts on their full-frame mirrorless cameras, which means they both created new lens lines to go with them. Canon even leveraged its new lens mounting system to create a 28-70mm f/2L lens, which has a wider aperture than the typical 24-70 f/2.8 lens that has been a staple in pro photographers’ kits for decades.

Business tedium aside, right now is a pretty great time to nerd out about picture taking. As the market finds its footing, we’re beginning to get cameras that make sense for more people. If you can swing $1,500, which used to be the low-end of the enthusiast market, you have more good options for camera systems than you’ve had in years.

If you can move up from there, you have even more options. The Sony A7 III is arguably the best mirrorless camera on the market at the moment and it checks in under $2,000. The Sony A7R II is a generation old, but will save you roughly $1,200 if you buy one instead of the current-generation A7R III. Unless you have a specific reason to need the III, the II is probably more camera than you’d ever need.

Even at the pro-level things are interesting. A few weeks ago, Olympus announced the $3,000 OM-D E-M1x, which is one of the most feature-heavy cameras of all time. It can accomplish some truly impressive things like shooting 49 20-megapixel raw photos in less than a second.

CIPA projects that the camera market will fall another 10-20 percent next year as the rest of the attached-lens cameras continue to fall away. But for now, the upmarket options are abundant. Whether this shift works is a matter for the future, but it’s certainly an upgrade over the waves of nearly identical compact cameras which ruled the market in the old days of the mid-2000’s.