Tiny, cheap, and simple to set up, Intel’s stick PC can make your dumb TV into a full-fledged computer 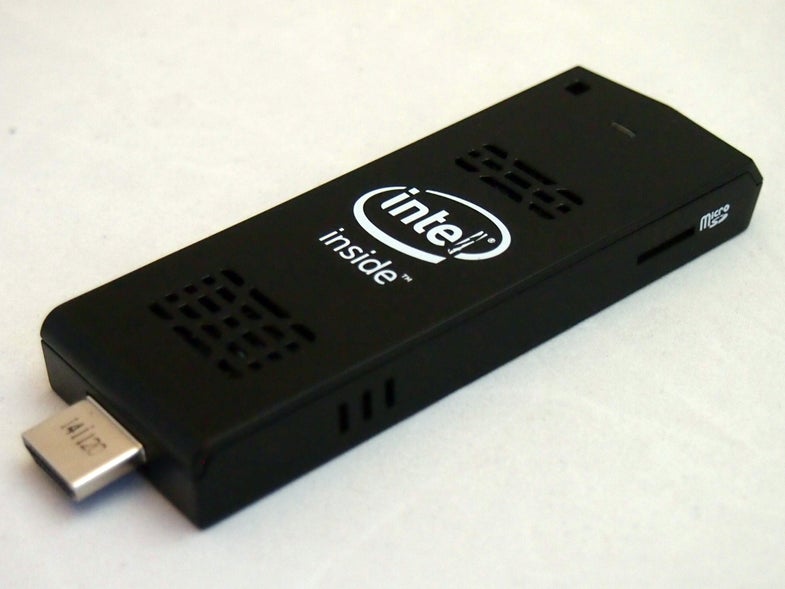 There were some impressively thin laptops and convertibles this year at CES. But the trophy of the tiniest PC has to go to Intel’s just-announced Compute Stick. Despite being just four inches long, it comes with everything you’d expect from a basic PC: an Atom processor, 2GB of RAM, 32GB of storage, a MicroSD slot for adding more, and a USB port. It will even ship with Windows when it goes on sale in March.

The only thing missing is the screen, which you provide by plugging the Compute Stick into an HDMI port on any old flat screen TV or monitor. You’ll also need to plug a USB cable into the device to provide power, but many TVs have those as well.

Don’t expect to fire up your favorite first-person shooter or video editing program on the Compute Stick. Performance will be similar to what you’ll get from a low-priced Windows tablet or a very low-end laptop. But basic tasks like media playback and light productivity should work run just fine. If the $150 price tag is still too much for you, Intel will be offering an $89 Linux-based model as well.

The Compute Stick certainly isn’t for everyone, but its price will likely make it appealing to many in the developing world, as well as in education, where once-pricey, now pokey PCs tend to stick around far longer than they should.

Those who just want a cheap second or third PC will likely find the Compute Stick enticing as well. Say what you will about Windows PCs, but they’re versatile machines that can launch nearly any kind of file and run millions of programs to do just about anything. A Windows computer is the Swiss Army knife of the modern age. It’s about time someone made one that slips comfortably in your pants pocket. 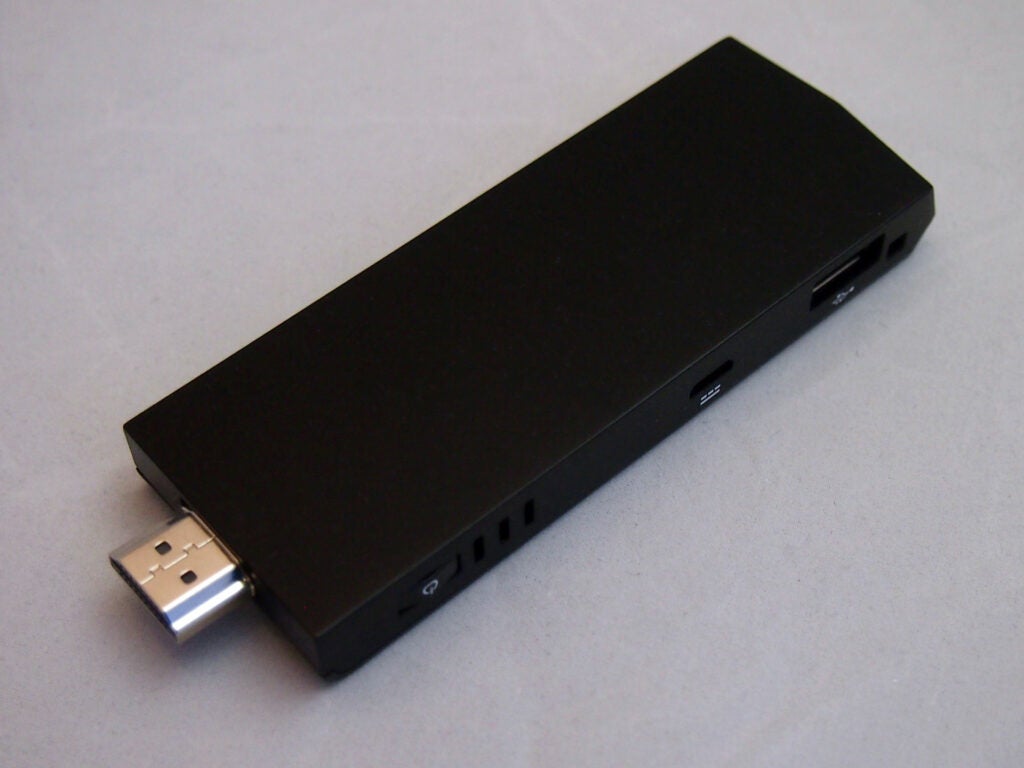