CES 2015: DJI Wants You To Develop Software For Their Drones 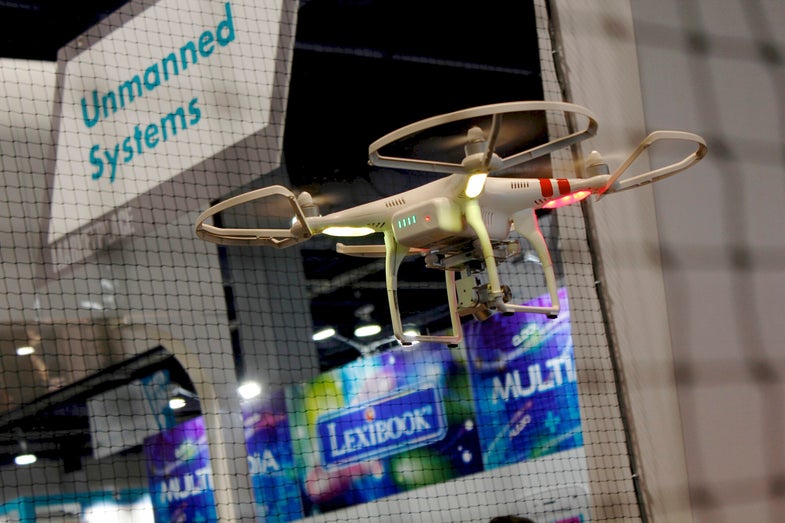 Flying robots can be used for much more than stunning aerial photography. Personal drones have photographed archaeological sites and aided in search and rescue efforts. Drone-manufacturing company DJI has noticed this as well.

To help boost more creative uses for their drones, DJI released its Software Development Kit in November. Rather than be restricted to flying DJI drones with the company’s remote controls, software developers can use the SDK to create mobile applications that control how a DJI drone’s camera, gimbal and more interact in the sky. The SDK is compatible with both iOS and Android systems, and since its release, the kit has opened up numerous opportunities for developers to create unique programming for drones such as the Phantom 2. 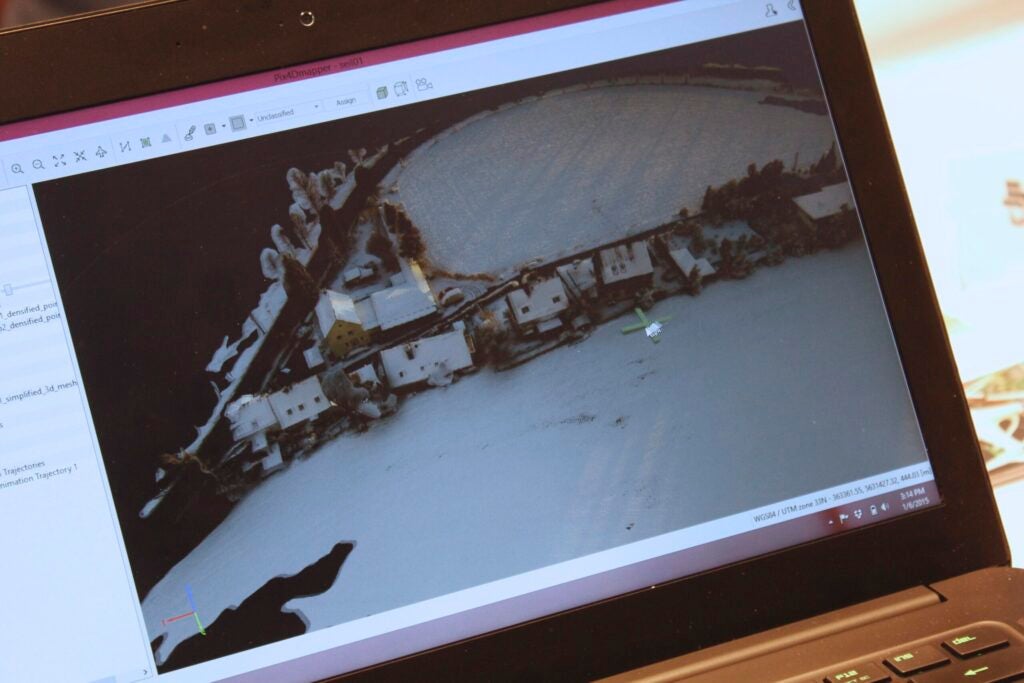 One such company is Pix4D, which designed an app for the Phantom that turns the drone into an autonomous mapping robot. Users simply tell the app which area of land they want their drone to map, and the Phantom does the rest — taking pictures in such a way so that they can easily be converted into 3-D maps on a computer. At the DJI booth at CES, representatives for the company explained how such a tool could be useful for surveying large res for farming or other purposes. And since the images are taken from the sky rather than space, the maps provide much greater detail of the area. 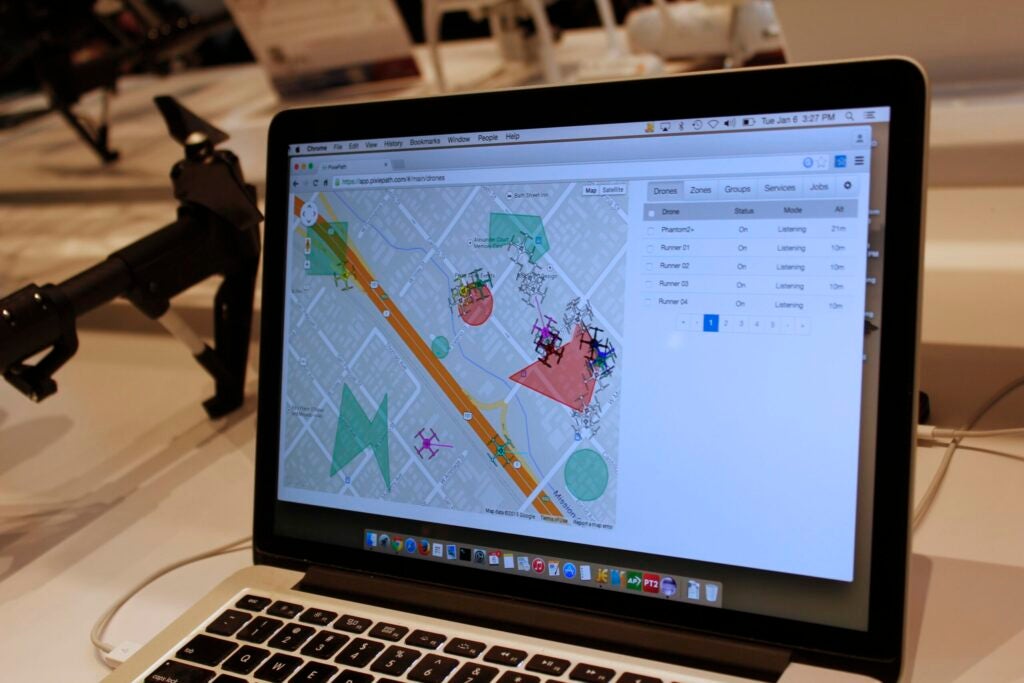 Another SDK-enabled app showcased at CES was Pixiepath, which allows users to control multiple DJI drones in the air at the same time. The app could be beneficial for things such as locating missing hikers in rough terrain (and if you just want a fleet of drones to follow you everywhere). Regardless, the amount of DJI SDK developers continues to grow, putting more control back into users’ hands — or more specifically, their smartphones.