U.S. Officially Accuses Russia Of Hacking To Interfere With The Election

"Only Russia's senior-most officials could have authorized these activities" 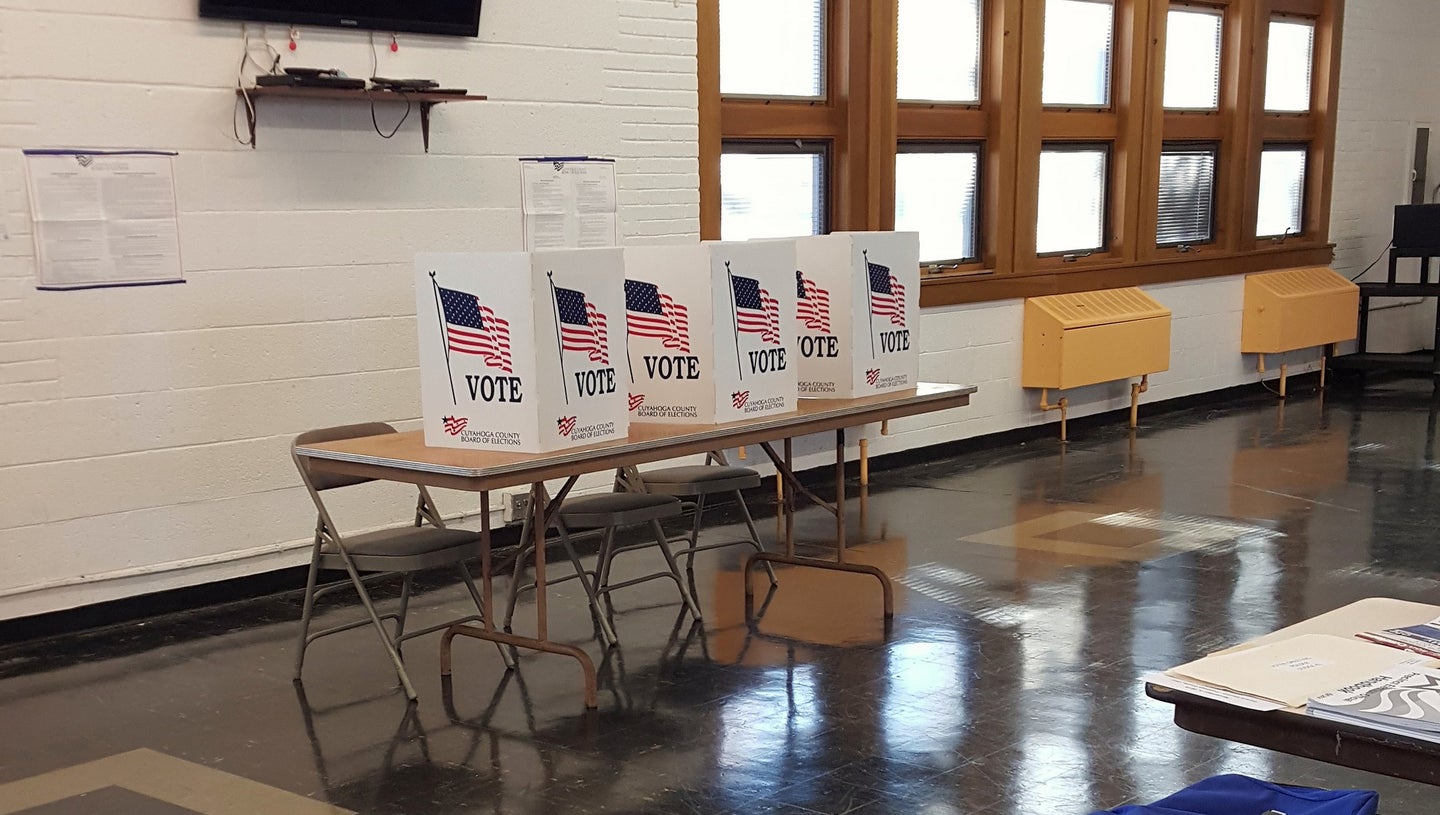 This afternoon, the United States Department of Homeland Security and the Office of the Director of National Intelligence released a statement claiming that the Russian Government “directed the recent compromises of e-mails from US persons and institutions, including from US political organizations.”

The release goes on to note that, while some states have seen online intrusions into their election systems from servers operated by a Russian company, DHS and DNI cannot attribute those actions to the Russian government. Still, states should be vigilant, the release urges, and to protect against the possibility of a foreign government tampering with the election, “DHS has convened an Election Infrastructure Cybersecurity Working Group with experts across all levels of government to raise awareness of cybersecurity risks potentially affecting election infrastructure and the elections process.”

Sovereignty, the rough foundation of how modern nations interact with each other, has two basic components: nations are free to negotiate with each other at the government level, but within each country, that country’s government is supposed to operate free of interference from other countries. This agreement forms more or less the bedrock of relations between nations, and, with caveats about human rights, it’s a founding principle of the United Nations.

Previously, we’ve seen Russian attempts to hack the parts of American government that are mostly directed outward, like the Pentagon. This isn’t great, but it’s less an attempt to interfere with internal workings of a country than trying to attack the election process. When the Democratic National Committee revealed it was the victim of hacking earlier this summer, evidence started to point towards Russia.

After that, in August, a mysterious group stole secrets, including “cyberweapons,” from the NSA, and possibly did so while working for Russia, as a not-so-subtle way to suggest escalation in an intelligence and hacking fight.

The latest statement from the DHS is a way to further tie Russia to these harmful actions, linking them to officials at the top. We’ll see if Russia’s president Vladimir Putin, himself notorious for winning office again and again through massive election fraud, denies any connection to the attacks.