We’re all worried about screen time. Could blocking blue light be the answer? 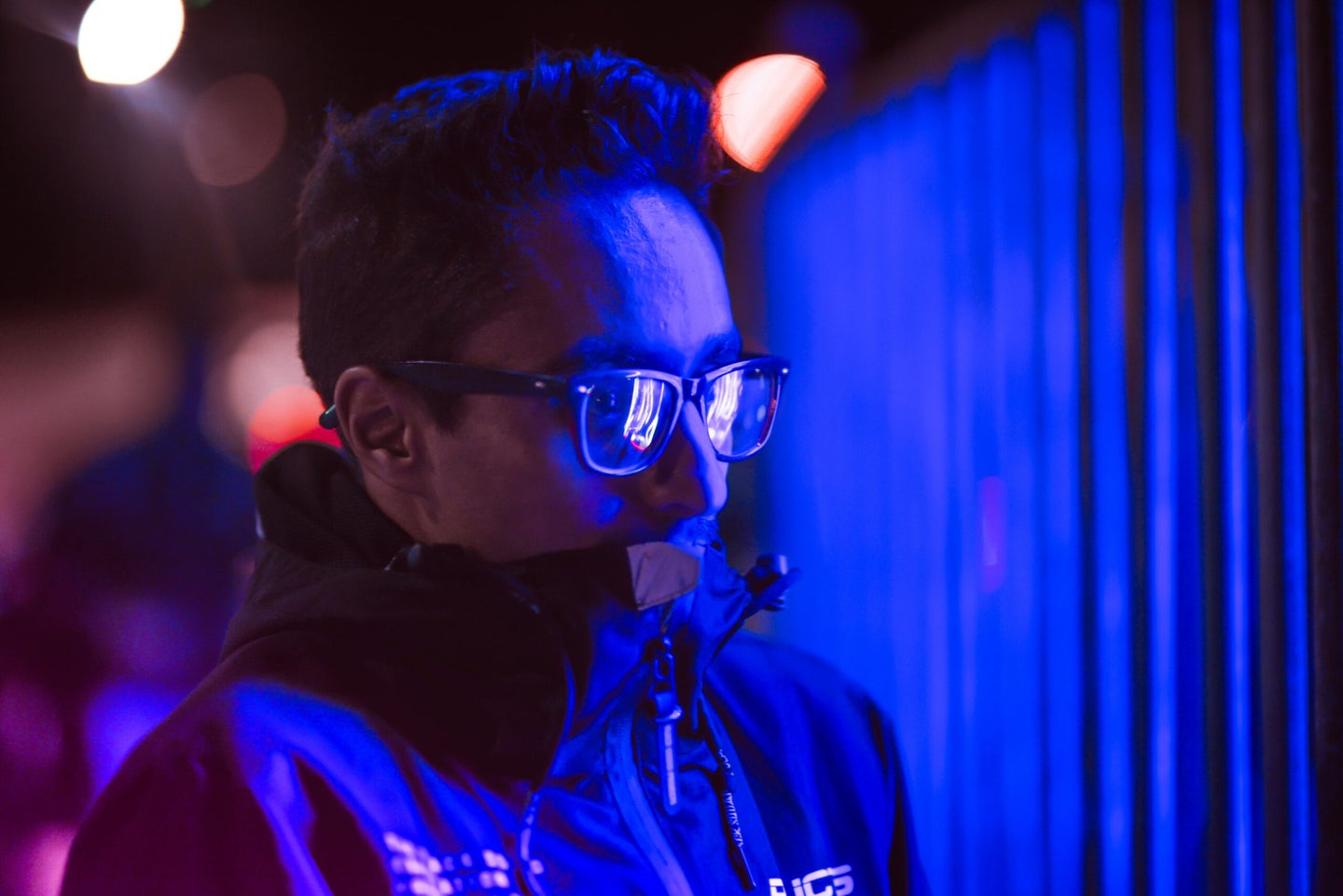 We’re all spending more time staring at glowing rectangular screens than ever before—and, frankly, more than we ever wanted to. You may have experienced headaches, dry eyes, and other uncomfortable symptoms; or you may just assume that all of this screen time simply can’t be good for our vision. A possible fix, one that’s becoming increasingly common, are blue light glasses.

Why are blue light glasses so popular?

Thanks to both the COVID-19 pandemic and to a general technological transition, more and more of our days are spent peering into screens. Now, with even meetings that used to be face-to-face happening as a face-to-screen-to-face meeting, plus the predominance of smartphones, we’re all staring at blue light more than ever before.

There’s a significant industry in making our computer time healthier; you may have spotted gadgets like under-desk bikes or standing desks or guides on proper keyboard posture and ergonomic offices. These can all help with the strain that a sedentary workspace forces on our bodies. But what about blue light glasses?

Blue light glasses are designed to reduce what’s known as digital eye strain, or DES. There are an array of symptoms associated with DES, including headaches, dry eyes, and blurred vision.

How effective are blue light glasses?

We’ll start with the bad news: there is no evidence that blue light glasses have any effect on eye strain from digital screens. One recent study used blue light blocking filters, which filter out 99 percent of blue light from screens. These screens are far more effective than blue light glasses, which block out, at most, around 65 percent of blue light, and more often can only block under 40 percent. That study tested subjects for a half-hour, and found no correlation between symptoms of DES and blue light. No other study has indicated anything different. In fact, one British optician was actually fined for insinuating that blue light glasses can protect against DES, given that there’s no scientific evidence of this.

What’s more likely is that DES is caused by overuse, or misuse, of screens. After all, the sun is a substantially more powerful purveyor of blue light than our screens, and DES isn’t associated with the decidedly analog sun at all. The general consensus is that DES is caused by spending too long, staring too hard, and sitting too close to our screens. Health experts generally recommend taking breaks to combat DES, rather than relying on blue light glasses.

But there is one thing that blue light glasses might help with. Some studies have indicated that blue light can be bad for our circadian rhythms; a review of the available studies found that it seems likely that blue light inhibits the brain’s ability to produce melatonin. In other words, exposure to blue light could make it harder to fall asleep. There haven’t been enough studies to tell if blue light glasses, worn for a few hours before bed, could help you sleep better, but it’s not out of the question.

That said, there are anecdotal reports of people loving their blue light glasses. Even if it’s just the placebo effect, well, that can be incredibly powerful, and if it works for you, keep doing it.

The best blue light sunglasses to get through the summer

Gamers are among the most likely to suffer from digital eye strain; after all, they’re staring at screens very intently for hours on end. These HyperX glasses are designed for younger gamers and they include an anti-reflective coating in addition to blocking blue light.

If you’re looking to block blue light but don’t want to look like an extra in The Matrix, this Gaoye three-pack might be right for you. Available in tons of different patterns and combinations, the square design is a classic for a reason. Plus, it’s hard to beat that price.

It’s not just us adults who are subjected to excessive screen time these days. Kids, whether they’re attending school remotely, working on homework, gaming, or chatting with friends, are staring at screens, too. This SEEAFUN set is perfect for kids, with cheerful colors and a fantastic car-shaped carrying case.

After years of chunky plastic frames, wire frames have come right back around to be trendy again. So you don’t have to sacrifice style just to protect your eyes. This Livho set is available in multiple colors, all with a classic round wire frame design.