iPhone's latest trick lets you locate yourself on a Google map. Does it work? 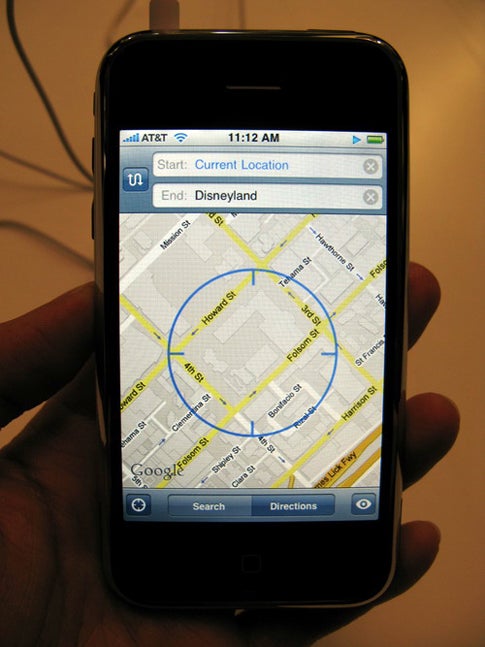 Last week, Apple CEO Steve Jobs announced that iPhone users will now be able to locate themselves on a Google map thanks to a new technology that triangulates the handset’s position from Wi-Fi base stations or cell towers.

The company that developed the technology, Skyhook Wireless, is clearly happy about the partnership, and stepped out with a USA Today reporter to test how well it works. Skyhook worked just as advertised, according to the paper. The technology doesn’t actually connect to each base station, but simply detects its signal, so it can use both public and private networks.

But will it work everywhere? Nearly. The company says it has 70 percent of North America covered, and is currently expanding the database in Europe and Asia. It’s better in cities. Out in the open country, you’ll probably still want a GPS device or one of those old-fashioned paper things.