And you won't have to wait in a long fast-food line to get one. 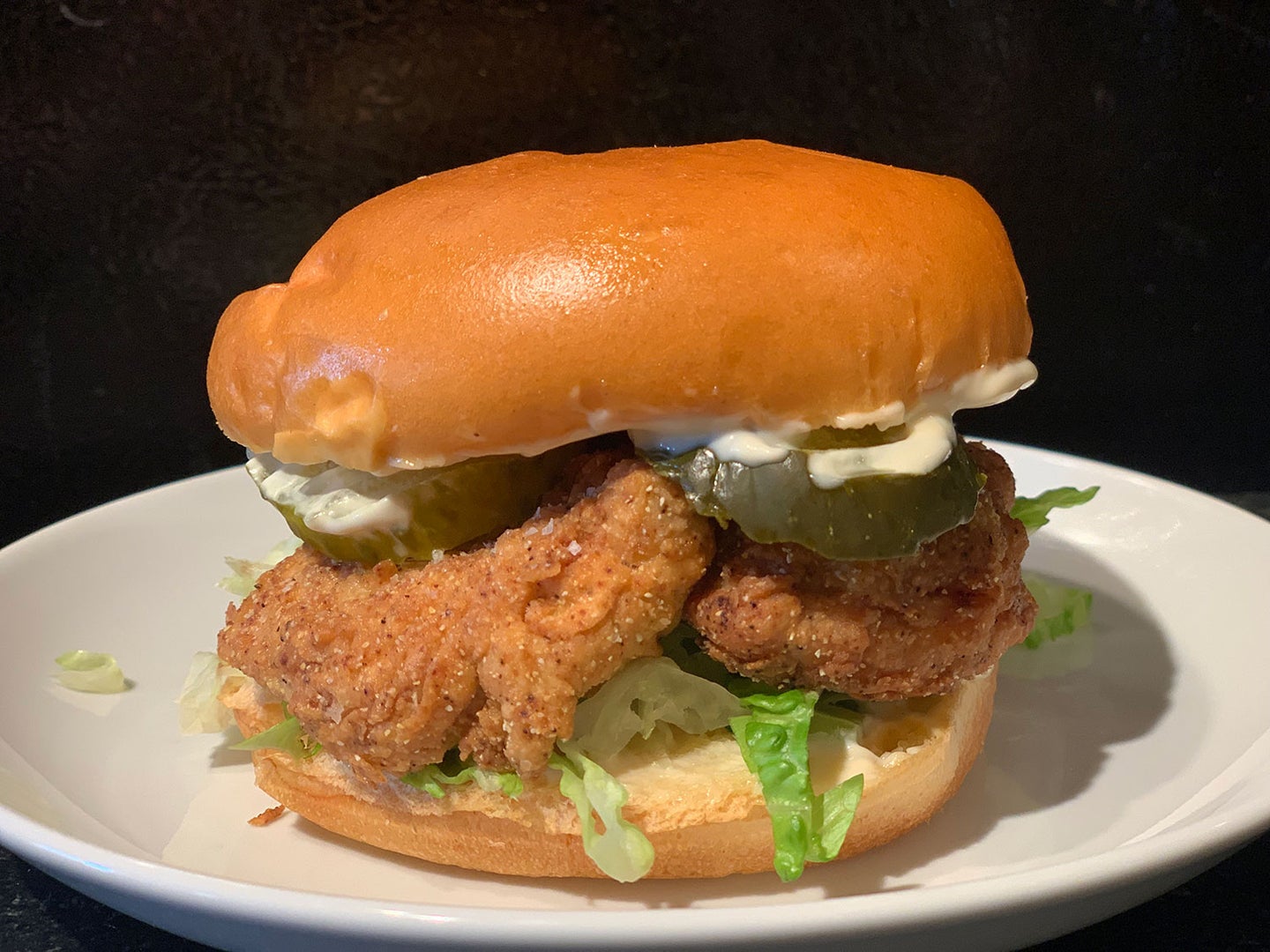 Before we begin, let me set the record straight: The new Popeyes chicken sandwich is better than the Chick-fil-A chicken sandwich—by a country-fried mile. OK, now that we’ve got that out the way, let’s move on to an even better sandwich, the fried rooster.

There are plenty of great ways to cook pheasant—roasted, made into soup, or grilled with a beer can up the rear—but my favorite method, at least with breast meat, is with hot oil in cast iron. With the exception of maybe wild turkey, pheasant fries better than just about any game I’ve ever cooked. The meat stays tender and moist, and pairs perfectly with a salty, crunchy, golden crust. And there’s no better way to eat fried pheasant than in a sandwich.

What sets this beauty apart from a Popeyes or Chick-fil-A sandwich—aside from, you know, the improved flavor you get from honest, organic, hard-earned meat—is that it’s easy to get. The first time I tried to order the Popeyes sandwich, they were already sold out by 1 p.m. The second time, I had to wait in line for 25 minutes, which is longer than it took me to cook the fried rooster. What’s more, the pheasant sandwich brought back some great memories of flushing birds with friends behind good dogs. All I got from the Popeyes sando was a stomachache.

Here’s how to make your own fried pheasant sandwich.