How to find native plants for your garden 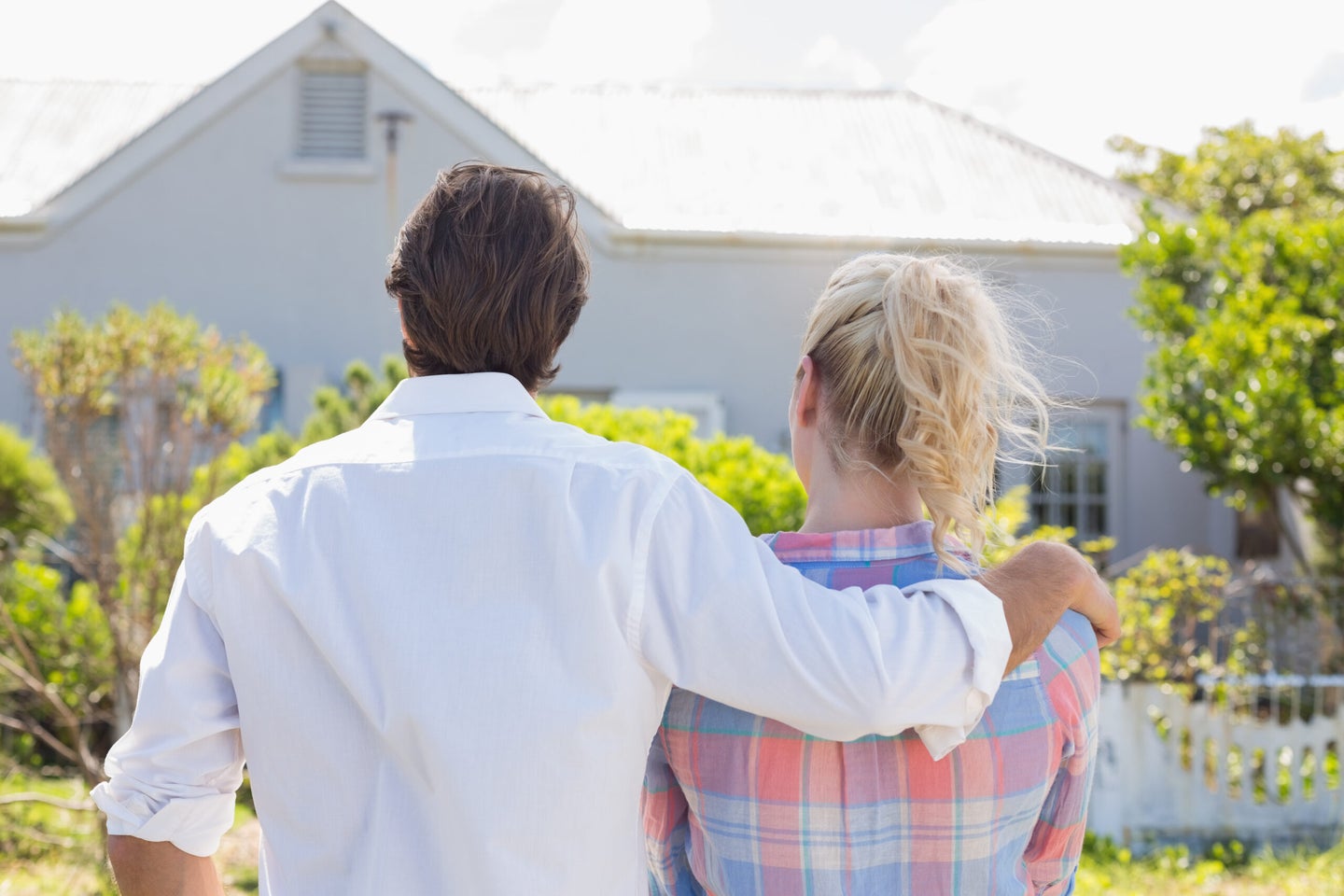 Cute couple standing together in their garden looking at house on a sunny day. Wavebreak Media LTD
SHARE

I volunteer at the Mount Sutro Open Space Reserve in San Francisco, and most of my duties involve removing invasive Himalayan blackberries and ivy. But there’s more than one blackberry bush available in the Bay, and I wanted a thorny berry producer of my very own. So, I asked my supervisor if there were any native blackberries for sale at the Sutro nursery. She leaned close to my ear and lowered her voice to a whisper, as if I had proposed something shady.

Technically, there weren’t any for sale, she said, but there were some left over from a project if I really wanted them. I felt nervous about the responsibility of caring for such a precious plant, and worried that they wouldn’t thrive in my only outdoor space, a balcony. I chickened out.

Luckily, there’s no need to engage in back-alley arrangements to acquire native plants.

First, though, you’ve got to learn what grew in your area before people started importing other plants.

Doug Tallamy, a professor of entomology at the University of Delaware, has created an ambitious website where you can plug in your zip code and learn about the native flora in your area. If you’re interested in attracting and aiding native fauna, you can also learn which of these plants best support local butterflies.

Right now, though, the site only shows the genus of each plant. That means someone from Northern California would have to do some research to learn that Rubus ursinus, the California blackberry, is native, while the Himalayan blackberry, Rubus armeniacus, is not.

Until Tallamy’s project is complete, aspirational native gardeners will have to do some legwork to buy native plants in their area.

Some promising places to start include botanical gardens, local conservancies, and universities, which often offer master gardening programs and horticultural services. These places often have handy nurseries where you can actually buy the plants after you learn about them. Knowledgeable local growers can also be invaluable sources of information.

When you plant a native garden, you become a steward to your local ecosystem, creating a small seed bank that ensures a piece of evolutionary history will survive to the next generation of humans. There are more basic motivations, too—native plants have adapted to the area, so you won’t have to spend as much water and time maintaining them. Plus, these gardens will immediately attract local wildlife, like butterflies and birds.

Invasive species, like the Himalayan blackberry, can overwhelm native plants and destroy the ecosystems that rely on them. If a single species takes over an area of land, it’s called a monoculture. In the U.S., we often create monocultures on purpose, in the form of wide swaths of Bermuda or St. Augustine grass—lawns.

Many pixels have been spilled about how lawns destroy ecosystems. They don’t provide places for birds to nest and hunt. They don’t interact well with the water cycle. They don’t help mitigate our climate crisis by efficiently storing carbon.

That’s why you should consider planting a native garden. And don’t lose your nerve, like I did. I’m still thinking about the native California blackberry. It has white flowers, with petals that are longer than those of its invasive cousin. Its fruits are sweeter, too. But its benefits go further than look and taste—the plant supports native bee species, which use parts of the bush for their nests.

Usually, we picture environmental activists as protecting huge, wild, open, spaces. But those vast expanses are mostly myth, as the majority of the land in the U.S. is privately owned. That means the fate of local flora and fauna rests in the hands of the people who own that land.

“As far as we know, all of the life in the universe is concentrated on this planet,” Tallamy says. “If you are going to own part of the biosphere, part of planet Earth, there is a responsibility that comes with that.”