How To Bake Stuffing Without Overcooking Your Turkey

(Or accidentally poisoning your family) 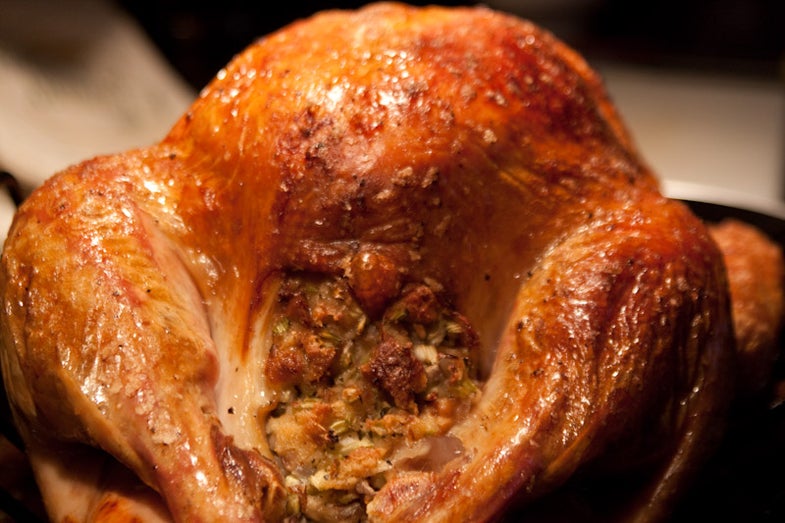 Yes, you can safely cook your stuffing within the turkey—it just takes some scientific trickery. ericksonkee/Flickr CC by ND 2.0
SHARE

J. Kenji Lopez-Alt has done the impossible: he’s released a super-nerdy cookbook that is complex and intricate in its details but is also incredibly engaging. If there was ever a cooking book that could be read as easily as a work of fiction, Lopez-Alt — who is the managing culinary director for the website, Serious Eats — has done so with The Food Lab, a 900-plus page tome on the science of cooking. 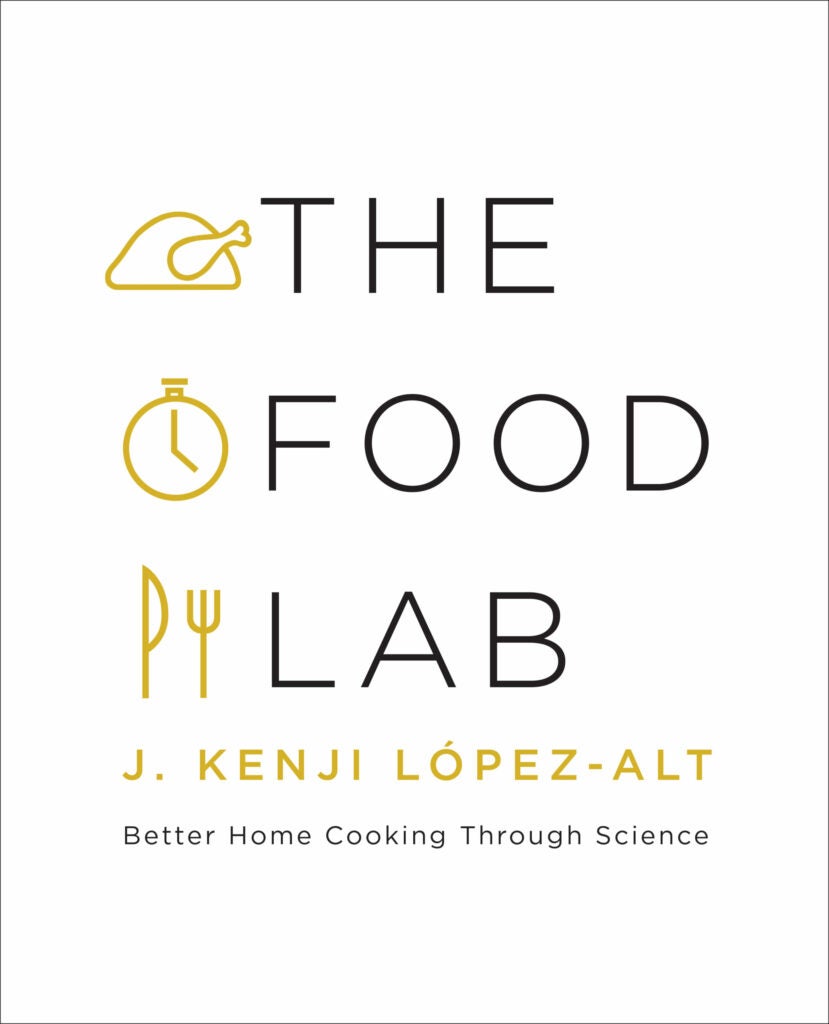 Cover Of The Food Lab

The Food Lab starts with the preface, “I am a nerd and I’m proud of it.” Then it continues with breakdowns of various methods to make chili, sciences of roasts, ground meat, and vegetables, and devotes several pages to debunking pasta cooking myths.

Lopez-Alt spends 21 pages on the proper Thanksgiving, a mixture of cooking content that includes turkey, cranberry sauce, and stuffing, but the most essential point Lopez-Alt makes in this section is how to properly, and safely, cook stuffing in a turkey.

Since the stuffing’s temperature must reach at least 165 degrees to kill off all the bacteria, often chefs overcook the turkey. Lopez-Alt’s suggestion is to “cook the bird from the outside and the inside”; specifically, microwave the stuffing to 180 degrees inside a cheesecloth pouch. That pouch will fit seamlessly into the turkey’s cavity and since it has already been heated thoroughly, it’ll help cook the turkey evenly, “insulating the breasts from the inside so that they cook a little more slowly and end up coming to temperature at the same time as the legs do.”

The resulting dish will be tasty, aesthetically pleasing, and, importantly, safe to eat.