When to shoot RAW images on your smartphone 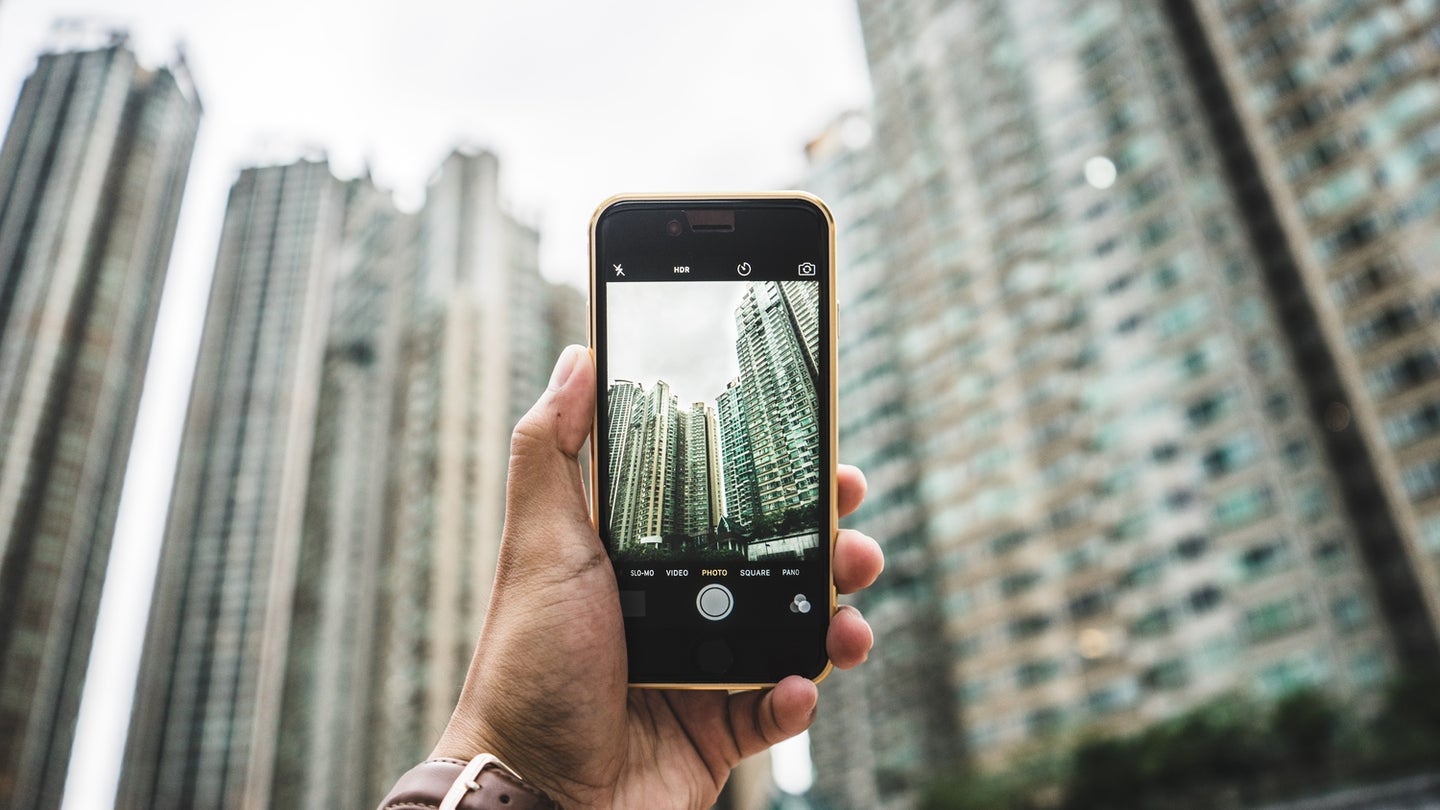 Being interested in photography doesn’t mean you have to spend thousands of dollars on a professional camera. Smartphones have come a long way and are capable of snapping impressive shots.

But if you want to go beyond default settings, know your smartphone camera still has some interesting options for you to play with. A good example is file format. The most common one is JPEG, where your smartphone compresses the data captured by the camera into a smaller, easier-to-manage file. Then, your phone automatically processes the image to make it look better, adding contrast, saturation, and sharpness.

Images in RAW format, on the other hand, are not really images in the strictest sense, but a bundle of all the data captured by the camera. These files are much bigger, and since they’ve had minimal processing, they’re not ready to print or post on Instagram. Because that’s the thing with RAW files—you absolutely have to edit them if you want to do anything with them, since they are, well, raw.

The advantage of RAW files over JPEGs is that extra data, which gives you a lot more flexibility when you edit. For instance, you can fix problems with color and exposure in RAW files, whereas in a JPEG, you probably can’t. But even with this advantage, you might want to consider when it is worth taking RAW photos, and when it’s just better to let your smartphone do the work for you.

How to shoot RAW on your iPhone

The built-in camera app on your iPhone won’t let you shoot RAW images, so you’ll need a third-party app.

The best, free solution is Adobe Photoshop Lightroom. When shooting from the app, Lightroom will make your smartphone camera automatically save files in Adobe’s DNG RAW format. The editing features in the app can also process your RAW images to get them social media-ready. The one downside is that unless you’re already subscribed to one of Adobe’s Creative Cloud plans that includes Lightroom, the company will keep nagging you to sign up.

If this gets too annoying, a good alternative is my favorite iOS camera app—Halide ($5.99). It’s one of the best-thought-out camera apps available, the controls are intuitive, and you can manually control most settings.

How to shoot RAW on your Android phone

While you can also use a third-party app like Lightroom on your Android phone, most of the latest midrange and high-end Android devices allow you to shoot RAW images from the default camera.

For example, the Samsung S7, the Google Pixel 2, and all those phones’ more recent iterations allow you to shoot RAW straight from the default camera app just by adjusting some settings. Most of the latest models by Huawei and OnePlus do, too.

To set your camera for RAW files, dig into the settings and see if there’s a toggle to change what image format you shoot in. For example, on the Samsung Galaxy S10, go to Camera Settings > Save Options and toggle RAW Copies (Pro) on. Then, when you shoot in Pro mode (by selecting it from among the various camera presets), your phone will save a separate RAW copy of every photo.

When to shoot RAW with your phone

Because of the large amount of data they carry, the RAW image format is objectively superior to JPEGs. But since you have to process the images yourself, it might not be practical to use it all the time. So, when is it better to shoot RAW?

When you plan to edit your photos

Straight out of the camera, JPEG files look better, since they’ve been processed. RAW files, meanwhile, tend to look a bit flat and bland. Below, the JPEG file is on the left and the unedited RAW file is on the right. I shot both at the exact same time with my iPhone 7. At first glance, the JPEG looks much nicer.

However, you have much more leeway when you edit RAW images. Below, you can see that as I’ve increased the brightness of both images, the colors in the JPEG on the left have started to wash out, whereas in the RAW file on the right, they haven’t. That means I could tweak the RAW file even more if I wanted to.

When you want total control over the colors

Our brains take cues from our environment to determine how we see colors. We see a sheet of paper as white whether the light hitting it is the orange glow of a sunset or the flat gray of a cloudy day. Since cameras don’t have brains to interpret context or lighting, they just capture what’s in front of them.

In photography, how blue or yellow the whites appear in a frame is determined by the white balance setting of your camera. When you shoot a picture in JPEG format, the camera makes its best guess about what white looks like, then saves the image. This is fine if its guess is accurate, but if it’s wrong, every other color in your photo will be off and there won’t be a lot you can do to fix it—even with editing programs such as Photoshop. When you shoot RAW, however, the white balance isn’t permanent, so you can change it at any time in a RAW processing app.

When you’re shooting in difficult circumstances

RAW files have more data than JPEGs, so if your image ends up underexposed or overexposed, there’s more room to correct things. If you’re shooting in tricky lighting situations—like directly into the sun, before sunrise, or when there’s a lot of contrast, shooting RAW can make it easier to make adjustments.

When you have the time

Any time you’re able to stop and really think about what you’re trying to capture with your camera is a good time to go for RAW images. It also gives you the opportunity to manually control your camera settings so you really nail the shot. If you’re just trying to take a quick snapshot, switching to a RAW camera app or tweaking the settings to RAW will only slow you down.

When you shouldn’t shoot RAW with your phone

The best thing about your smartphone’s camera is how convenient it is. In moments, you can have your phone out, swipe, and shoot away, which allows you to capture moments you’d otherwise miss.

Smartphone cameras are also getting better by using computational photography. By default, iPhones that support iOS 12 now shoot high-dynamic range (HDR) photos, which combine multiple shots into a single composite image, giving them more depth and definition. Google, too, is spending a lot of time using machine learning to help the Pixel’s camera, which some consider the best smartphone camera on the market.

Even if you know what you’re doing, the advantage of shooting RAW all the time is slipping. At the moment, in almost all situations, you can get a photo that is comparatively good for a fraction of the effort just by letting your smartphone camera make the decisions. But if you have the time and want to experiment with editing your photos, shooting RAW is also a great idea.