10 tips to help you become a Pixel 4 expert 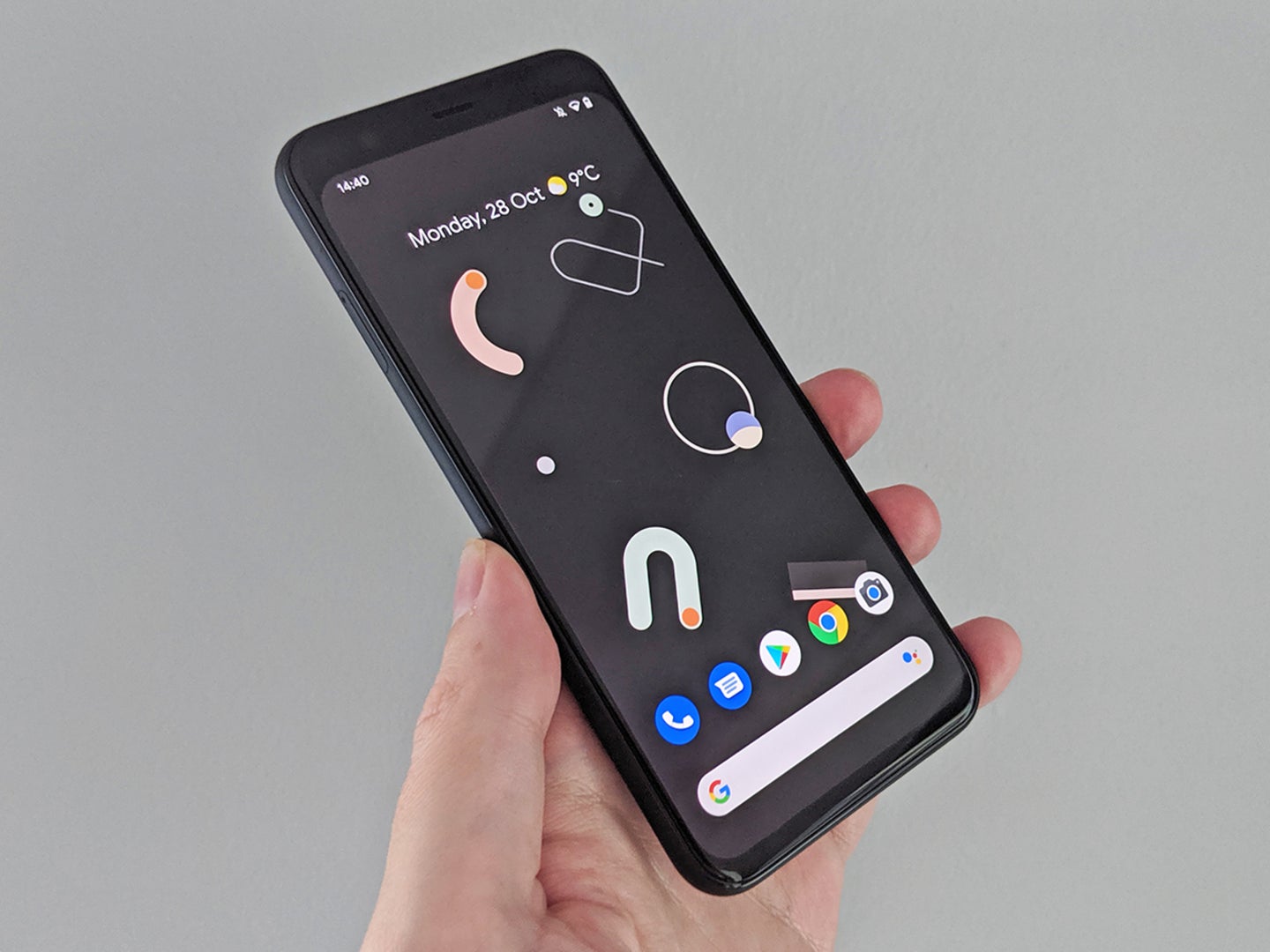 The new Google Pixel 4 and Pixel 4 XL are here, and if you’ve invested in one of them, you’re going to want to know how to get the most out of it as quickly as possible.

From shooting amazing photos in the middle of the night to getting your new Google phone to wake you up gently in the morning, there are a lot of cool things you can do with your new gadget.

All these tips cover both the Pixel 4 and the Pixel 4 XL, so wherever you see the Pixel 4 mentioned below, we’re talking about the XL, too.

1. Take photos of the night sky

The Pixel 4 phones really can take photos of the stars in the night sky—provided you leave the exposure to run for four minutes. If you want to attempt this, you’ll need a tripod or something to prop up your phone to make it work. As long as there’s not too much light pollution nearby, the results can be fantastic.

The astrophotography mode is hidden inside the Night Sight mode, and enables itself automatically when it detects a very dark scene (whether or not stars are visible). Switch to Night Sight in the camera by swiping across the modes next to the shutter button, and if the framing is right, you should see an on-screen notification that the astro mode is active.

Hit the shutter button and you should see a countdown for four minutes (or less, depending on the available light). Keep your Pixel 4 perfectly still until it’s finished—and if there are people in the shot, get them to keep perfectly still too.

Another Pixel 4 exclusive is the Recorder app, which comes preinstalled on the newest Google smartphones. It uses the AI computational features on the device itself to transcribe audio in real time—so as you speak out your voice memos, you’ll see the words appear on the screen.

Although it’s not perfect, based on our testing, this feature is impressively accurate at recognizing words. If you spend a lot of time taking notes at meetings or lectures, or interviewing people, it could save you a significant amount of time and effort.

You can search through your recordings after you’ve saved them, and even look for certain types of sound—just type in “music” or “applause,” and Google’s machine learning will identify them for you.

3. Skip songs with a swipe

The Pixel 4 comes fitted with Motion Sense, which uses a tiny sensor built into the top of the handset. Among other cool actions, the sensor illuminates the screen when you’re about to pick up your phone and allows you to decline calls or skip through a playlist without even touching the display.

Song-skipping works in most music apps, including Apple Music, YouTube Music, and Spotify—swipe right in the air above your phone to skip forward, or left to go back. To configure Motion Sense, go to Settings, System, then Motion Sense. You can alter the swipe direction, disable certain features, and more.

4. Unlock your phone with your face

The Pixel 4 phones aren’t the first to feature a face unlocking mechanism, but the tech on board these handsets is designed to make it more seamless than ever—as in, you shouldn’t even see the lock screen as you pick up your phone and look at it.

The Pixel 4 will ask you to set up face unlock when you first set it up, but you can get back to the same configuration screen by choosing Security, then Face Unlock from Android Settings. There, you can reintroduce the lock screen swipe to the process if you want to. We’d recommend having a secondary unlock mechanism in place too, like a PIN code, just in case.

5. Ramp up the refresh rate

One of the headline features on the new Pixel 4 phone is the 90Hz display refresh rate, higher than the industry standard of 60Hz. The screen updates 90 times per second rather than 60, meaning smoother scrolling for games, webpages, and all your apps. But the 90Hz refresh rate isn’t in force all the time—the phone will manage it to conserve battery life, and will disable it when brightness levels hits 75 percent or lower.

If you want to take the battery life hit and have the 90Hz refresh rate all the time, you’ll need to enable developer mode. From Settings, tap About phone, then tap Build number seven times in a row. You should see a message saying that developer mode has been enabled.

Then, in Settings, you’ll find a new Developer options menu under System and Advanced. Head to the new menu, and you’ll see an option to Force 90 Hz refresh rate.

6. Chat with the Google Assistant

Google Assistant is rocking some new tweaks on the Pixel 4 and Pixel 4 XL, though these may eventually trickle down to the Assistant on older Pixels as well. You can launch the Assistant on Pixel 4 phones with a swipe up from the bottom left-hand or right-hand corner, or via the “Hey Google” command.

You can’t do anything dramatically different with the Assistant on the Pixel 4 than you can on other phones, but it should be better at understanding follow-up questions without needing the “Hey Google” command each time. Responses should be faster, too, because the Pixel 4 stores more AI technology on the phone and relies less on the cloud.

7. Get closer to the action

In terms of physical hardware, the Pixel 4 and Pixel 4 XL add an extra telephoto lens to the camera, that their Pixel 3 predecessors don’t have. This means you can get twice as close to the action with optical zoom, and even closer through what Google calls Super Res Zoom.

Super Res Zoom uses algorithms to fill in detail when you zoom in on an image, combining multiple frames together to reduce blurring and pixelation. Google says you should zoom in whenever you need to on a Pixel 4, rather than taking a shot and then cropping it to get a close up.

Just pinch and expand two fingers on the screen to zoom in, and you’ll see the zoom level at the side of the screen. Anything up to two times magnification (2x) is using the telephoto lens, and then beyond that, all the way up to 8x, is using Super Res Zoom.

8. Change up your wallpaper

New Pixel phones mean new wallpaper, and that’s exactly the case with the Pixel 4 handsets. Long press on a blank area of the home screen and then choose Styles & wallpapers to change the backdrop of your phone.

Just about every category has new options for Pixel 4 users, as well as the older images from previous Pixels. Look for the Coming Alive or Living Universeoptions if you want to pick from wallpapers that adjust as you move your phone or change with the time of day.

Android 10 on the Pixel 4 ushers in a new era of Android navigation, with gestures at the fore. This means the new Google flagship works very much like an iPhone, with a swipe up from the bottom of the display leading you back to the home screen, and a swipe up and hold bringing up your recent apps. You can go back with a swipe in from the right or left side of the screen.

To change how gestures work, or to go back to the traditional three-button approach, open up Settings, then pick System and Gestures. You can enable or disable features like tapping the screen to show notifications, and bring back the navigation buttons by selecting System navigation.

You might want to get this charger, rather than any other, because it comes with some Pixel-specific tricks: It can increase the ambient light of the display in time to gently wake you up, and it can automatically turn on Do Not Disturb at night. It’ll even double as a photo frame when used with Google Photos.