How to make your Apple Watch battery last longer

Give your wearable a long lasting life. 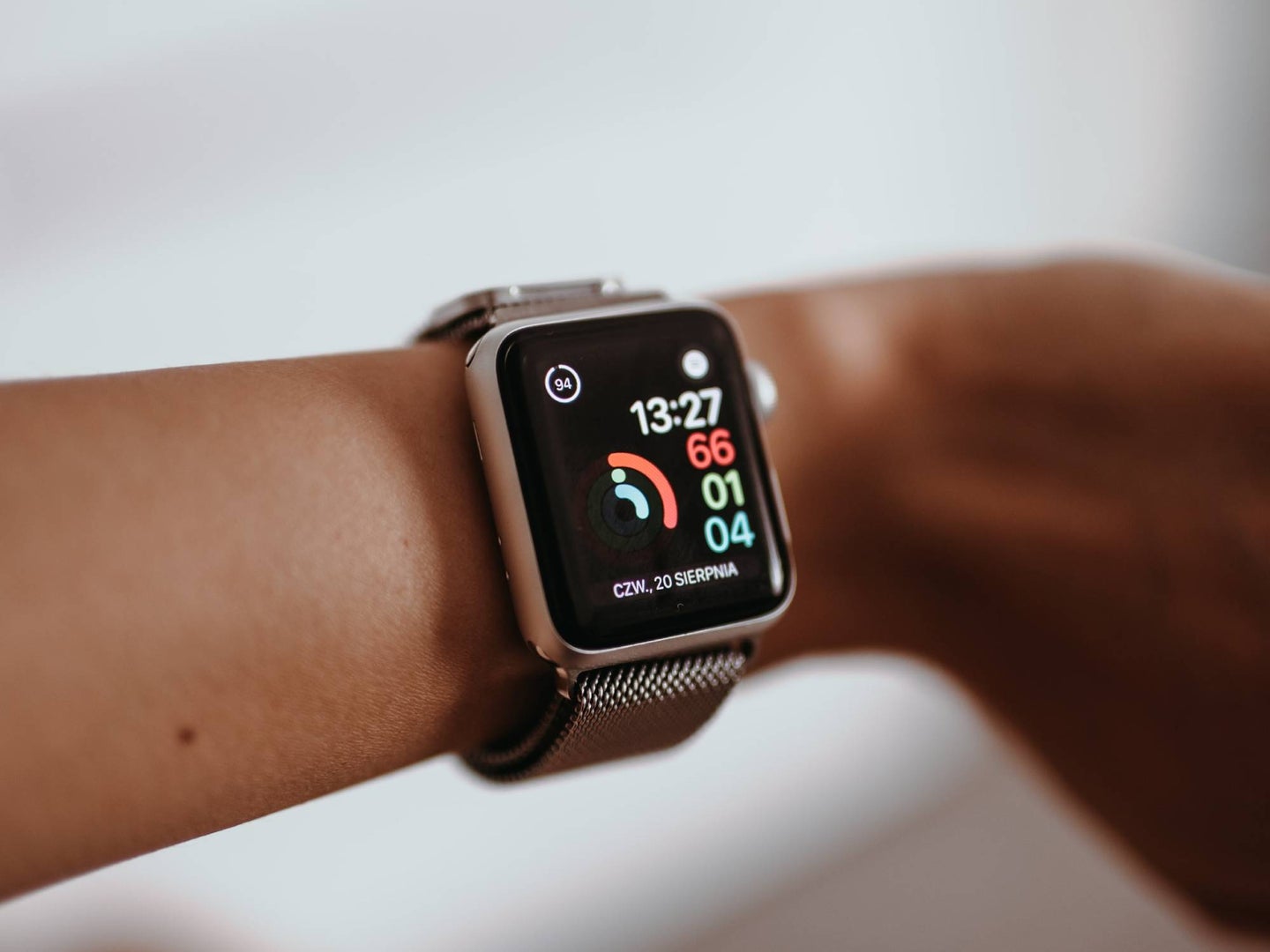 Get your Apple Watch running for longer. Sabina / Unsplash
SHARE

Like its predecessor, the Apple Watch 8 reportedly offers around 18 hours between charges, which means that if you’re a power user, you might have find an outlet before the day is out.

The newly released Apple Watch Ultra does twice as good, with 36-hour battery life, according to the manufacturer. But the gadget is designed for the great outdoors, so if you’re away from civilization for several days, you might still struggle to keep your watch powered up for the duration of your trip.

But whatever model you have, there are multiple ways you can extend the time between charges for your Apple Watch. Put some of these into action and you’ll find the smartwatch still has juice left when you need it the most.

A new feature added with watchOS 9, low power mode works in the same way as the lower power mode available for iPhones and iPads. It disables certain features to conserve energy, like the always on display, heart rate notifications, background heart rate and blood oxygen measurements, and workout reminders.

In this mode, the Apple Watch will also turn off  Wi-Fi and cellular connections when there’s no iPhone nearby, as well as block incoming calls and notifications. As a result, Apple says making phone calls may take longer, background apps will refresh more sporadically, and complications (the widgets on your watch face) will update less frequently. In addition, Siri might be slower, and you’ll notice animations and scrolling can look less smooth.

To enable low power mode, touch and hold the bottom of the Apple Watch screen to bring up the Control Center, then swipe up. Tap the battery percentage icon and turn on the Low Power Mode toggle switch. You can also enable it from Settings on the watch, by tapping Battery. Whenever you turn it on, you can also choose to turn the mode on indefinitely, or for one, two, or three days. You’ll see a yellow circle appear at the top of the screen when low power mode is on.

Another option is to have low power mode enabled every time you start a workout. From the Settings app on the smartwatch, scroll down to the Workout option, then turn on the Low Power Mode toggle switch. And don’t worry: your device will still measure key metrics such as heart rate and pace.

If low power mode is too much (or not enough) for you, you can use some manual tweaks to the settings on your Apple Watch, instead. For example, you can turn the always on display off yourself: From the Settings app on the watch, tap Display & Brightness, then turn off Always On. From the menu you can dim the screen via the slider, saving even more power.

Other ways of reducing the power draw of the display are to switch to a darker watch face and limit the number of complications you use. That doesn’t only mean there will be fewer pixels firing up, but also that the wearable will have less information to update in the background. Tap and hold on the current watch face to change it.

Disabling the wake on wrist raise feature can help with battery life, too. That way you’ll prevent the face from lighting up when you, say, scratch your ear, and will only do so when you actually need it. This feature is on the same Display & Brightness screen in Settings on the watch—just turn off the Wake on Wrist Raise option.

Stopping your Apple Watch from having to listen out for your “hey Siri” all the time can also ease some of the pressure on the battery. Head to Settings on your smartwatch, select Siri, and disable the Listen for “Hey Siri” option. You can also disable Raise to Speak to save more battery life.

The way that you use your Apple Watch affects battery life, too. If you really want to maximize the time between charges, keep calls from your wrist and audio streaming to the watch down to a minimum, and don’t use the gadget for demanding tasks such as turn-by-turn navigation. The walkie-talkie feature is another one to avoid to save battery life, as it uses the speaker and microphone.

Cutting down on the number of notifications coming through to your phone can help as well. This reduces the number of background checks the watch has to do and how often it has to beep and vibrate. From the Watch app on your iPhone, tap Notifications—start by turning off alerts for any apps that you don’t absolutely have to hear from.

You could also use a trick from managing battery life on smartphones, which is to enable Do Not Disturb on your watch for a while. This blocks all notifications, stops your watch from running constant checks for them and cuts down on the buzzes and pings your device has to power. Touch and hold the bottom of the Apple Watch screen, then when the Control Center appears, swipe up and tap Do Not Disturb.

Also on the subject of apps, you can tell your Apple Watch not to refresh them in the background—so they’ll only update when they’re actually open. From the Watch app on your iPhone, tap General: You can either turn off the Background App Refresh option completely or disable it for individual apps using the toggle switches.