Biofuels are having a government-funding moment

The USDA and DOE both recently invested in the sometimes controversial energy source. 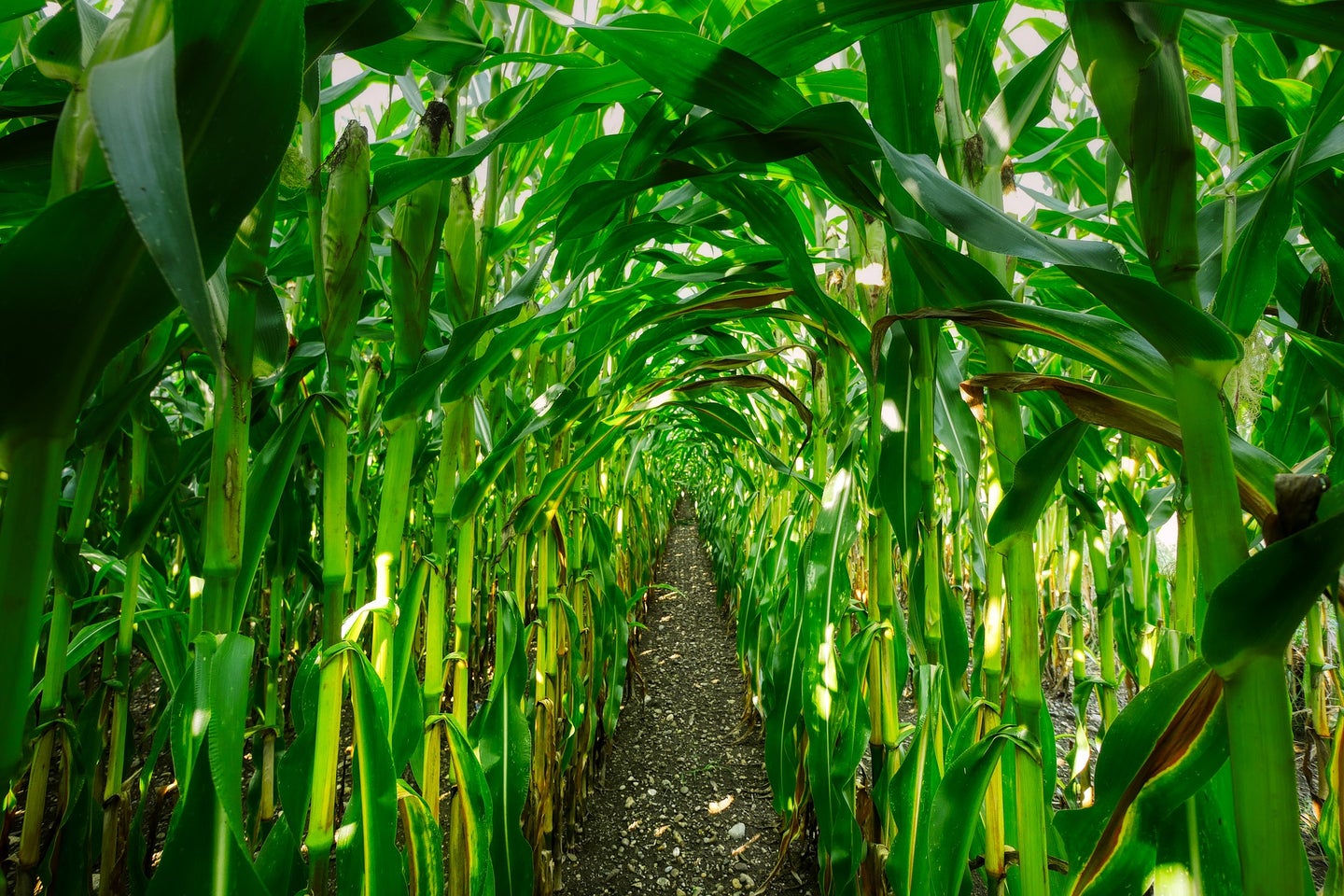 The US government is placing new bets on biofuels. Just this month, the Department of Energy (DOE) announced a plan to provide more than $100 million for basic research and tech development to produce biofuels, biomaterials, and bioproducts. Biofuels are liquid fuels produced from renewable sources, such as used vegetable oils and animal fats, and can sometimes be considered more sustainable than fossil fuels.

The Environmental Protection Agency (EPA) also announced efforts to boost biofuels earlier this month through a proposed package of actions for increasing the volume of biofuels in production, despite retroactively making cuts for biofuel volume in the fuel mix for 2020 and 2021. Additionally, new regulatory changes have been placed to enhance the Renewable Fuel Standard (RFS), a program created in 2005 to reduce emissions from fossil fuels in transit. Alongside this announcement came another announcement from the US Department of Agriculture (USDA) that will be allocating up to $800 million to support biofuel producers and infrastructure.

“Despite multiple challenging dynamics affecting the RFS program in recent years, EPA remains committed to the growth of biofuels in America as a critical strategy to secure a clean, zero-carbon energy future,” EPA Administrator Michael S. Regan said in a release. “This package of actions will enable us to get the RFS program back in growth mode by setting ambitious levels for 2022 and by reinforcing the foundation of the program so that it’s rooted in science and the law.”

[Related: Plane rides of the future could be fueled by table scraps.]

There are many biofuels in use today—the most common being bioethanol and biodiesel. Ethanol is an alcohol made from plant materials, most of which is produced through dry-milling. The plant material (usually corn) is ground into flour and then fermented with co-products of distillers grains and carbon dioxide. According to the Department of Energy, this mixture is then blended with gasoline “to increase octane and cut down carbon monoxide and other smog-causing emissions,” according to the Department of Energy.

“Sustainable aviation fuels” (SAFs), low-carbon ethanol made from renewable biomass and waste resources, are also currently being invested in and researched to help mitigate CO2 from the aviation industry. Though there aren’t many significant airlines that have publicly announced using biofuel to help lower emissions, United Airlines announced that it would use biofuel to halve emissions by 2035.

The second common type is biodiesel, made of vegetable oil, animal fat, or recycled cooking oil. The oils are turned into biodiesel through transesterification, which converts fats and oils into biodiesel and glycerin. The refined biodiesel then can often substitute for fossil fuels for vehicles like cars and trucks.

But, biofuels aren’t without controversy. Creating biofuels is not always carbon neutral. Clearing land, especially native plants, to grow crops for biofuels lowers the land’s capacity to capture carbon in the soil. And according to a factsheet from the Center of Sustainable Systems at the University of Michigan, if the cost of crops needed for a growing biofuel industry in the US increases too quickly, producers may import from other countries, which will add to the industry’s emissions.

Making the feedstocks, like soybeans for soybean oil, for biofuels means more land use. These land-heavy feedstocks can leave forests and prairies destroyed to make way for crop production, John DeCicco, an energy and climate policy expert at the University of Michigan, wrote in a post for the Conversation. The EPA seemingly agrees, noting that  feedstocks require land, water, and other resources, which could lead to “several undesirable effects,” like changes to land use patterns that may increase GHG emissions, pressure on water resources, air and water pollution, and increased food costs. On an energy-equivalent basis, biofuels risk being even higher in GHG emissions than traditional fossil fuels.

But for tricky-to-electrify sectors like shipping and air travel, utilizing certain biofuels might be the way to zap fossil fuel use. In one 2020 study, researchers found that swapping certain crops like corn for other plants could reduce some of the more environmentally-challenging aspects of biofuels. The researchers looked at different sources for biofuel, including plants native to North America like switchgrass. Cultivating the native plant for biofuels, it turns out, could have a more robust carbon offsetting effect than reforestation.

“Our analysis shows that large climate benefits can, in fact, be achieved through biofuels if there is an intent to do so,” said author Lee Lynd, a professor of environmental engineering design at Dartmouth, in a press release.

“[Wind turbines] when the wind blows at night if they can’t sell as much power at night—the power demand goes up and down between day and night time, and it’s still hard to store it in a battery,” he explains. Biofuels made from responsible and sustainable sources could help bridge that gap—with a less dramatic greenhouse gas footprint than its fossil fuel counterparts.