The US is back in the Paris Agreement. What does that mean?

It doesn’t have anything to do with Parisians, but it is an incredibly important international agreement. 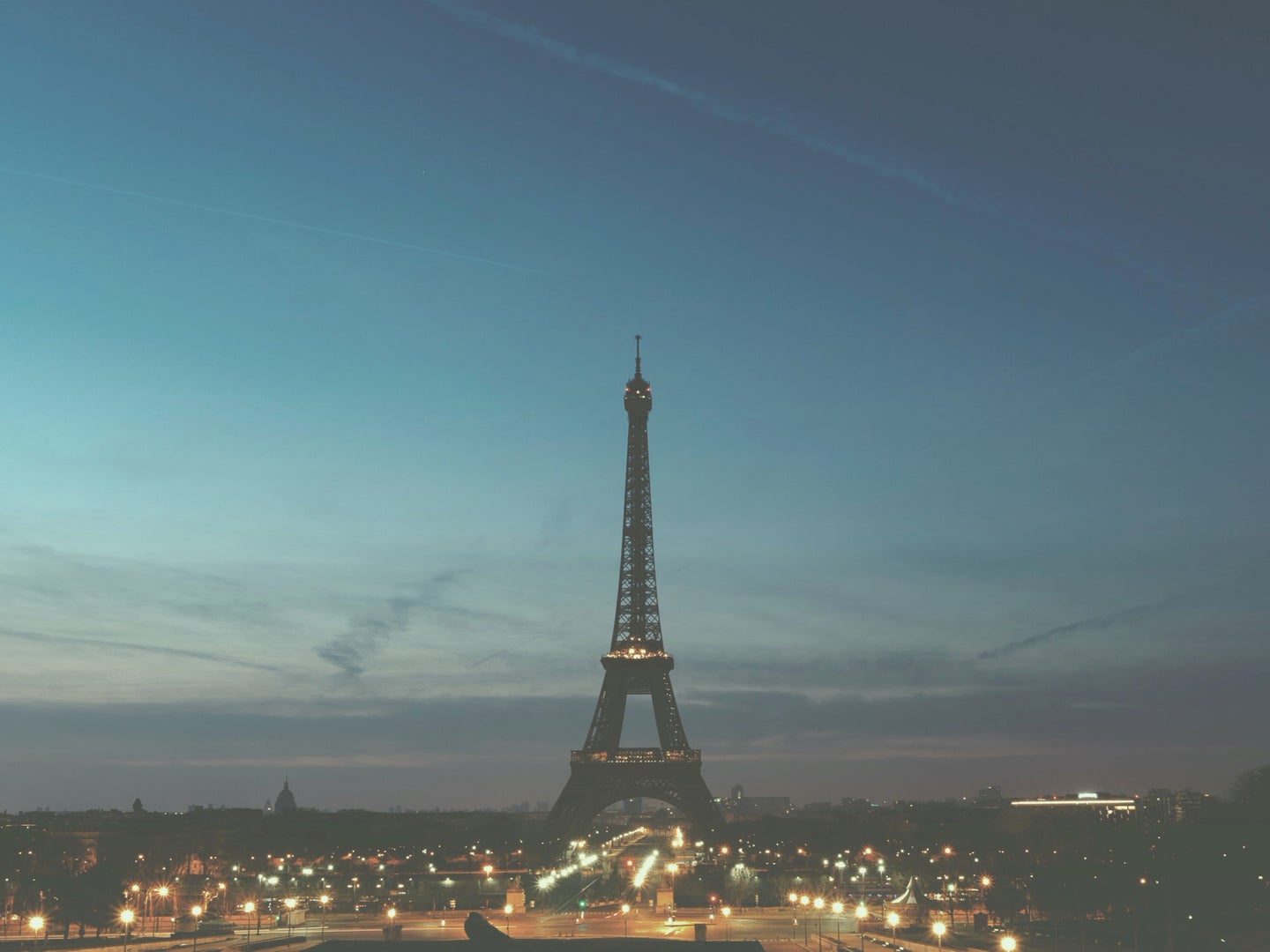 Paris is a wonderful city, but it's not really responsible for the Paris Climate Agreement. Pixabay
SHARE

In one of his first acts on his first day as President of the United States, Joe Biden signed an executive order reversing Donald Trump’s decision to withdraw from the Paris Agreement.

It was hardly a surprise; Biden had already promised to do just that. But when the US accounts for some 15% of the world’s greenhouse gas emissions, the expected isn’t any less significant. So what is the Paris Agreement, and why is the US getting re-involved so important?

The Paris Agreement is a planetary accord to stop greenhouse gas emissions—and to fight the warming climate, rising sea levels, mass extinctions, and extreme weather that come along for the ride.

The agreement calls for countries across the globe to work together and stop the global average temperature from heating more than two degrees Celsius since the beginning of the Industrial Revolution. The agreement also sets an even more ambitious target: limit that rise to 1.5 degrees Celsius. The world hopes that this will mitigate the absolute worst possible impacts of climate change.

For comparison, by 2019, the world had already warmed by around 1.15 degrees Celsius, and at current rates, it’s heating up another 0.2 degrees every decade.

It’s a daunting task, and there are a few ways that the agreement helps. Every five years, each country must rethink and report what it’s doing towards its climate goals. Because developing countries must balance acting on climate with lifting people out of poverty—people who are likely to become even more vulnerable as the climate changes—the agreement also pledged to help finance them, partly through contributions from wealthy countries.

197 countries and the European Union have signed the Paris Agreement. The US is, to date, the only one to have attempted to withdraw. Although Donald Trump said he would do so as early as 2017, a provision of the agreement meant that he couldn’t follow through for another three years.

A few other signatories—Eritrea, Iran, Iraq, Libya, Turkey, and Yemen—haven’t completely ratified the treaty. But if you include the US, the countries that have fully ratified it account for 97% of global greenhouse gas emissions. You can track which of those countries are actually making good on the treaty’s promises here.

That’s a huge part of why the Paris Agreement is such a bold step. Its ’90s-era precursor, the Kyoto Protocol, only included part of the world (mostly developed countries in the Global North). It did not, for instance, involve China or India, both of whom are now in the top five emitters of greenhouse gases. It also did not include the US, since Congress failed to ratify it.

Again, the US accounts for nearly one-sixth of global greenhouse gas emissions. Without its involvement, the Paris Agreement’s goals would have been much more difficult to meet, if not impossible.

Even without going into the minutiae of emissions data, climate scientists agree that every bit we can stop the atmosphere from warming will benefit the world. Looking at the agreement’s targets, there’s actually a significant difference between the effects of a 1.5-degree increase and those of a two-degree increase in global average temperatures. So any US help will make a difference, even if the world doesn’t hit every target.

On the administrative side of things, one troubling outcome of the US backing out of the agreement has to do with the amount of money pledged by rich countries to aid developing countries. That amount is falling well short of their 2020 target, largely due to the Trump administration failing to do its part.

With every passing year, the demands for action on the climate crisis are growing louder and louder. Even in the notoriously climate-denialist US, two-thirds of Americans—including almost half of all Republicans—think the government should do more. It’s hard to see a future where there isn’t growing pressure for the US government to abide by the Paris Agreement, or to do even more.

So, why is the city of Paris relevant?

The Paris Agreement is named that because it was hashed out at the 2015 United Nations Climate Change Conference, held in the Paris suburb of Le Bourget. That’s actually not in Paris proper, and it’s a good six or seven miles away from Notre-Dame Cathedral in the city center.

If it weren’t already obvious, Paris has little to do with the agreement itself. Its metropolitan area simply hosted that year’s version of a conference that takes place in a different city every year. Had the agreement been created a year earlier, we might be talking about the Lima Agreement; a year later, and politicians could be debating the Marrakech Agreement. Parisians have nothing to do with it.