How to make your takeout order less wasteful

You can start by turning down those single-use forks and knives. 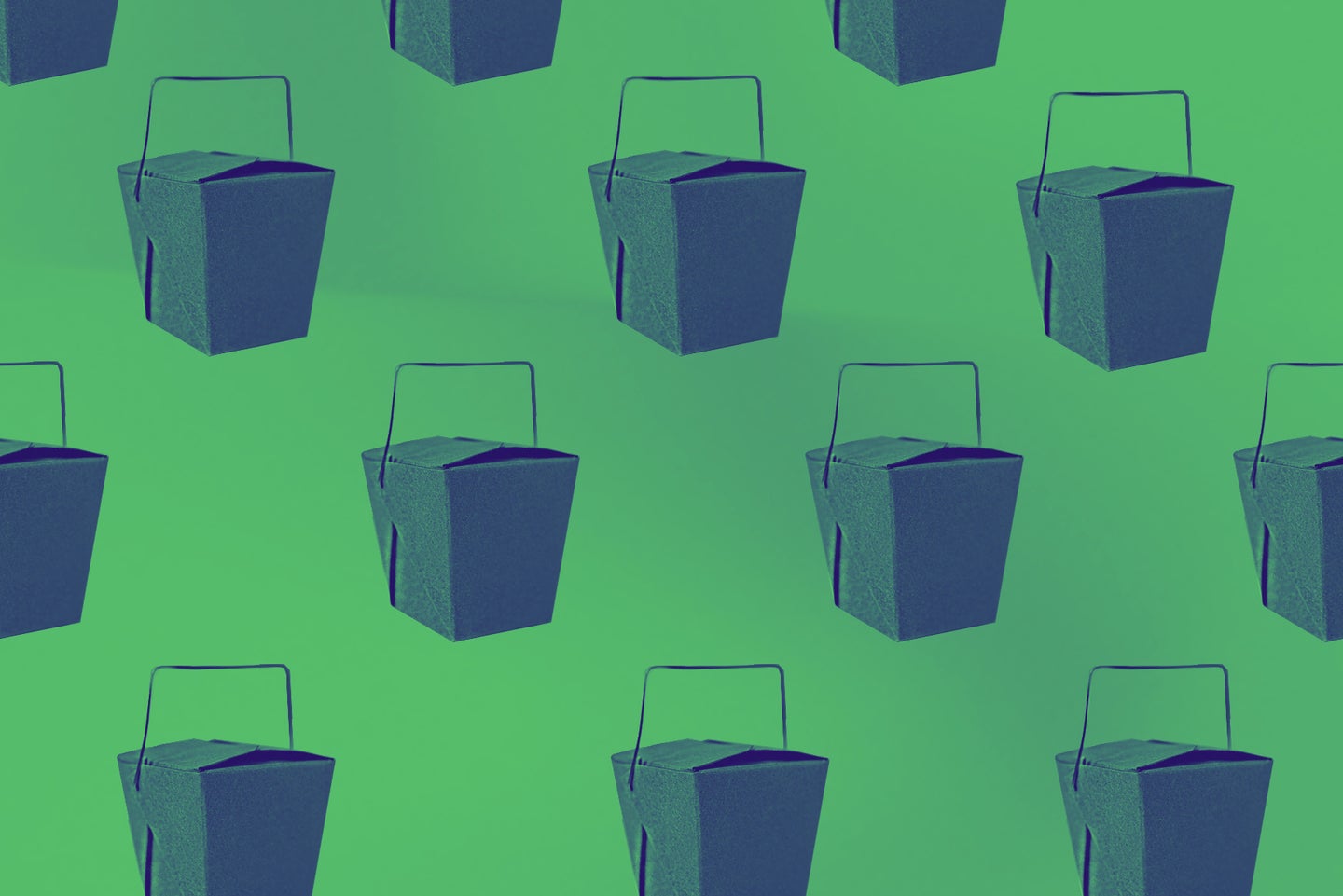 Takeout can be delicious, but the waste that comes along with it certainly isn't. Unsplash
SHARE

Food delivery services are a major contributor to single-use plastic waste. Packagings like plastic containers, cutlery, drinking cups, and straws make up about 269,000 tons of plastic found in the oceans. Restrictions on in-person dining during the COVID-19 pandemic led many consumers to shift from in-person dining to takeout orders, increasing plastic waste. Many people also indulge in panic-buying and over-order on food delivery apps, which can lead to food waste.

For something that’s used very briefly for convenience, single-use plastics have long-term environmental impacts—from the amount of greenhouse gas emissions associated with its production and the way it contributes to marine pollution after disposal. Luckily, there are several ways for consumers to minimize their plastic use.

The first thing anyone can do to reduce plastic waste is simply not to use single-use plastics when it’s not necessary. To minimize waste when ordering takeout, consumers can refuse the use of unnecessary disposable, single-use items.

“If you’d like to see plastic waste reduced, write in the notes when you order that you don’t want the extra utensils or packaging that might typically come with your order,” says John Oppermann, executive director of the Earth Day Initiative, a nonprofit organization that promotes environmental awareness. “Call them and politely tell them you support reducing plastic waste and see if they’ve considered moving to reusable packaging or options that aren’t plastic or are otherwise more sustainable.”

These ideas also could expand beyond just niche markets. A survey from Ocean Conservancy, a non-profit environmental advocacy group, showed that one in three Americans would be willing to subscribe to a local low-cost reusable takeout container return program. Additionally, using sanitized reusable food ware for takeout orders instead of disposables could save restaurants an average of $3,000 to $7,000 per year.

“In some cases, restaurants will allow you to bring your own reusable containers and it never hurts to ask,” says Oppermann. “For instance, grocery stores and salad bars often allow you to use your own containers, and this can be a great option for reducing packaging waste. In some cases, the most powerful thing you can do is communicate the demand for more sustainable options.”

[Related: Most roadside litter comes from just down the street.]

At first, some customers may feel uncomfortable requesting to use their own reusable containers, but it’s important to remember that every action makes a difference, says Meredith Moore, sustainability programs coordinator of the Institute for Sustainability, Energy, and Environment at the University of Illinois at Urbana-Champaign. Restaurants may also start to pay attention when there is a demand for environmentally conscious behavior.

“It is up to the individual to make the responsible choice and prioritize reusable ware since the ‘just one plastic bag’ or ‘just one straw’ mentality exacerbates the issue,” she adds. “Unfortunately, disposable and single-use products are rapidly filling landfills and every item that we throw away contributes to the problem.”

Ordering more food than required also contributes to food waste, which reached about 63.1 million tons in 2018. So, order just enough food or stretch your takeout over multiple meals.

Policymakers and manufacturers should help reduce waste, too

According to the U.S. Environmental Protection Agency, the average person generates about 4.9 pounds of municipal solid waste per day in 2018.

“While individuals play a large part in demanding companies and manufacturers to act and commit to sustainability, a top-down approach from policymakers may likely result in more immediate and significant impacts to decreasing waste,” says Moore. “Single-use plastic bans or instating a plastic tax have shown to be effective in reducing landfilled waste.”

Single-use plastic bans can help reduce waste, that said, they are far from the panacea for all waste problems. According to a 2019 study published in the Journal of Environmental Economics and Management, California’s ban on single-use plastic carryout bags can reduce 40 million pounds of plastic per year. However, it is being offset by 12 million pounds of plastic from the increased purchases of trash bags—a different, thicker type of plastic bag that causes greater greenhouse gas emissions and takes up more space in landfills. Banning or imposing a premium price on all single-use items, not just plastics, can be a much more effective strategy for reducing consumption and global marine pollution.

On the policy side, there’s some movement towards holding  manufacturers responsible for the lifecycle of the products they produce, given that consumers and governments have been stuck with the disposal of large amounts of packaging and waste for decades, he adds. This kind of policy approach is called Extended Producer Responsibility (EPR). Last year, Maine and Oregon became the first two states to pass EPR legislation for packaging in the country.

“Sustainability should ultimately be the most convenient and default option, instead of a second choice,” says Moore. “It is up to each of us to encourage our policy and decision-makers to continue advocating for environmentally conscious and sustainable behavior, and demand policies that support and require these actions.”