Is a wireless charger better? Here’s how to decide.

Charge your gadgets up the right way. 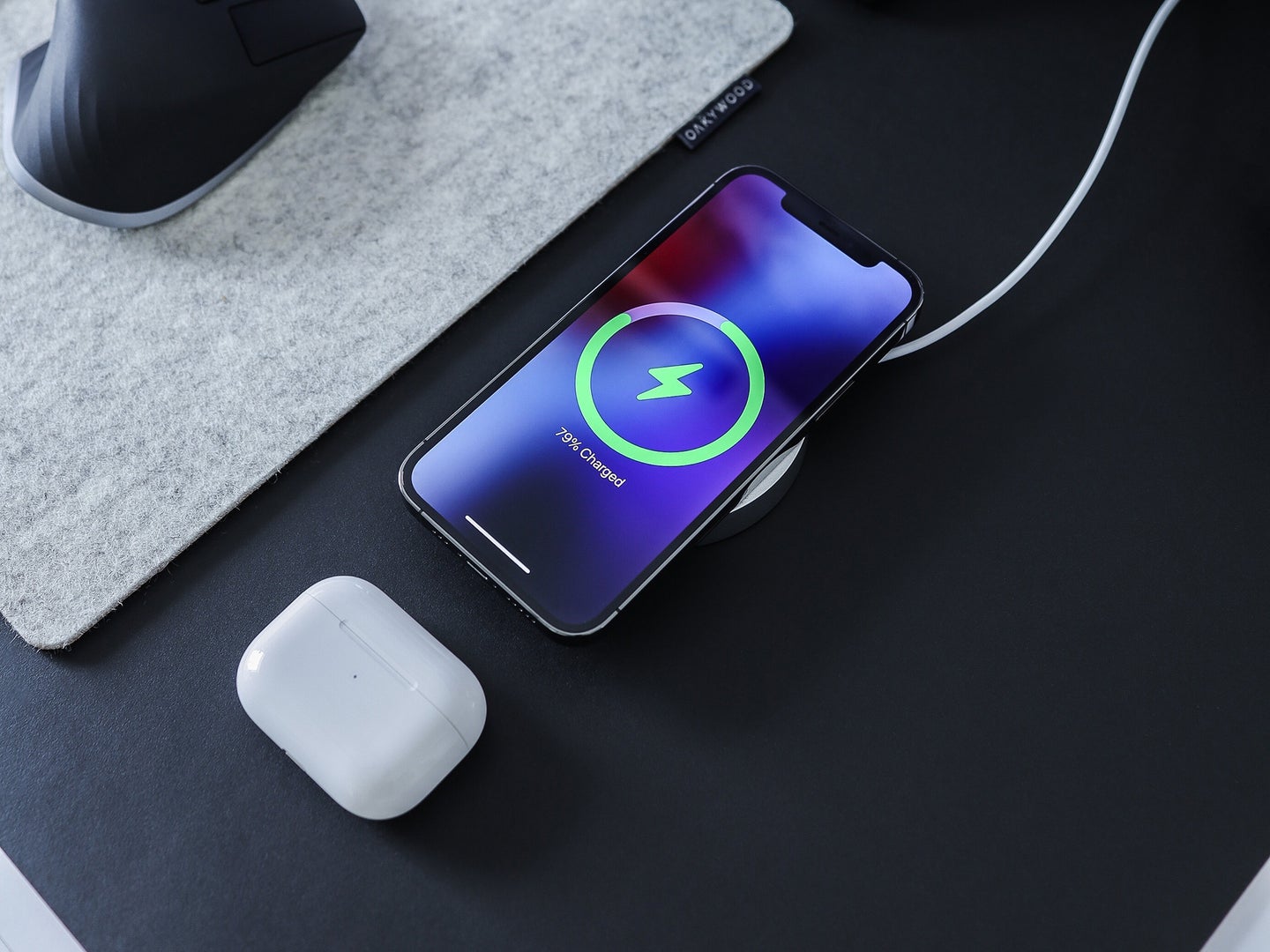 If you buy a new gadget right now, there’s a good chance that you’ll find it includes support for wireless charging. After a slow start, this cable-free technology has been widely adopted by most consumer tech companies, and it’s available on all kinds of devices—from phones and tablets to smartwatches and earbuds.

However, just because your new device supports wireless chargers doesn’t necessarily mean you should go for it or use it every time you need to amp up the juice in your electronics. Both standards have their pros and cons, including their speed, their convenience, and their energy efficiency.

The benefits of wired charging

While wireless charging is the newer and seemingly cooler tech, wired charging still has plenty of advantages.

First and foremost, it’ll juice up your gadgets faster. The Samsung Galaxy S22, for example, supports a maximum of 25W over a conventional charger and a maximum of 15W through wireless, making the wired option almost twice as fast.

These speed differences vary from device to device, but wired charging will almost always offer a significant speed boost. If you need to get a battery level up as quickly as possible, then your good ol’ charger is the way to go. Wireless charging speeds are increasing over time, but then so too are the comparable wired charging speeds.

Secondly, wireless charging uses more energy and is less efficient. Rough math suggests wireless chargers need almost 50 percent more energy to fully charge up a phone, but this varies between devices and chargers. This is something to bear in mind if you’re keeping an eye on electricity bills or want to minimize your carbon footprint, though it doesn’t take into account other environmental costs such as replacement cables for conventional chargers.

Also, consider that wireless charging usually requires you to spend more money. Most gadgets will come with at least a charging cable in the box, if not a full adapter, whereas you’ll need to spend extra for a wireless solution, which usually go for anywhere between  $15 and $40.

Finally, in most scenarios, it’s easier to use phones or tablets while they’re charging if they’re tethered to electricity by a cable.

The benefits of wireless charging

The most obvious benefit of wireless charging, and the one that you’ll notice immediately, is convenience: Rather than hunting around for that cable in the tiny space between your bed and nightstand, you just drop your device onto a pad or a stand. Also, if you move around with your device a lot in between charges—which you probably do if it’s your phone—it’s a lot easier to just pick it up and put it back down than having to unplug and reconnect it every time.

There’s also something to be said about the versatility of wireless charging. With the Apple Watch being one notable exception, just about every gadget out there that supports this technology uses the Qi standard. This means that you can use the same charging mat for different phones, tablets, and earbuds, so you’ll be able to replace all those trailing cables with a single charging pad that takes care of several devices as soon as they need extra juice.

Manufacturers will sometimes create their own wireless charging standards to make things even more convenient for their customers. This is what Apple did with the MagSafe standard introduced with the iPhone 12. It uses a series of magnets to make sure wireless chargers can snap into place, delivering power as efficiently as possible. But you don’t have to stick to buying Apple’s chargers if you don’t want to, as third parties have also produced a variety of accessories supporting this standard.

Regardless of their pros and cons,  there’s no real objective winner when it comes to the battle between wired and wireless chargers. At the end of the day, it really depends on the types of devices you’re using, the different standards they support, and how long they take to get a full battery depending on the charger you’re using.

It also depends on the gadgets you have and how you use them. You might want to use your tablet while it’s charging, which means wired charging makes more sense. But the choice is irrelevant when it comes to earbuds—you can’t use them while they’re charging, because they’re going to be in their case.

There’s also nothing to stop you from using both methods with your devices, but knowing the pros and cons will help you make an informed decision. Maybe wired charging at home overnight and wireless charging in the office makes sense to you, for example.

And if you need help finding the right charging device for your gear, check out our guide to finding the best wireless charger for your phone.