All Wordled out? Here are 17 spin-offs to play instead.

For when you have no words but still want to play. 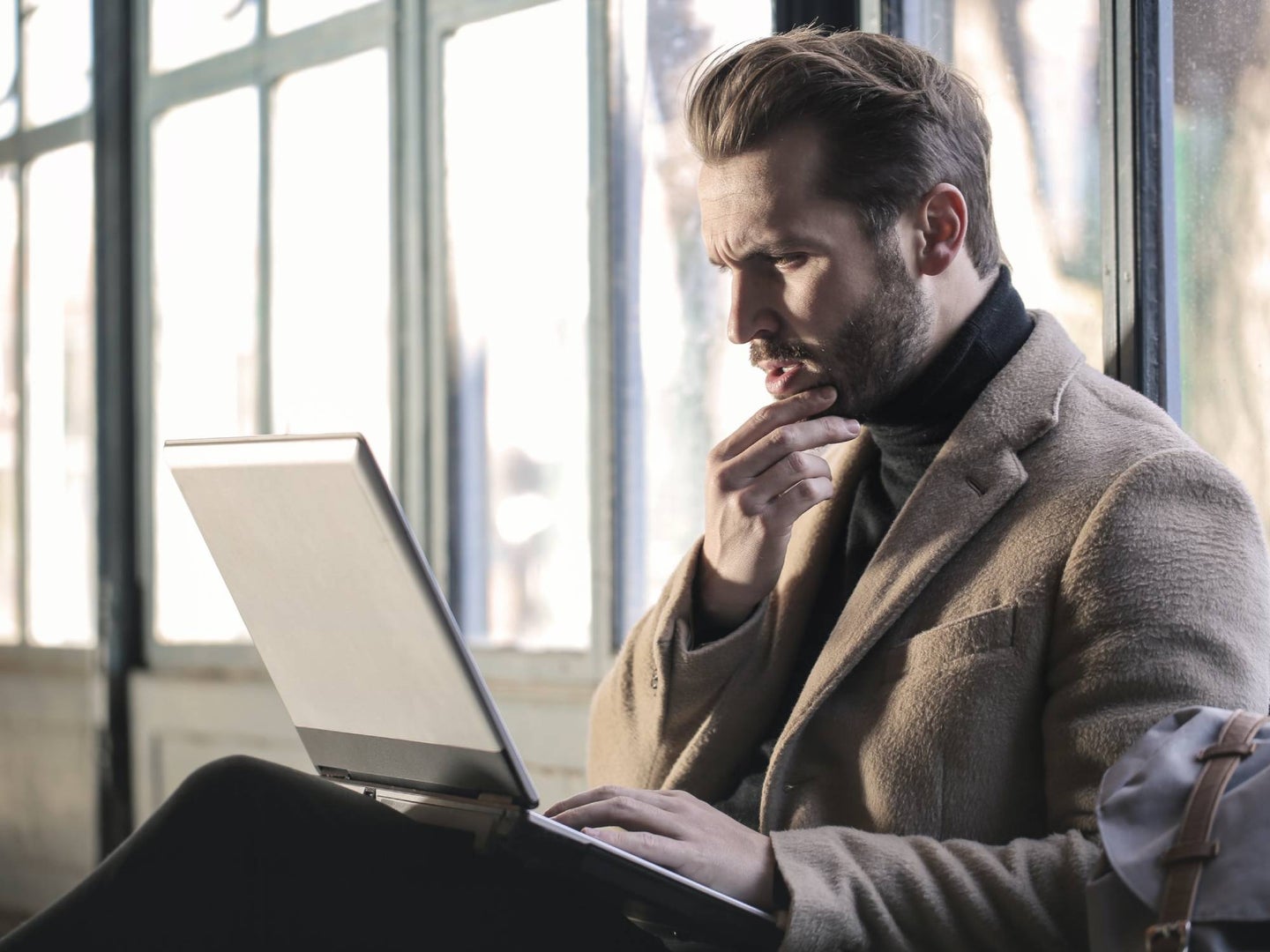 "Has an X and an R and no vowels?". bruce mars / Unsplash
SHARE

Following the New York Times’ acquisition of Wordle, players have turned to social media to complain—a lot. The game is harder now, they say (it’s not); they’ve lost their streak, they protest; things are just not like they used to be, they lament.

If you also have a lot of feelings about the game that prompts you to guess a five-letter word in six tries or less, (or its new owner) you can reminisce on the good ol’ days of three months ago by playing these Wordle spin-offs. Some are word puzzles like the original (albeit more convoluted) while others have applied the basic structure of the game and to things like music, geography, and even basketball players.

Whatever your poison, there’s definitely something here to fill that first hour of a weekday before you have to really focus on your job.

Double the words, double the fun

Why stop at guessing one word? Why not make it two, or four—or eight? That’s basically what the creators of Dordle, Quordle, and Octordle had in mind.

Each of these games steps up the difficulty, prompting you to use a five-letter word to simultaneously guess multiple words. Of course, the more complicated it is, the more tries you get. Like Wordle, Dordle gives you six chances to win, while Quordle gives you nine, and Octordle gives you 13.

The mechanics of each game is also the same as the original Wordle—there’s a different set of words that you get to guess every day for free, and when you do, you get to flex your streak on social media as much as you want. But unlike the OG Wordle, Dordle, Quordle, and Octordle also offer a practice mode on top of the daily puzzle, and Quordle even offers a French version.

If you want to practice a second language while sticking to the original Wordle mechanics, you have a lot of options. Le mot is the French version of the game, and there’s also German Wordle, which allows you to get hints when a letter is present more than once (unless you activate hard mode). And because German is a complicated language, you can choose to guess words up to 11 letters long.

There’s also the Spanish language version of Wordle, which has two modes: normal and tildes. The latter only counts a letter as correct when it’s in its right position, but also if it has the appropriate tilde or accent, which, as a native Spanish speaker, I can say is utterly evil.

The new Wordle list has 10,657 words, and they’re all five-letter common nouns that are “not obscure.”. For some people that’s not enough, and they’ve come up with themed versions of the game. Here are just a few examples:

Want to prove how much of a Swiftie you are? Give Taylordle a try. For all intents and purposes, this is a Wordle where the answers are all words related to Taylor Swift. What makes this game hard is that the solution can be literally anything—from words in her lyrics to generic words related to the music industry such as “album.” To make matters worse, it also uses proper nouns. Honestly, it’s a way better idea to subtract yourself from this narrative.

Star Wars fans unite—Swordle is Wordle but in a galaxy far, far away. Just like with Taylordle, the answer to this daily game can be anything linked to the Star Wars universe, including proper nouns like droid names. This means you may have to guess numbers and dashes—and with a list of over 14,000 possible solutions… may the force be with you.

Yes, we said the original Wordle list is made of common, five-letter, non-obscure nouns, but there’s something else those words have in common—they’re all very… safe. Well, as its name suggests, Lewdle is the absolute contrary. That’s it! The rest of the rules are the same. Just make sure you don’t play this game on your company laptop.

If you like birds, you’ll like BRDL—it’s Wordle but using only the names of birds as possible solutions. Of course, this game comes with the drawback that the word list it uses doesn’t have a fixed length, so sometimes you’ll have to provide four-letter words, while other times you’ll need to think of longer ones.

Semantle is not about the spelling of a word but about its meaning. Here, you’ll need to find a word by finding others that mean something similar. The closer to a synonym you are, the higher your score. You also don’t have a set limit of tries, so you can basically play this game all day, every day.

Described by one PopSci staff member as “evil,” Absurdle is the Wordle spin-off that wakes up every day and chooses violence. Even the Absurdle website has a hard time explaining the game, but in short, it’s a version of Wordle that aims to prolong the game as much as possible, throwing you off with every try. Honestly, we don’t know why you’d want to do this to yourself, but here you go.

Some Wordle spin-offs have spun so far off that they are not even word puzzles anymore. These are a few examples.

If you’re an NBA enthusiast, Poeltl is for you. Every day you’ll need to guess the identity of a current basketball player based on factors like the team and position they play, their height, ranking, and age. Just as with Wordle, a green box means a perfect match, while a yellow one is only partial. For example, if you get one in the team box, it might mean the player used to play for them but not currently. You get eight tries to guess, and if you grow impatient, you can activate silhouette mode and let the player’s shadow help you win.

[Related: Three puzzles that are like CrossFit for your brain]

You get six tries to guess a song by a popularly streamed artist—the first one is the first second of the song, the second is the following two seconds, and so on. Guess the song and you win. Simple as that.

Similar to Poeltl, Worldle asks you to guess the name of a country or territory based on its silhouette. With every try, the game will tell you how far you are from the mystery country (in kilometers, not miles, sorry), and where your answer is in relation to it. As you play, you’ll be able to recognize big countries by their characteristic shapes, but sometimes, you’ll see the silhouette of a tiny island in the middle of the Atlantic whose name you’ve never seen in your life. This is a fun game because if you fail to guess, you still win the chance to learn—Worldle will give you the answer and a Google Maps link that will tell you exactly where the mystery territory is so you can explore the world from the comfort of your screen.