Why Point Reyes’ new land management plan is so controversial

The elk population is in constant tension with the local ranchers who profit off the land. 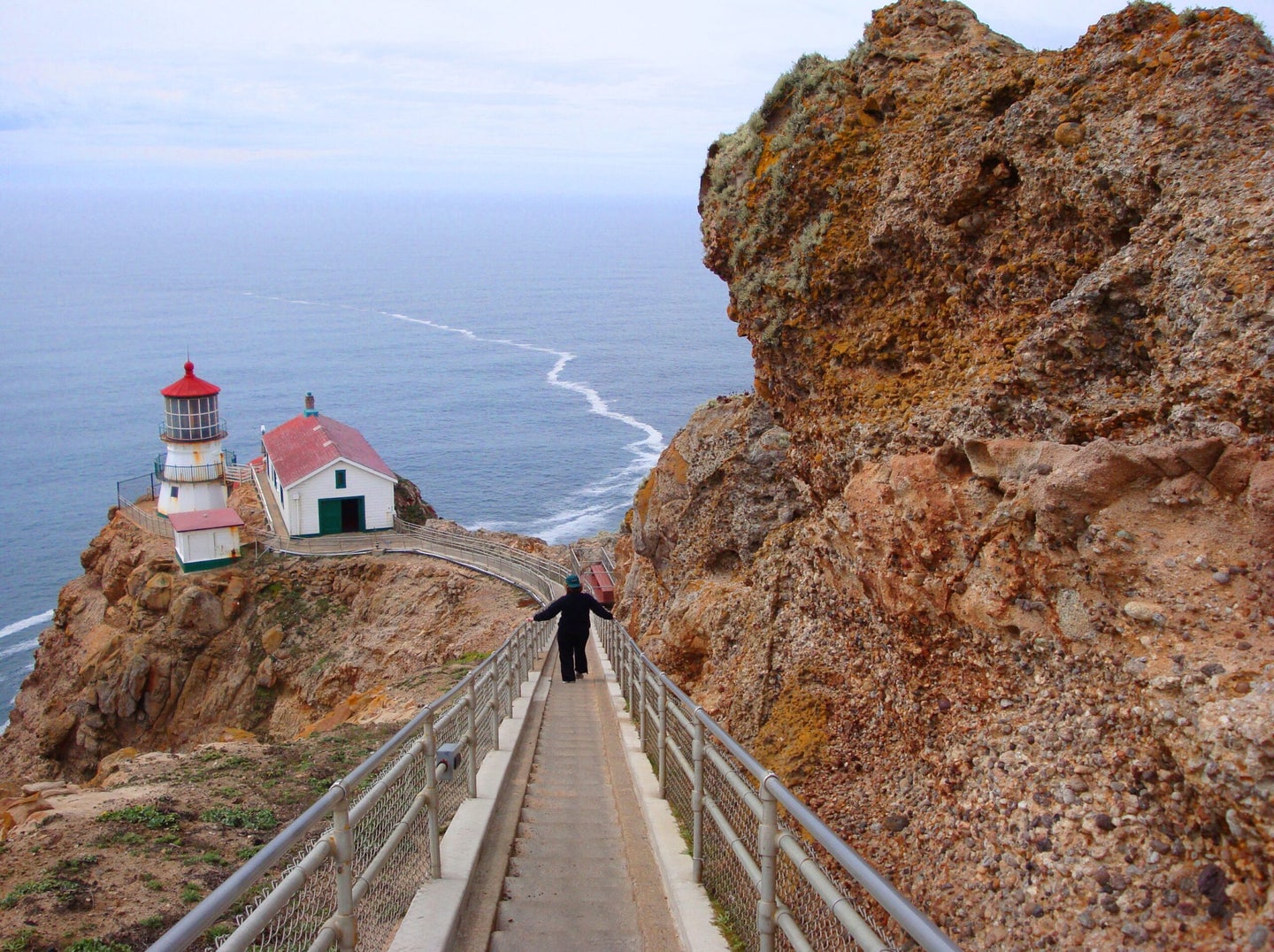 The National Park Service has released a plan for the management of Point Reyes National Seashore, capping three years of debate over how to balance a small population of indigenous elk with cattle ranching operations inside the park’s boundaries.

Point Reyes is a 70,000 acre expanse of rolling hills on the California coast, north of San Francisco. Whales migrate just offshore, and rafts of seals pile up on its beaches. And since 1978, the seashore has also been home to a small herd of tule elk.

The elk are the smallest in North America, and were driven to the brink of extinction by European hunting and grazing. At their low point, only about 28 individuals remained. Now, there are more than 5,000. But that’s still nowhere near recovery: before European contact, there were likely hundreds of thousands of them roaming what is now California.

The new management plan is supposed to balance conservation of elk and that of the park in general, as well as the bottom lines of about 24 ranching families that retain historic leases within the park boundary.

Since the planning process began in 2018, it’s attracted fierce opposition. A proposal earlier this year would have led the park to kill more than 18 tule elk, and expand ranch leases by thousands of acres.

The final version walks back some of the most hot-button plans, but in many ways, it is the plan that ranchers have advocated for: it extends lease terms from five to 20 years, and allows leaseholders to diversify their herds into goats, sheep, and even row crops.

On its website, the Point Reyes Seashore Ranchers Association argues that that’s an important part of the park’s heritage. “The farmers and ranchers were key to the establishment of the Seashore in the 1960’s, with many families choosing to transfer their inherited land to the NPS to ensure it would remain protected from development. In return, … families received rights from the federal government to remain on and operate their farms.”

But conservationists say that it’s coming at the expense of the landscape and over the objections of other stakeholders. “It’s a plan that’s going to have really devastating consequences for the native ecosystem and the natural wildlife of Point Reyes,” says Jeff Miller, of the Center for Biological Diversity.

“It’s a colonialist mentality, and it’s the same mentality that values a cow more than an elk,” he continues. “And it’s really disturbing and sad to me that the Park Service, especially under the Biden administration, is taking that stance. This is the Trump administration’s plan with a bow on it.”

[Related: Why these towns are trying to save an ‘agricultural pest’]

But not every indigenous group is on board. In June, the Coast Miwok Tribal Council of Marin, which is made up of descendents of the region’s original inhabitants, sent a letter to the U.S. Department of the Interior, requesting substantial changes to a draft plan.

A press release accompanying the letter noted that construction and cattle ranching have destroyed indigenous archaeological sites. And in 2015, Point Reyes tabled a proposal to develop a historical district devoted to indigenous sites, replacing it with a historic dairy ranching district.

“That’s a slap in the face to our people [to] call it historic dairy ranching, [while] not protecting our native sites that go back thousands of years,” Jason Deschler, preservation officer of the Coast Miwok Tribal Council, told the Marin Independent Journal.

(It’s worth pointing out that when other public lands were created in California, the indigenous people working those landscapes were expelled.)

Right now, there are about 5,000 cattle in the park, and 750 tule elk. But during a drought last summer, more than a hundred elk died in the park. Almost all of those that died had lived on just over 2,000 acres in the park’s northern peninsula, hemmed in by a three-mile-long fence. Scientists, including a former park service employee, have said that the fence contributes to cycles of boom and bust, in which elk populations grow, overgraze the patch of land, and then die off.

Removing the fence would allow expanding herds to spread out over the park, rather than starving to death. Asked if he thought the park could have both larger elk herds and cows, Mills says “I would say yes, except for the politics of it. You know, the ranchers have absolutely been insistent that they will not coexist with the elk.”

Results from a series of interviews with California ranchers, published in the journal Ecology and Society earlier this year, suggested that in the abstract, ranchers were excited to have elk on the landscape. But that didn’t mean those ranchers wanted elk on their land, for fear of property damage or simply grazing competition with domestic herds. The researchers suggested that a key part of managing those conflicts would be to manage public lands to better attract elk, so they wouldn’t be drawn to ranches. But in Point Reyes, it’s all public.

The plan introduces a new zoning process, which splits the park into a “ranchland zone” and a “scenic landscape zone.” As it does so, it opens 7,600 new acres up for ranching.

Meanwhile, the plan slightly raises the population cap on the most contentious of the park’s elk herds, from 120 to 140. That means that the herd is just small enough that individuals won’t be killed immediately. But it’s likely that that will happen in future years as they reproduce.

But that’s not likely to be the end of the story, as the plan is likely to face lawsuits from environmental groups. “We will do everything we can to stop the implementation of this plan,” says Miller.