The storm could reach a Category 4 as it heads towards Florida's western Gulf coast. 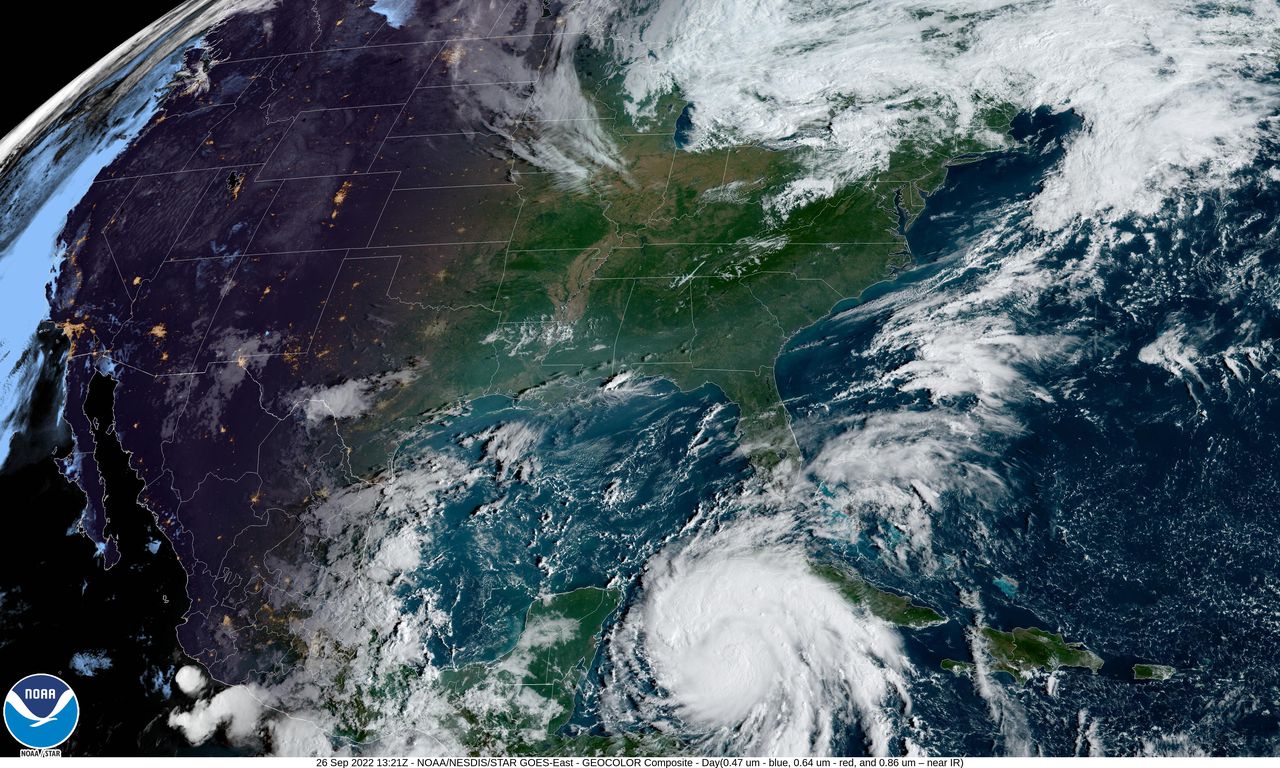 Hurricane watches have been issued in Florida and officials are urging residents to prepare for the worst ahead of Hurricane Ian. As of this morning, the fifth hurricane of the 2022 Atlantic hurricane season is a Category 1 with sustained winds of 75 mph. It is sitting about 90 miles west southwest of Grand Cayman Island and 275 miles southeast of the western tip of Cuba, according to the National Hurricane Center (NHC).

Hurricane warnings are in effect in western Cuba, where the storm is likely to hit from this afternoon into tomorrow.

Ian is set to rapidly intensify over the warm waters of the Gulf of Mexico and could reach Category 4 strength as early as this afternoon. It is currently forecast to make landfall on either the western coast of Florida or the Florida Panhandle by midday Thursday, but uncertainty remains about the hurricanes track and intensity. A state of emergency has been declared for the entire state and storm conditions are “projected to constitute a major disaster.”

[Related: Dangerous hurricanes come in all shapes and sizes (literally).]

The NHC wanted that, “considerable flooding impacts are possible mid-to-late week in central Florida given already saturated antecedent conditions, and flash and urban flooding is possible with rainfall across the Florida Keys and the Florida peninsula through mid-week.”

Forecasters also caution that there is a high likelihood of the storm strengthening into a major hurricane, bringing with it massive storm surge. Last week, the storm’s strength and ability to stay organized was hindered by persistent wind shear. These shears can limit strength of tropical systems like Ian, but intense thunderstorms now developing around the Ian’s center, are a sign that the storm is intensifying. The conditions are also set to be extremely favorable for strengthening, as the storm moves into the warm waters of the western Caribbean.

“A quick uptick in strengthening is expected early this week as Ian moves into the western Caribbean, where low wind shear and very warm water are in place. This will raise the likelihood of significant impacts in the western Caribbean, and eventually the United States,” explained AccuWeather Senior Meteorologist Adam Douty. “By Tuesday, Ian may be a dangerous major hurricane.”

The Saffir-Simpson Hurricane Wind Scale only uses wind speeds to categorize a hurricane’s strength, so just because a storm is low on this scale, doesn’t mean it can’t be destructive. Last week, Hurricane Fiona was a Category 1 storm when it slammed into Puerto Rico, leaving the entire island without power and causing devastating floods. Fiona wasn’t even a hurricane by this measurement when it battered Canada this weekend, sweeping houses into the ocean. A landmark study published in 2019 showed that water is more deadly than winds during tropical cyclones and climate change has caused hurricanes to become stronger worldwide over the past 40 years.

Hurricane Ian follows a long list of “I” named storms that have broken history or even had their names been retired. A name is retired by the World MeteorologicalOrganization (WMO) if the storm’s impacts were particularly destructive and/or deadly. Since 1954, 12 “I” storms have been retired , with 10 of them occurring since 2001 alone, and the most recent being 2021’s Hurricane Ida. The Category 4 storm killed an estimated 100 people and caused roughly $75 billion in damage from the Caribbean up to New England.