6 Things You Should Know About Lab Diamonds 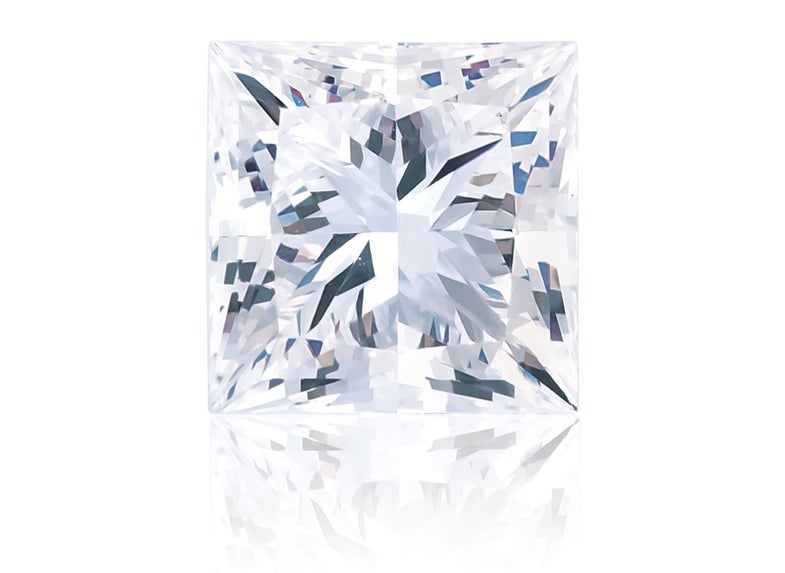 A clear, sparkling diamond is rare. That’s part of its appeal. Those mined today formed billions of years ago. But a new method can grow gem-quality diamonds on demand in just three months. Lab diamonds are identical to their natural counterparts and cost 30 to 40 percent less. That’s promising for anyone in the market for an engagement ring. And it bodes well for the future of electronics too.

This article was originally published in the August 2015 issue of Popular Science under the title “Lab-Grown Diamonds to Keep Electronics Cool.”

Find out how to tell the difference between lab-grown and natural diamonds here.