To save water, Arizona farmers are growing guayule for sustainable tires

The natural rubber alternative is becoming a popular drought-tolerant crop. 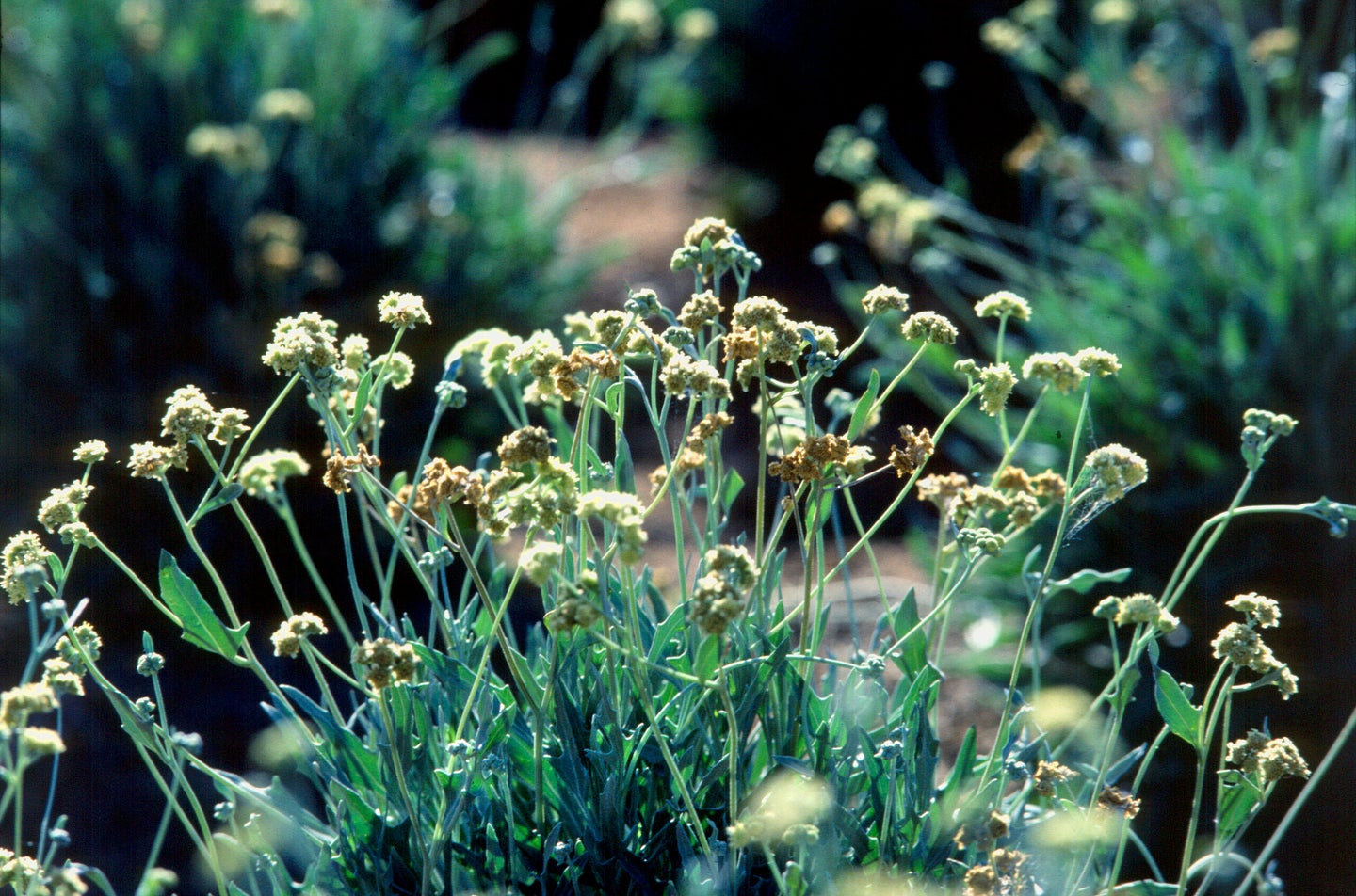 Guayule is a flowering shrub well-adapted to arid environments—and it's gaining attention as a natural rubber alternative. USDA
SHARE

Most farmers in Pinal County, Arizona knew the water cuts were coming eventually.

The Colorado River, a major source of water for crops, had been running at lower and lower levels, thanks to a 27-year drought intensified by climate change. And the seven US states and Mexico, that rely on the river, are promised more water than is available, causing chronic overuse of the existing supply.

When the government declared an official “shortage” on the river last year, an unprecedented step, it triggered major water cuts in the central Arizona county. And those cuts have caused some farmers in Pinal County to look for more water-efficient crops, including Will Thelander, a third generation farmer in Arizona, who is testing a crop called guayule.

Guayule, a desert-adapted shrub pronounced “wy-oo-lee,” could be used for several products, most notably as a natural rubber for tires. And it requires only about half the water of cotton, alfalfa, and corn—the more water-intensive crops Thelander typically grows.

“What makes the plant so great for someone like me is it uses a lot less water than traditional crops,” he says.

Supporters tout its many environmental benefits. Native to the Chihuahuan Desert, it requires less water than many other crops, for one. And after it’s established, it doesn’t require any insecticides or tilling, limiting use of the chemicals and supporting carbon storage.

Guayule has caught the attention of industries that are also looking for more sustainable materials. For instance, research on the crop has been supported by tire manufacturers, most notably a multinational company Bridgestone, which hopes to expand and diversify its natural rubber supply chain.

A boon for the environment

Farmers and water managers typically measure water using acre-feet, which is the amount of water required to cover one acre of land, one foot deep. One acre-foot is about 325,851 gallons.

Guayule requires about 2.5 acre-feet of water over 12 months. That’s about two times less water than other crops Thelander grows, like corn, which requires 4.5 acre-feet over four months. What’s more, his alfalfa, a plant usually turned into animal feed, uses 6 acre-feet over about eight months, while the big yields of cotton he grows, typically requires 5 to 5.5 acre-feet over five months.

What gives guayule a leg up over these other thirsty crops is its high drought tolerance.

“Guayule is a wonderful alternative, because it’s not a crop that will die if you fail to water it a couple of days late, or even a couple of weeks late, or in some cases a couple of months late,” Peter Ellsworth says, a professor of entomology and integrated pest management specialist at the University of Arizona. “So it makes it uniquely adapted to our production region.”

For the past two decades, Ellsworth has worked on behalf of agricultural industries, including with guayule.  He explains that guayule also provides other environmental co-benefits. For instance, lygus bugs ostensibly don’t hurt guayule—instead, preferring to infest cotton. Because of this, Ellsworth has discussed landscape arrangements that place guayule close to cotton, to act as a kind of protective barrier that soaks up the lygus bugs and reduce pressure, and insecticide use, on the cotton crop. While guayule is vulnerable to other insect damage and weed competition in its early growing stages,established plants grow much more resilient to pests and won’t require additional spraying.

The plant also acts as a nursery, attracting and potentially supplying important pollinators and  natural enemies of pests, such as predatory insects and parasitoids, to the rest of the agriculture system, Ellsworth says.

Guayule is a perennial crop, meaning it’s harvested once every two years. And it doesn’t require any replanting once it’s already been established, which reduces the number of tractors needed and the amount of carbon pulled out of the soil. The low maintenance makes it ideal for farmers—particularly those in arid, drought-stricken areas of the southwest. The farmers working with the crop right now are almost exclusively in Pinal County, where Colorado River water cuts were the most severe, and just south in Pima County.

“You’re not out there disturbing the ground, except for once every two years, when you’re coming through with some harvest equipment to chop it off and bring it in,” Thelander says.

Sustainability and stability for farmers

Since 2019, Thelander has been collaborating with Bridgestone, a Japanese company that’s one of the largest tire manufacturers in the world, is sponsoring most of the research for guayule in Pinal County. The company has made a recent push to expand and diversify its renewable resources—and guayule has several appealing qualities over other sources. Most of their natural rubber right now comes from hevea rubber trees in southeast Asia, which seem to be vulnerable because of changing farmer interest, world conflict, and other factors, Ellsworth says. And, he explains, although it would require more intense processing than hevea trees, developing a tire manufacturing process out of guayule would help mitigate the reliance on a less reliable rubber source.

As one of the test farmers, Thelander is currently growing 84 acres of guayule, but he says the company hopes to ramp up production of the crop to 300 acres by next year, 2,000 acres by 2024, and eventually have 25,000 acres in production by 2027.

However, just because guayule is a more water-efficient crop, it doesn’t necessarily mean farmers will use less water in general. Total water use will depend on how many acres of guayule and other crops are grown and how much groundwater is available to farmers. Production of guayule is still relatively small and farmers tend to be skeptical, Ellsworth says.

“Growers are, much like scientists, they’re skeptics, and they always want to see proven technologies,” he says. “So there’s always some barriers to getting them to adopt something entirely different because there’s risk associated with that.”

But ultimately, the lower water requirement may allow growers to put more of their acres to use, instead of fallowing them, which is what Ellsworth says is happening now.

During a recent meeting at the Bridgestone facility in Eloy, Arizona, Thelander noted the presence of local growers in attendance. He says there’s been a growing interest in guayule among fellow farmers.

“Farmers are definitely interested. And they’re getting contracts put together,” Thelander says. “You have a billion dollar company like Bridgestone behind something. And they’re guaranteeing prices. It can provide stability for a farmer.”