Are bidets really better for the planet than toilet paper? 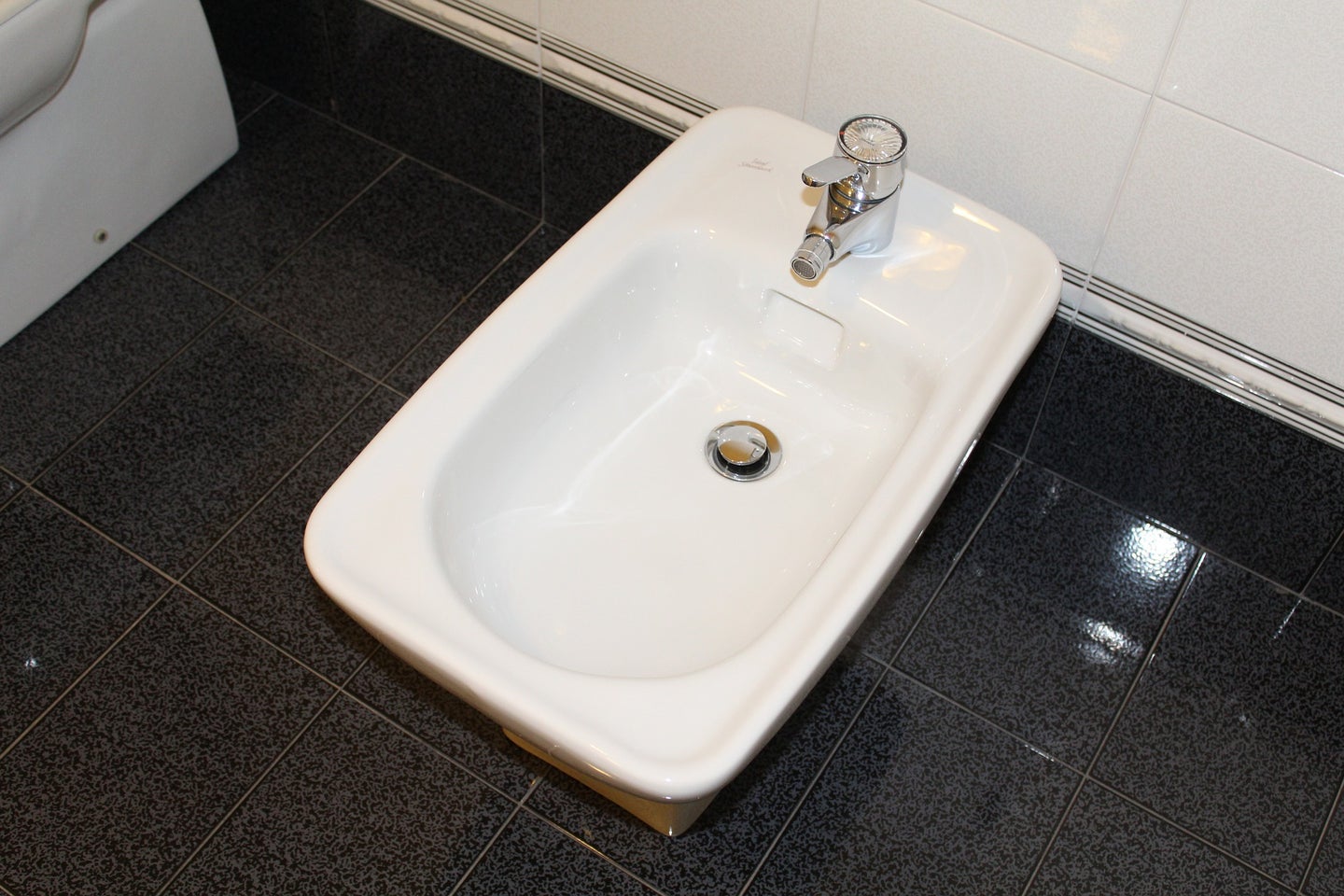 In 2020 the US saw a bit of a bidet boom. What does that mean for people's water and paper use?. Stefano Ferrario/Pixabay
SHARE

Ever since toilet paper became a luxury good for a hot pandemic moment, it feels like ads for simple, affordable, and sometimes chic bidets have flooded our newsfeeds. The aesthetically pleasing, booty-washing basins come with claims of being cleaner, better for the environment, and easier on the wallet over time.

The jury is still out on how necessary bidets are for cleaning every last bacterial cell off your backside—but for folks with especially itchy bottoms, one study has shown that the water jets can reduce irritation. But for the more general population, the sustainability aspect of spritzing after a poo is likely the real draw. And there are still a lot of unanswered questions in that department, too.

Every year, the average American family goes through more than 400 rolls of toilet paper, with each roll requiring gallons of water to create). A bidet, on the other hand, only uses an eighth of a gallon per splash. Nevertheless, the amount of waste you reduce by bidet-ing is directly based on how much water is available in your home region, where your toilet paper is sourced, and what other kinds of products you stock in your bathroom. What’s more, at the end of the day, it may not even be the wiping that’s making sewage systems in the US so unsustainable.

“The main thing I take away from this comparison is something that happens a lot when it comes to climate change and sustainability, which is people getting very upset or very invested in the more sustainable feature when its overall impact is very, very small,” says Kory Russel, a professor of landscape architecture and environmental studies at the University of Oregon.

Point is, the way you use a bidet—or don’t use a bidet—makes a bigger difference than actually purchasing one. Let’s break down the most sustainable advice for your favorite method of pooping.

For all that is good and holy, don’t use “flushable” wipes.

Deciding between a bidet and sustainable toilet paper is almost like choosing between oat milk and almond milk, Russel says. The most important thing is the switch from cow’s milk, which in this case, would be ditching flushable wet wipes.

Flushable wipes contribute to the disgusting monstrosities known as “fatbergs,” which are balls of waste made up of wet wipes, various oils found in soaps, cosmetics, and food, and even random condoms or sets of teeth. Fatbergs that get lodged in sewer systems can lead to overflows, releasing untreated wastewater into the environment.

So it goes without saying—if you’re still flushing tampons and wet wipes down the toilet, first take a good hard look at yourself before you debate buying a bidet.

In a place with a stable water supply? Go for the bidet.

Assuming you’re already only flushing the three P’s (pee, poo, and paper) down the toilet, you may be considering joining the spray side. And, generally speaking, the amount of water and energy that goes into making paper products is likely more than the resources that go into running a bidet for a moment.

[Related: Pop a squat on of these 7 quality bidets]

The main thing to consider, says Andrea Hicks, a professor of civil and environmental engineering at the University of Wisconsin, is where you live and what the water situation is there. For example, in Wisconsin, where Hicks is based, there’s plenty of water to spare for butt-cleansing purposes, so if a bidet is something you’re curious about you should just go for it. But water availability simply isn’t an easy thing for every person across the country—just look at the drought plaguing the West Coast currently.

If you’re stuck with water restrictions, it’s probably wiser to stick to toilet paper, Hicks says. Additionally, if you want to switch to a bidet, you need to come to terms with a few other changes that will come along with that switch, like wiping your rinsed rear with a towel (which, by the way, is totally sanitary) instead of using toilet paper to catch the crumbs.

The double-whammy of bidet and toilet paper usage all in one? “That’s how you have the biggest [negative] environmental impact,” Hicks says.

If you want to use toilet paper, buy the sustainable kind.

For folks who aren’t comfortable with a bidet, whether it be for health reasons or a water shortage that’s keeping your fancy pooing dreams at bay, you aren’t necessarily cursed witg a life of environmentally detrimental bathroom trips.

‘When it comes to the bidet versus the toilet paper, my advice is whatever is most comfortable, go with that,” Russel says. “And don’t feel guilty. [Again], it’s far more important that the proper things are going down the toilet than thinking about a bidet versus toilet paper.”

Still, there’s a way to shop responsibly when choosing the single-use option. If you want to be more conscious, explore the non-paper alternatives recommended by the National Resource Defense Council, an environmental-advocacy group guided by research.

Russel’s personal favorite, Who Gives a Crap, makes their products from bamboo and gives a chunk of their earnings to creating sustainable sanitary systems in communities that need them—which is a climate and equity issue in and of itself.

Want to really make a difference? Support change for the way poop is managed.

At the end of the day, the bidet versus toilet paper debate is only relevant in parts of the world where safe sanitary systems are in place. “The conversation we’re having is pretty privileged,” Hicks says. Close to 500,000 Americans don’t have access to sewer lines, which means their toilets and sinks sometimes discharge untreated waste into their yards and then directly into the environment. This leads to public health and pollution challenges for already vulnerable populations.

Even the sewer systems that are considered the “gold standard” of sanitation have their environmental pitfalls, Russel says. Only 40 percent of the world’s population is on a sewer system, and in American homes, just flushing the toilet can make up a third of the household’s water use. Not to mention, when poo ends up in an anaerobic septic tank, it emits methane, which traps more heat than carbon dioxide in the atmosphere.

“When you think about it as a whole, the system that we have was designed back in the 1800s,” Russel says. “We’re using infrastructure and technology that’s over 100 years old to solve problems in urban areas that have grown exponentially.”

Thankfully, there are an assortment of solutions out there, including ways to use less water and reuse our waste in a way that can act as fertilizer or compost. But there are limits. While low-flow toilets are becoming more mainstream, you’re still more likely to see a composting toilet out in a park than in a city. So, while it’s fine to debate the pros and cons of toilet paper versus bidets, it’s also important to look beyond your own bathroom and research ways for your neighborhood and city to transition to a more sustainable sanitation system. Also remember that, just like climate change, this is a global issue: Supporting initiatives that secure safe and healthy sanitation for communities in far-flung places can go a long way, too.

Those actions combined, Russel says, are “going to have so much more impact than toilet paper or a bidet is going to have.”