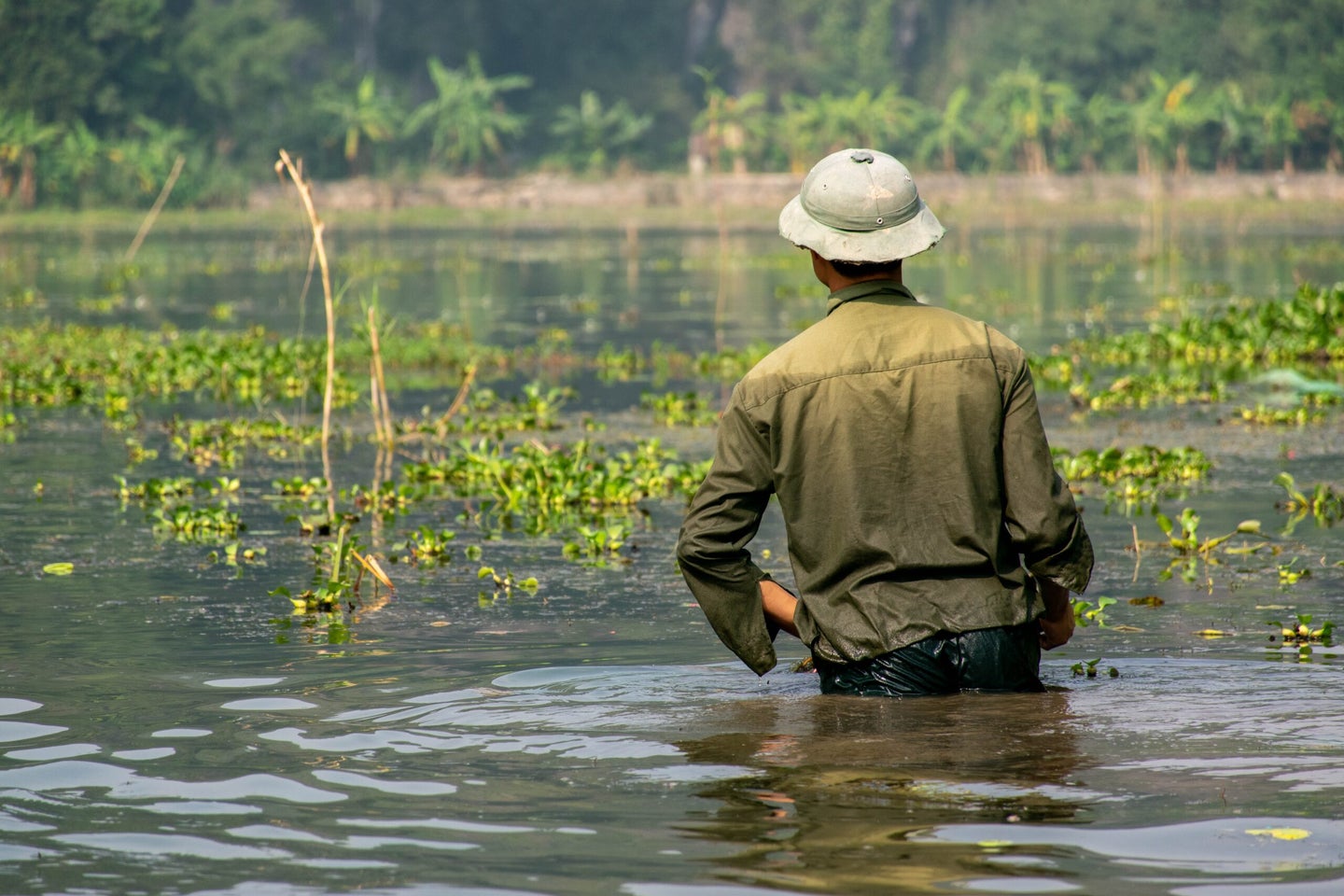 Countries in the Asia-Pacific region, like Vietnam pictured here, suffer the most from costly disasters. Constant Loubier on Unsplash
SHARE

By 2030, the world may be experiencing around 560 disasters, ranging from fires to chemical accidents, every single year. That’s an average of more than one major disaster each day. And even this might be an underestimate as climate change worsens over the course of the next crucial decades.

We’re creeping up close to that number already—according to the newest Global Assessment Report (GAR2022), released by the UN Office for Disaster Risk Reduction (UNDRR), an astounding 350 to 500 medium- or large-scale disasters happen every year—and this has been the case for the past two decades.

But it hasn’t always been so. Between 1970 to 2000, only about 90 or 100 disasters of this size were reported each year. So why have disasters become such a giant issue in today’s world? Policymakers have poorly assessed the risks of disasters, on account of their “optimism, underestimation, and invincibility,” the authors write.

“The world needs to do more to incorporate disaster risk in how we live, build and invest, which is setting humanity on a spiral of self-destruction,” Amina J. Mohammed, Deputy Secretary-General of the United Nations, who presented the report at the UN headquarters in New York, said in a news release.

Unsurprisingly, the disasters hit the poorest parts of the population the hardest—developing countries lose an average of 1 percent of their GDP each year to disasters, especially in the Asia-Pacific region, where that number climbs up to 1.6 percent. Across developed nations, the number is a mere 0.1 to 0.3 percent. Disasters are also becoming more expensive—back in 1990, disasters cost the world around $70 billion a year. Adjusting for inflation,  in the past decade that number has surged to $170 billion a year on average. In 2011 and 2017, disaster costs peaked at over $300 billion.

“These are the events that can wipe out hard-earned development gains, leading already vulnerable communities or entire regions into a downward spiral,” co-author Markus Enenkel of the Harvard Humanitarian Initiative told the Associated Press.

The situation with insurance is also dire. Only  40 percent of disaster-related losses since 1980 were insured, with that number sinking devastatingly close to zero in some developing countries, according to the report.

Of course, money isn’t the only thing lost to disasters—over the past five years, the number of people who die in disasters has increased as incidents become more dangerous and unpredictable. And as climate events hit even more unpredictable locations, conflicts erupt, and pandemics spread, those events exacerbate  each other.  The war in Ukraine has hurt the global food supply in a world already under climate duress.

What really needs to happen, according to Mami Mizutori, chief of the UN Office of Disaster Risk Reduction, is rethinking disaster preparation and funding allocation. In an interview with the Associated Press, Mizutori said that around 90 percent of all disaster funding is spent on emergency relief–with a tiny 6 percent on reconstruction and 4 percent on prevention.

“Disasters can be prevented, but only if countries invest the time and resources to understand and reduce their risks,” Mizutori said in the UN release. “By deliberately ignoring risk and failing to integrate it in decision making, the world is effectively bankrolling its own destruction. Critical sectors, from government to development and financial services, must urgently rethink how they perceive and address disaster risk.”

Still, there is hope. The report found that implementing disaster risk reduction strategies, which have been outlined in the Sendai Framework for Disaster Risk Reduction 2015-2030 are helping reduce the number of people impacted or killed by disasters. But there’s a way for everyone to be better prepared for a more disaster-filled future—changing the way we discuss risk.

One example that the report outlines is talking about how likely something is to occur in the next 25 years, versus giving an annual probability. After all, swapping the idea of a tiny chance of something happening this year, versus the major chance that it could happen in the near future, puts a lot more pressure on doing something about it before the crisis strikes.

“The good news is that human decisions are the largest contributors to disaster risk,” Mizutori said, “so we have the power to substantially reduce the threats posed to humanity, and especially the most vulnerable among us.”