Together, these policies can fund pressing change on an urgent timeline. 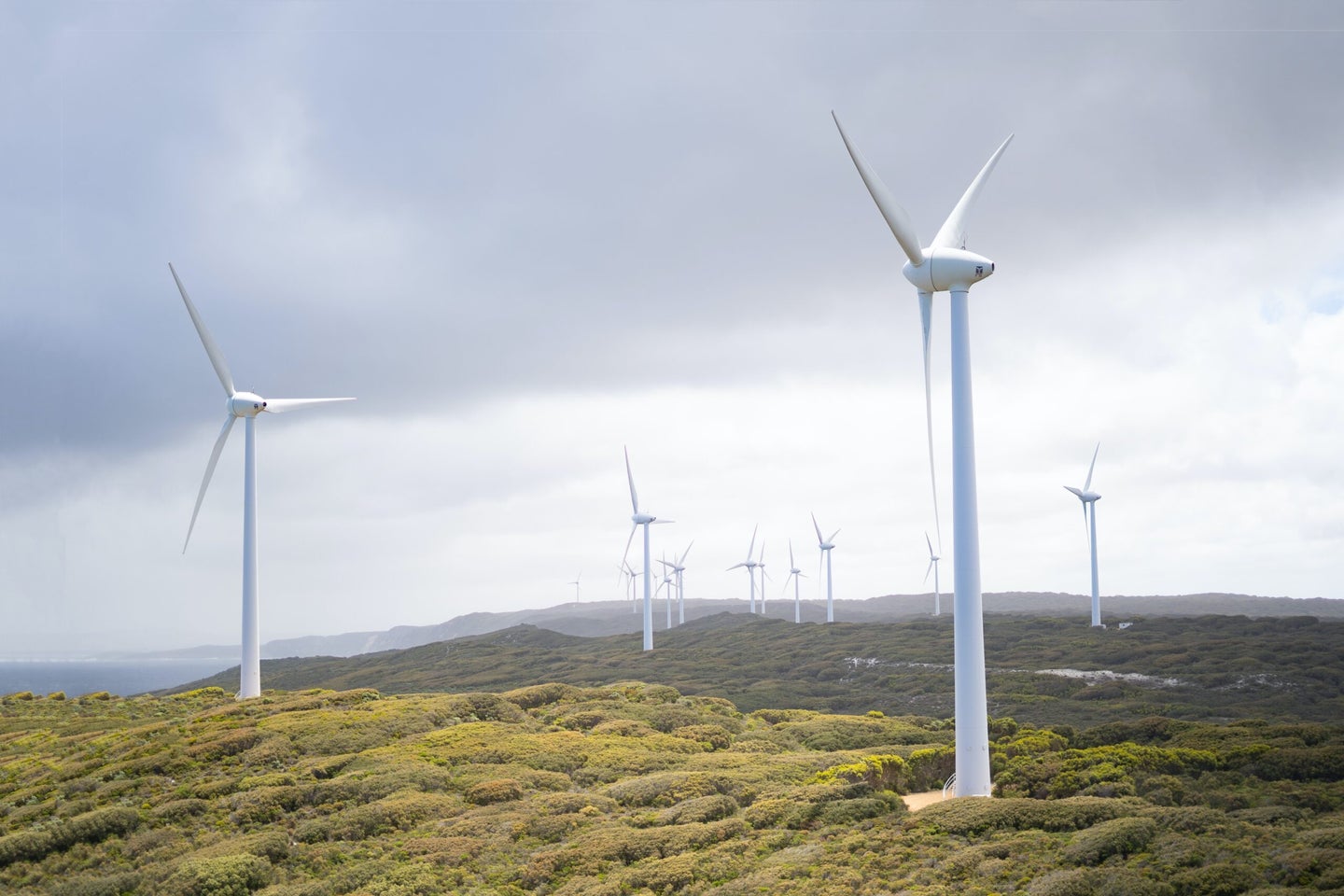 The IRA, if passed, would be the largest climate bill in US history. Pexels
SHARE

For the past few weeks, climate action in the US appeared to have a bleak outlook. But things are looking to change with the passage and introduction of two new groundbreaking bills.

Both bills would do quite a bit to help the US fight climate change—much to the relief of many Democrats in Congress worried about getting climate legislation passed before the midterms. But with so much legislation floating around, keeping track of each bill’s actions can be tricky.

Here’s what you need to know about climate change policies in the IRA and CHIPS act.

The Inflation Reduction Act includes roughly $369 billion for climate programs, meaning, if passed, it could be the most significant climate bill Congress has ever passed. The bill offers tax incentives to companies to increase the production of wind, solar, and battery technologies. Additionally, the bill limits the amount of methane a US company can emit, which is crucial because methane is a potent greenhouse gas.

As for ordinary folks, the bill offers a $7,500 tax credit toward purchasing a new electric vehicle and a $4,000 tax credit toward purchasing a used one and more. This is important because electric cars are better for the climate than gasoline-powered vehicles. But, it may have the bonus of convincing car manufacturers to keep building more electric vehicles and could increase the building of charging stations.

“Whether you’re on the EV side, whether you’re on the stationary green power side, seeing them all in the same bill is critically important,” Daniel Kammen, a professor of energy at the University of California, Berkeley. “It messages that $369 billion is being spent in a holistic way.”

A report from the Rhodium Group, an independent research firm, found the IRA would reduce greenhouse gas emissions by 31 to 44 percent from 2005 levels by 2030. Greenhouse gas emissions peaked countrywide in 2005, but since then, carbon emissions have shrunk by 20 percent. The Biden administration has set a goal of reducing emissions by 50 percent from 2005 levels by 2030—so the IRA would provide a significant boost.

Current projections show the IRA wouldn’t get us to the Biden administration’s climate goals by itself, but Kammen feels that the effects of it passing could “snowball.” He says that the initial investment could spur further investments and breakthroughs to help us reach or exceed planned emission reductions.

The CHIPS bill ups funding in science and technology

The CHIPS and Science Act mainly focuses on increasing the domestic production of semiconductors used in computers, phones, vehicles and more. That being said, the bill contains other important provisions. It includes roughly $200 billion of funding for scientific research, which is a significant increase in funding. That money could be critical in developing new technologies—from artificial intelligence to nuclear fusion—and could help the US reach its climate goals. Kammen says the bill’s funding could be beneficial as the US tries to build more renewable energy.

“The more we think about what has driven the remarkable cost declines in solar, in batteries and wind, it’s certainly manufacturing, but it’s also systems integration,” Kammen says. “That’s a place where the US is better poised than it may think it is to be a real leader. Clean energy systems require as much smart interconnection as they do great pieces of individual hardware.”

The funding in the CHIPS bill could help the US further integrate its energy systems, making for more effective and efficient energy use in towns and cities. “Assuming we get a version of the Schumer-Manchin IRA bill and [CHIPS], it actually sets the US up pretty well,” Kammen says, “because you get both upstream, smart integration developments and $369 billion of deployment money from tax credits, so I think they do work together.”

Together, these two bills work to fund urgently needed change in climate policy, considering there’s only so much time to do something. The CHIPS bill’s investments could also bring us the next generation of climate-fighting technologies and better integrate our existing and developing energy systems. The US looked poised to fail in its attempts to fight climate change, but these bills are creating some hope.