The technology could be a crucial tool for scientists and policymakers. 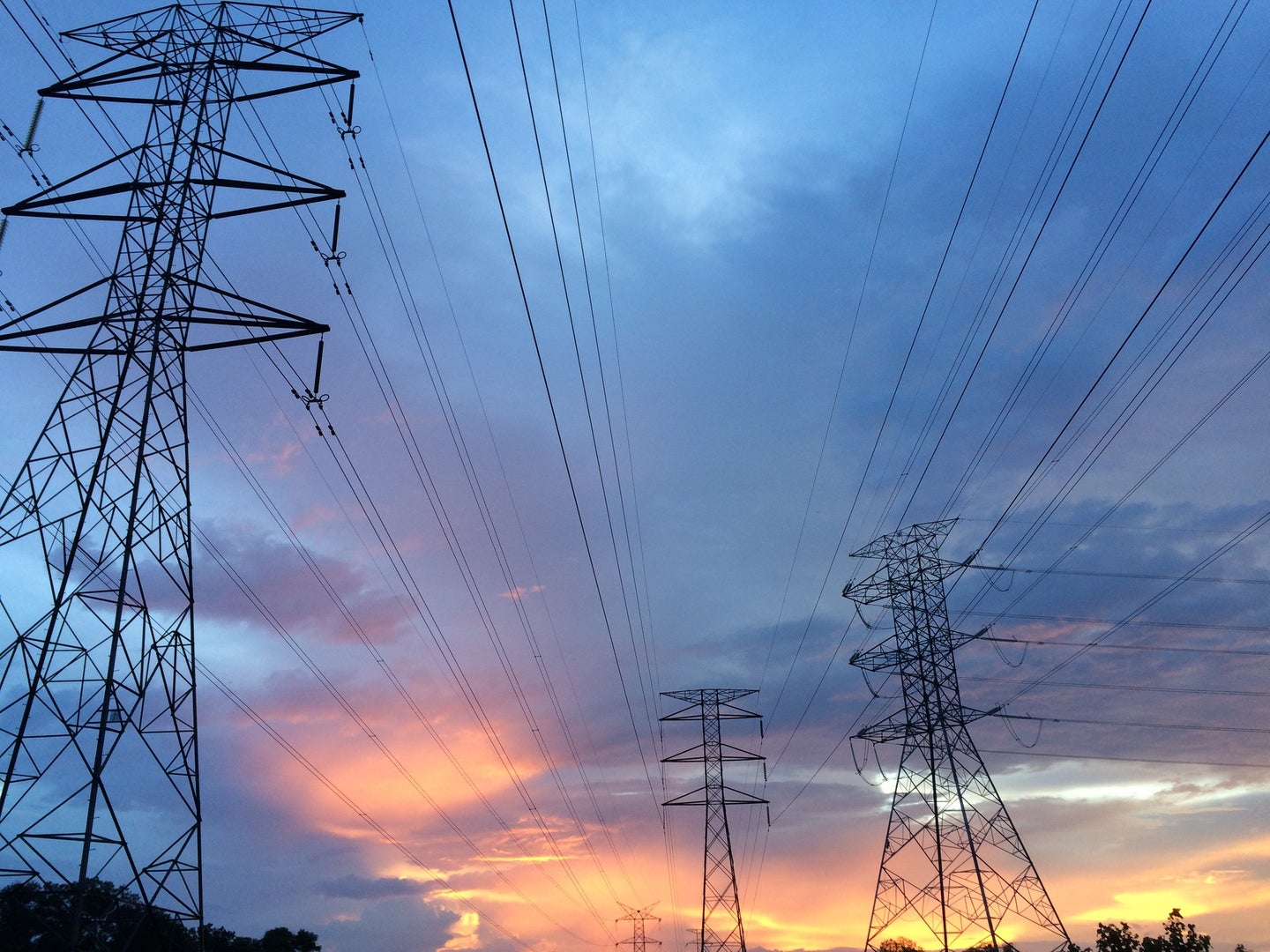 One way AI could be positively utilized is upping grid efficiency. Pexels
SHARE

Artificial intelligence is an algorithm-driven system that can do everything from curate your social media feed to drive a car autonomously. Each type of artificial intelligence is designed for its own purpose, and many researchers are looking at how it could be used to both help us fight climate change and be better prepared to adapt to its effects.

Priya Donti, co-founder and chair of an organization called Climate Change AI that fosters the use of AI to solve climate-related problems, tells Popular Science that her group is focused on helping people with backgrounds in AI, climate science, public policy and more come together to see how AI could help us in the climate fight.

“When we think about AI, we should think about the fact that it’s a general purpose technology that can be used for many different kinds of applications,” Donti says. “These include applications that are good for climate action, such as optimizing electric power grids in order to foster the integration of renewable energy or collecting information about building footprints from satellite imagery in order to shape energy efficiency policies.”

Climate Change AI runs educational events and workshops, but it also awards researchers with grants. The organization awarded $2 million in grants to 13 projects in April ranging from using AI to estimate ice volume in glaciers to using it to analyze power grids.

Donti says AI is not some kind of “silver bullet” in the fight against climate change, but it’s an additional tool. One of the most exciting ways to use AI is to speed up scientific research that could lead to the development of even more tools for fighting climate change. Artificial intelligence systems could be used to give scientists a better idea of where to take their research so they don’t have to spend so much time trying out different ideas.

“AI and machine learning have started to be used to actually analyze the outcomes of past scientific and engineering experiments and recommend from those which experiment is the most fruitful to try next,” Donti says.

Instead of a scientist trying out dozens of possible next-generation battery chemistries, for example, a well-designed AI system could tell them that only three of those chemistries are actually worth pursuing. That could save them time and reduce the cost of research. A company called Aionics has already started to help researchers use AI in this way.

All of that said, AI isn’t exclusively a force for good. Donti says it can also be used in ways that harm the planet, such as oil companies using it to accelerate oil and gas exploration and extraction. Shell Oil has been a major proponent of AI. Furthermore, Donti says people in this part of the tech world need to be careful to consider how they’re using AI and who benefits from its use.

“AI is an accelerator of the systems in which it’s employed. If you employ it in an inequitable system or employ it to optimize the wrong thing, it’s just going to make those problems worse,” Donti says. “There are lots of ways in which AI and equity intersect that are worth thinking about. Likewise, there are lots of ways climate change and equity are deeply intertwined.”

It’s important to consider how AI can be beneficial for those who are most threatened by climate change and have the fewest resources, Donti says. It is crucial to make sure it’s not utilized in ways that would benefit those with resources at the cost of those without them. Biased AI systems have been found to further racial and economic inequities in the past.

“AI and machine learning algorithms are not in any way objective. They definitely inherit the value systems and priorities associated explicitly or implicitly with the data they’re given and the problems they’re meant to solve,” Donti says.

AI isn’t perfect—and we’ll likely never get the perfect answer to our climate dilemmas from it. However, it could be used to accelerate research, analyze energy resources, generate forecasts, monitor the planet as it changes and more.