Adolescent chimpanzees might be less impulsive than human teens 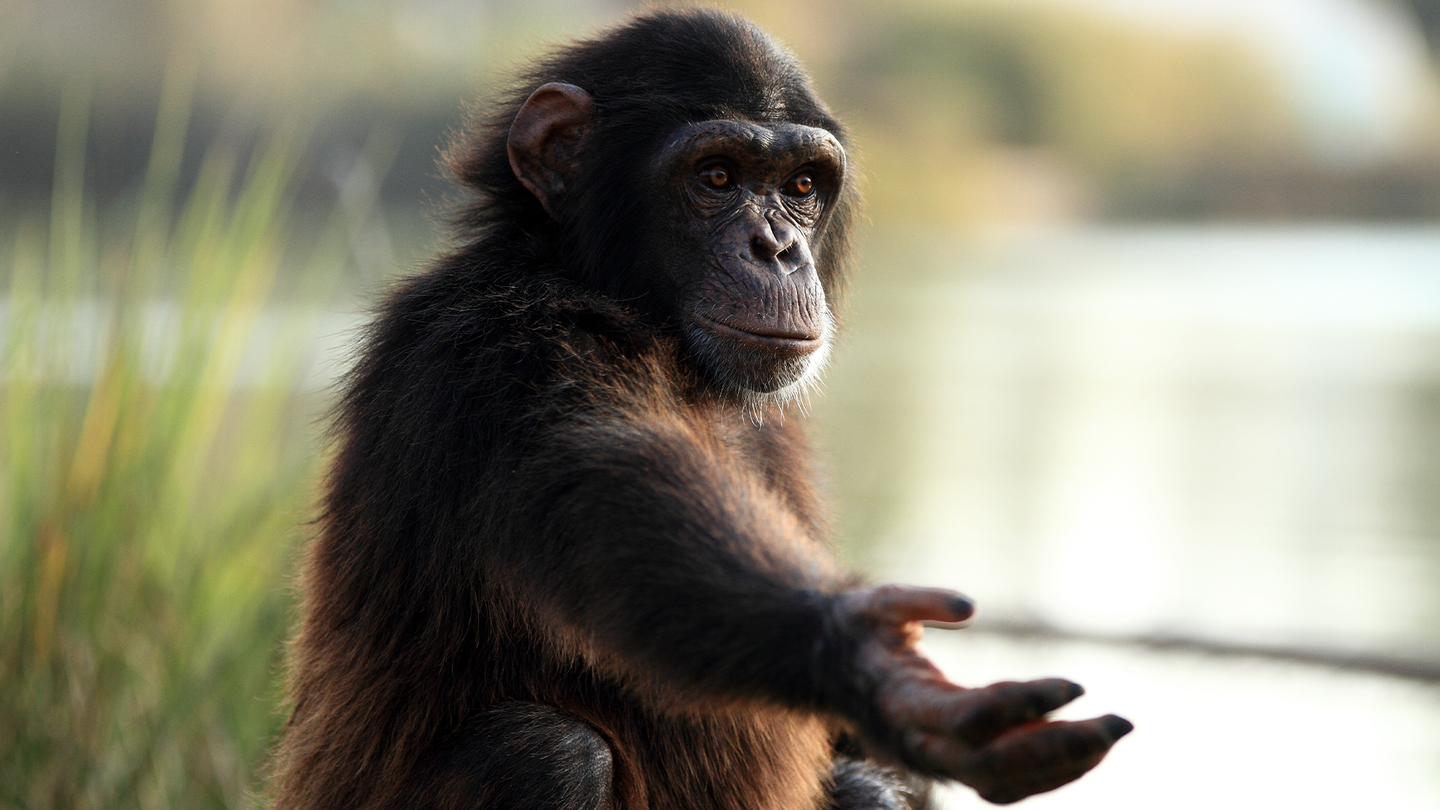 Adolescence is hard for chimps and humans. Deposit Photos
SHARE

Human teenagers aren’t exactly known for their restraint. An incompletely developed region of the brain called the ventromedial prefrontal cortex (vmPFC), which acts a bit like a parking break, can make adolescents more likely to engage in risky behaviors including reckless driving, substance abuse, and risky sexual behavior. It turns out, the same can be said for adolescent chimpanzees, except reckless behaviors for them may look more like increased aggression.

A study published January 23 by the Journal of Experimental Psychology: General from the American Psychological Association finds that while chimps and teens share these risk-taking behaviors, the chimpanzees may be may be less impulsive.

“Adolescent chimpanzees are in some sense facing the same psychological tempest that human teens are,” said co-author Alexandra Rosati, an associate professor of psychology and anthropology at the University of Michigan, in a statement. “Our findings show that several key features of human adolescent psychology are also seen in our closest primate relatives.”

Chimpanzees can live up to age 50 and their adolescence occurs from around age eight up to 15. Chimpanzees show rapid changes in hormone levels during adolescence, form new bonds with their peers, demonstrate some increases in aggression, and compete for social status just like their human counterparts.

In the study, the team of researchers performed two tests using food rewards on 40 wild-born chimpanzees at Tchimpounga Chimpanzee Sanctuary in the Republic of Congo in central Africa. It included 21 males and 19 females from six to 25 years-old and an average age of 15.

During test number one, adults and adolescent chimpanzees performed a gambling task and could choose between two containers. One of the containers always had peanuts, which chimpanzees somewhat like. The other had either a disliked snack (a cucumber slice) or their favorite, a banana slice. They had a choice between playing it safe and getting some the sort of delicious peanuts, or take a chance at getting the coveted banana with the risk of getting a yucky cucumber.

The team recorded the chimpanzees’ vocalizations and emotional reactions, including moans, screams, whimpers, banging on the table, or scratching themselves. To track hormone levels, they also collected saliva samples.

Adolescent chimpanzees took the risky option more often than the adults, but both expressed negative reactions if they got the cucumber.

Test number two was modeled after the famous Stanford marshmallow experiment performed on human children to examine delayed gratification. The chimpanzees could either get one banana slice immediately or wait for 60 seconds to receive three tasty banana slices.

Adult and adolescent chimpanzees both chose to delay gratification at a similar rate. In this situation, human teens tend to be more impulsive than adults and would more likely chose the instant gratification.

“Prior research indicates that chimpanzees are quite patient compared with other animals, and our study shows that their ability to delay gratification is already mature at a fairly young age, unlike in humans,” said Rosati.

What did separate the adolescent chimpanzees from the adults is that they threw more tantrums during the delay than the adults did.

“We are currently looking at the development of several other cognitive abilities in chimpanzees, including capacities for self-regulation and the emergence of social skills that help chimpanzees form and maintain relationships,” Rosati told PopSci in an email.