Trees are springing back up all on their own. 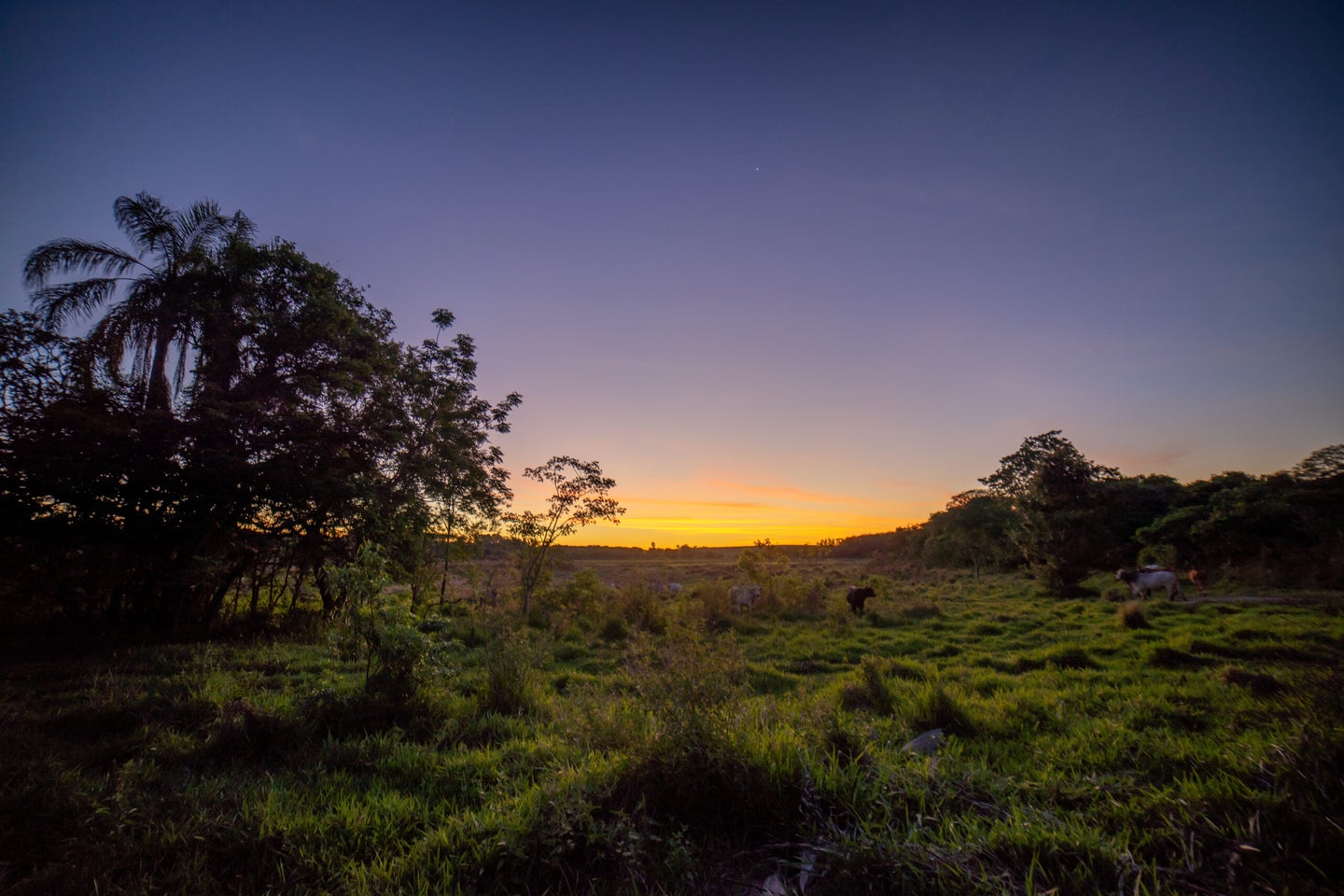 With temperatures climbing from climate change, having a literally greener planet is increasingly important.  Masses of trees and plants, like tropical rainforests, remove carbon dioxide from the Earth’s atmosphere. Increasing deforestation of these tropical forests begs the question of how long it will take for old growth forests to return to previous levels, as these forests are important in the battle against the climate crisis.  A network of researchers across the globe recently discovered regrowth might take less time than earlier predicted.

Their research, published in the journal Science on Thursday, shows that tropical forests cut for agricultural use, and their soils, are extremely resilient. In just 20 years, these tropical forests on previous agricultural land in Central and South America and West Africa returned to around 80 percent of old growth value.

[Related: World leaders promise to end deforestation. Is that even possible?]

The team of scientists analyzed 77 tropical forest sites across the Americas and West Africa, making up a total of 2275 varying plots of land. Each plot had originally been an old growth tropical forest turned into agricultural land. The plots had each been abandoned for a different number of years, so that the researchers could study a full picture of regrowth.

The sites were analyzed based on 12 attributes of tropical forests such as density of the forest, soil nutrient contents, leaf area, and tree diameter. After compiling everything into a database and comparing them to old growth forests, the researchers found a shockingly resilient landscape. First author Lourens Poorter, tropical biologist at Wageningen University in the Netherlands, expected that soil nutrient levels would increase after more vegetation started to grow in the area, as vegetation decaying puts nutrients back into the soil. The soil actually recovered itself quite quickly, though, before major vegetation had sprung back up. In roughly ten years, the soil had recovered from agricultural use.

[Related: Fossilized plants give us hints about what ice age forests may have looked like.]

“The funny thing is, people that do shifting cultivation in those areas, local people, they’ve known this already for centuries,” says Poorter. Local people slash and burn land to help send nutrients back into the soil after a few years of farming, he says. Then, they abandon the land to let it recover. Ten years later, the grounds are ready to be tilled again.

Poorter explains that while this quick regrowth is good, it’s still important to maintain the old growth forests that exist, as these tropical forests store a lot of carbon. Saving old growth forests, though, has results that policy makers globally might not ever be able to see. Poorter cautions that these findings aren’t a signal that forests should continuously be destroyed. Rather, this discovery shows how quickly tropical rainforests that grow on abandoned agricultural lands, often called secondary forests, recover and recuperate the quality of their soil quickly without any human interaction.