And, uh, here's where to look. 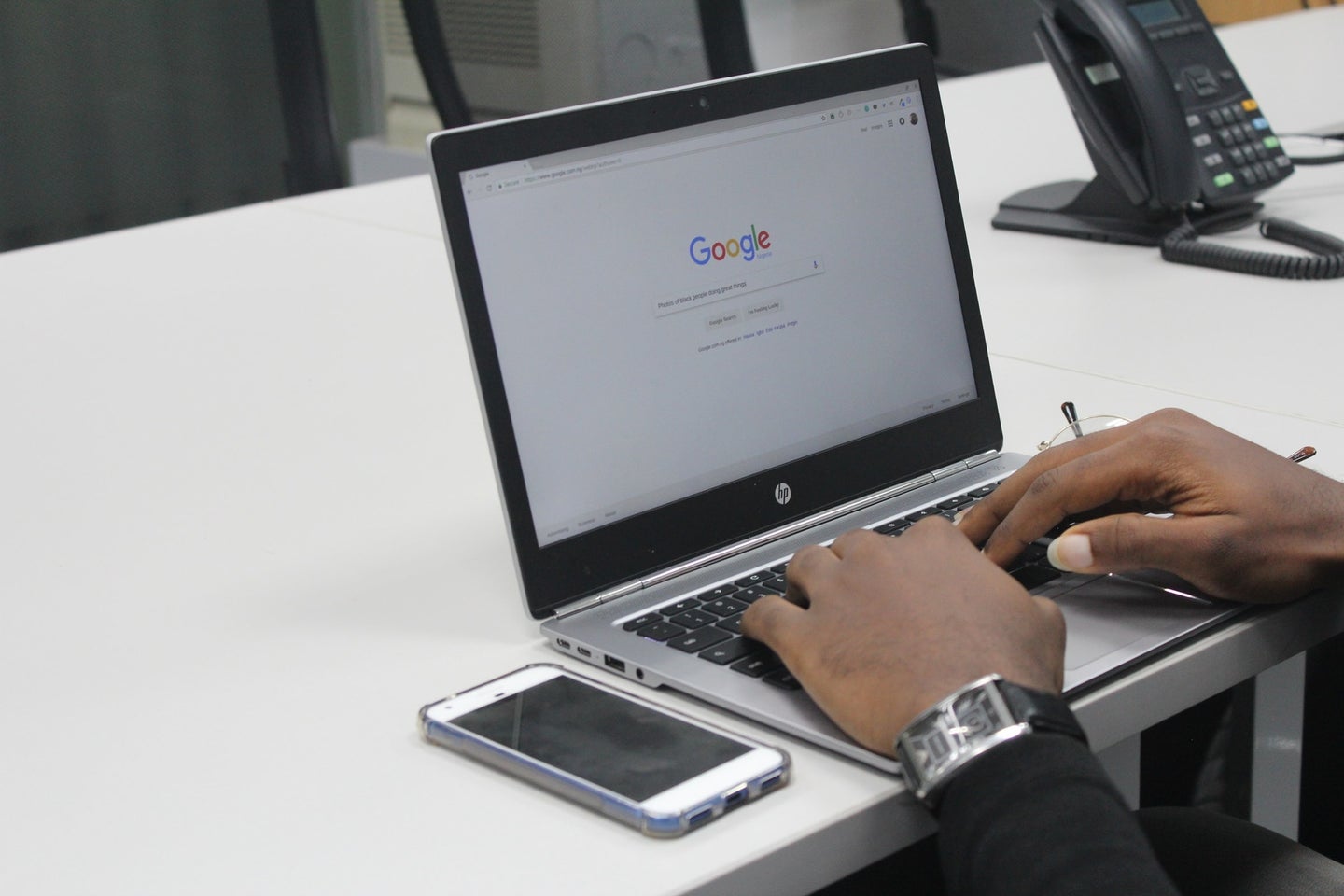 Google is one of those “throw spaghetti at the wall” companies. It’s always exploring new areas of tech, whether it’s movies, gaming, cloud storage, or voice assistants. And to make those services more enticing, it often gives away free perks to sweeten the deal.

The company hides some of these offers behind menus in its apps, so you might miss out on free movie rentals, Android games, or other treats if you don’t check in occasionally. If you haven’t opened any of your Google apps in a while, you should take a peek to see what might be available.

My family uses Google Photos religiously, which requires paying for some extra storage with Google One. What I didn’t realize—until a friend pointed it out months after I signed up—was that Google One offers occasional benefits to subscribers, like discounts on hotels or Google Play credits you can use for games, movies, or books. Just download the Google One app for Android or head to the web interface and click the Benefits tab to see what promotions they’re currently running. Check back occasionally so you don’t miss any new ones that pop up.

Find offers in the Home app

Once upon a time, Google offered regular movie rentals and other perks for free if you had a Chromecast. Now that Chromecast has been combined with other smart products in the Home app, these offers have moved to a hard-to-find spot. In the Home app (for Android or iOS), tap the plus button in the upper left corner, then choose Offers. These don’t seem to appear as often as they used to, but the option is still there, so it’s worth checking once in a while.

Get perks for owning a Chromebook

If you have a Chromebook, Google offers some pretty sweet perks. They come and go, but at the time of this writing, there are some great freebies available, including 100GB of Google One storage for a year and free downloads of DOOM, DOOM II, Stardew Valley, and Duet Display—all of which work on Android phones and tablets as well as Chromebooks. I was able to redeem all of these on my older Chromebook without a problem, though your mileage may vary.

Google Play credits are some of the most common deals you’ll see from Google. They’re often hidden in Google’s other apps, but sometimes pop up in the Google Play Store itself. You may have to head to individual sections of the store, like Movies or Books, to see them. Look for banners offering free or 99-cent deals—Google will occasionally present these to certain accounts, so it’s a good idea to browse once in a while to see if you’re one of the lucky chosen.

If you aren’t familiar with Google Opinion Rewards, it’s basically an app that occasionally sends you super-quick surveys that can get you Google Play credit (on Android) or PayPal credit (on iOS). Most of the time, it’s just trying to improve Google’s data in Maps (asking you if you visited a certain location), search improvements (what were you trying to find when you searched for “watch men”?), or whether you used your credit card at a certain store. It’s probably not the app for privacy advocates, but you won’t be punished for declining surveys you aren’t comfortable with, and it can rack up rewards pretty quickly.

Keep an eye out for hardware offers

Sometimes, it seems like Google gives away Nest Minis like candy. At the time of this writing, YouTube Premium subscribers can get a Nest Mini for free (via this link), and Nest Aware subscribers can get a Nest Hub (which appears to be over email invitation)—handy deals if you already use one of those services. These types of offers aren’t always visible in the apps themselves, so keep an eye on news and deals sites to know when they pop up and how to access them.

Do some digging yourself.

The suggestions above aren’t necessarily the only places Google has offered free stuff, and they may find new avenues for these perks in the future. So while I recommend checking everything here once in a while, it never hurts to explore on your own. Whenever you download a new Google app or get a new piece of hardware, poke around the app to see if it has a section for free offers and sign up for email notifications (if you can handle the onslaught in your inbox). Keep an eye on news and deals sites, which may alert you to promos that aren’t hosted in Google’s apps (like this HBO/Google Play offer). You never know what you might find.