4 great macOS features you can get on Windows

If the grass is greener on the other side, snatch up your neighbor’s lawn 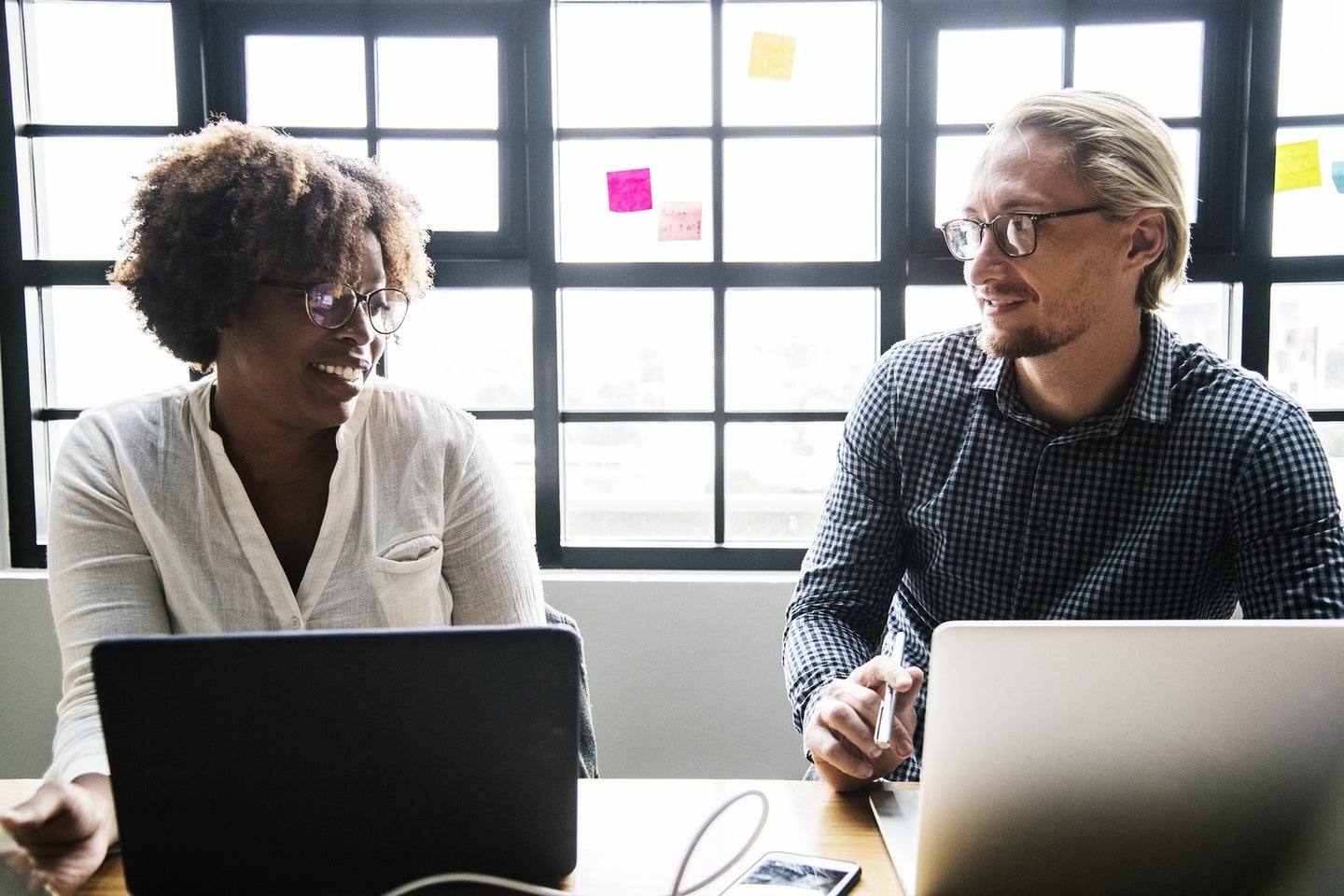 No matter what computer you choose, there are always a things on other platforms that seem better than whatever you’re using. I’ve been a Windows user for years, but macOS has some great features Microsoft has yet to truly adopt. Thankfully, third-party developers have filled a few of those gaps.

When I first switched to Windows (after many years as a Mac user), I was surprised to find Quick Look was the feature I missed the most. Being able to preview any file with a quick tap on the space bar is so fast and easy that it becomes muscle memory, and losing it feels like losing one of my fingers.

Seer is the best Quick Look clone I’ve used: it’s a small app that runs in the background and works pretty much exactly like you’d expect. Select an image, text file, PDF, or other document in Windows’ File Explorer and press the spacebar. You’ll get an immediate preview in an overlay window, so you don’t have to wait for an actual program to load. If Seer doesn’t support the file format in question, pressing spacebar will give you some of the file’s properties, which is better than nothing.

Seer costs just over $12 for the most recent version, but you can download an old version for free, without ads, and use it as long as you want. New versions mostly support more file types and add a few features here and there, but the free version works great if you only need basic functionality.

Apple’s Spotlight has evolved from a little search bar in the corner to a front-and-center digital multitool. Press Command+Space on your keyboard and type a few keystrokes to launch an app, look up a word, perform calculations, and more. Similar to Quick Look, once you get that shortcut in your muscle memory, it’s hard to give up—and while Windows’ Start menu has gotten more powerful over the years, it’s nowhere near as good as Spotlight.

That’s why Launchy is one of the first programs I download on any new Windows PC. It’s a free, open-source tool that opens with Alt+Space, letting you launch apps or open certain files just by typing a few letters. However, if you want to go further, Launchy has a ton of options and plugins you can use to beef it up (like a more powerful calculator, or the ability to shut down your computer). Even with plugins it doesn’t quite reach the level of Spotlight, but it’s a lot closer—and now I rarely have to take my hands off the keyboard to perform those basic tasks.

Send text messages from your PC (at least, if you use Android)

iMessage makes it extremely hard to leave the Apple ecosystem. Being able to text people over Wi-Fi, see when they’re replying, and sync up messages with your Mac is amazing. And unfortunately, there’s no true alternative for Windows if you’re an iPhone user—but Android users have a few options for texting from their PC.

The two official options from Google and Microsoft are arguably the best. Google’s PC-messaging webapp is incredibly easy: just head to messages.android.com in your computer’s web browser, scan the QR code using the Messages app on your Android phone, and boom—you can send and receive text messages from your PC. You’ll even get notifications through your browser, as long as the Messages window is open in a tab.

Windows also has built-in message syncing for Android, but it takes a bit more setup. Open the Start menu, search for “Your Phone,” and go through the wizard. You’ll be prompted to download the Your Phone Companion app for Android, link it to your Microsoft account, and give it the necessary permissions to see your messages, contacts, photos, and so on. Once you’re done, you’ll see the Your Phone app populate your messages, and photos on your PC, and you’ll get new notifications when messages come in—with the ability to respond right from the notification banner.

When Apple first announced AirDop on the Mac and iPhone, I was a bit skeptical. Did we really need another way to share files between devices? After I used it, though, I was immediately jealous. Sure, there are lots of ways to share files on Windows PCs, but few of them are as quick, easy, and reliable as AirDrop.

Microsoft did add a similar feature to Windows 10 last year, called “Nearby Sharing.” You can enable it from Settings > System > Shared Experience Settings, allowing you to share links or files between your own devices, or any device nearby. (Just remember the risks of allowing anyone to share files with you.) From there, you can share a file with another PC by right-clicking it and choosing “Share.” Simple, right?

Unfortunately, this doesn’t work with non-Windows PCs or phones. So while it’s worth having in your back pocket, I also recommend bookmarking Snapdrop—an incredibly simple webapp that works just like AirDop, but cross-platform. Just open up the webpage on both devices, and they should appear in the Snapdrop window. Then drag your file into the window to send it along—it’ll transfer over the network, without ever touching Snapdrop’s servers. Snapdrop is open source, so if you want to vet the code, you can do so on its Github page.