Wake up to a customized alarm on your smart speaker

Start your day with whatever you want to hear. 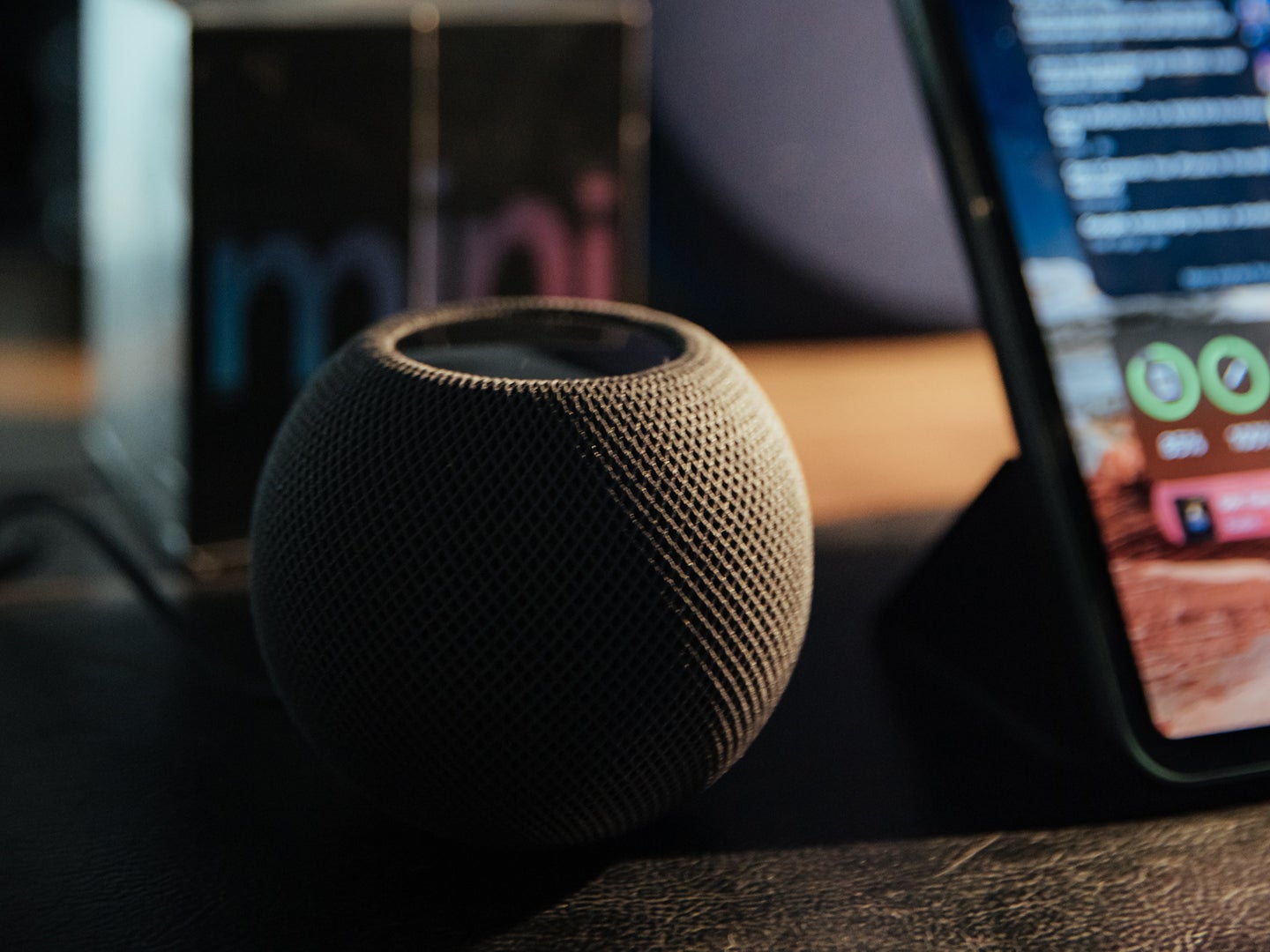 Smart speakers can do a lot of things. Among them, wake you up in the mornings with something other than the same forgettable electronic tone. Depending on the device you have, you can kick your day off with all kinds of audio—from your favorite music playlists to the morning news report.

Start with the basics by setting up an alarm on your Amazon Echo smart speaker or smart display. All you have to do is say “Alexa, set an alarm for…” followed by the necessary details, like the time, specific days of the week you want it to go off, and if you want it to keep repeating.

You’ll find all your alarms listed in the Amazon Alexa app for Android or iOS. Tap Devices, Echo & Alexa, and then choose your speaker or display. You’ll see your alarms under Alarms & Timers, and you can tap Edit Alarms to make changes or create a new entry. After an alarm has gone off, you can silence it by saying “Alexa, turn off,” or give yourself another nine minutes in bed by saying “Alexa, snooze”.

To set up music as your alarm sound the command is a bit different. Say “Alexa, wake me up at <time> with…” followed by a song, artist, album, or music genre. Your Echo will use your default music player for the job, which you can set by tapping More, Settings, and Music & Podcasts in the Alexa app.

Amazon Echo Routines give you a bit more control over your wake-up calls. From the Alexa app, tap More and then Routines—tap the + (plus) icon in the top right corner to start a new one. Select When this happens and Schedule to set up the time the routine should start. You can also use sunrise time in your area as the trigger. If you prefer, tap Alarms instead of Schedule to set up a routine that launches right after you dismiss your alarm.

Now that your Echo knows when to trigger the routine, you can pick Add action to choose what happens. You can get your smart speaker or display to carry on reading an audiobook or podcast or have it read out a weather forecast or a news report. As you make your selections, you’ll be able to choose providers and apps to pick from.

If you’ve got a Google Nest smart speaker or display at home, you can set an alarm with a “Hey Google, set an alarm for…” voice command. If you want it to ring on specific days, just add the instruction.

To check up on existing alarms, head to the Google Home app for Android or iOS. There, tap on the speaker, then the cog icon (top right), then Audio, and Alarms and timers. You’ll also be able to adjust the alarm volume from the same screen. If you don’t want to reach for your phone, you can also ask the Google Assistant—say “Hey, Google, what alarms are set?”

When your alarm goes off you can use the words “stop” or “snooze”. You don’t have to say “Hey Google” in these cases, as the speaker will assume you’re talking to it.

To wake up to music, you can say “Set <radio station> radio alarm for 6 am every day” or “Set <song or artist> music alarm for 6 am tomorrow. For both commands, choose your artists, songs, radio stations, times, and days accordingly. For the alarm, the Nest speaker or display will use your default music streaming service, which you can configure by tapping Settings then Music inside the Google Home app. The platform currently supports YouTube Music, Spotify, Apple Music, Deezer, and iHeartRadio.

Another option is to use the Routines feature. Tap Routines on the front screen of the Google Home app, then tap the + (plus) button in the lower right corner. First you’ll need to tap Add starter to choose what will trigger the routine: This could be a certain time, the dismissal of a particular alarm, or whatever the local sunrise time is. You can also use voice commands as prompts.

Next, tap Add action to decide what you want to happen. You can have the speaker read out weather or news reports, play music, play a podcast, play an audiobook, or play a choice of ambient sounds, including white noise or the sounds of the ocean. Follow the instructions on the screen to set up this new alarm.

You can probably figure out the voice command for setting alarms on a HomePod or HomePod Mini. Just say “Hey Siri, set an alarm for…” and then the time you want to wake up. You can add on phrases like “every weekend” or “every Sunday” if you want the alarm to repeat on certain days. There’s no one way of voicing the command—Siri will usually understand what you mean even if you don’t get the phrasing exactly right.

To hear a list of all active alarms, say “Hey Siri, what alarms do I have set?” or open up the Home app on your iPhone, long press on the HomePod speaker and look under the Alarms section. If you find it easier, you can create new alarms from here as well—just tap New. To edit or delete an existing alarm, just tap on it.

At the moment, you can’t set a HomePod alarm that plays music via voice command, so you’ll have to do it directly in the Home app. Tap on the alarm you want to edit and then on Play Media. There, select Choose Media to pick something from your music library—it could be a song, a playlist, a genre, an artist, or a radio station.

To silence an alarm, either permanently or for nine minutes, you can use the voice commands “Hey Siri, stop” or “Hey Siri, snooze” respectively. For the time being, there’s no built-in way to wake up to anything other than music, so if you want to start the day with a news briefing, a podcast, or an audiobook, you’re out of luck.

[Related: Apple’s HomePod is officially discontinued. Here are the smart speakers you should buy instead.]

What you can try instead is Apple’s Shortcuts app. This tool can automate and bundle together certain tasks on your iPhone, so you can use it to turn on your smart lights and your smart locks at the same time, for example. It can also pull an event from your calendar and then give you the driving directions to that event.

Shortcuts can also automate wake-up routines on your HomePod. To get started, try searching for “morning routine” in the Shortcuts Reddit. Some users have reported experiencing buggy behavior from HomePod shortcuts, so you may have to play around with the app’s configuration to get it to work. This shortcut is one of the best we’ve come across, and can read out the news at a certain time of day.