You Built What?!: A Vertical Veggie Farm

A soil-free gardening system developed by a DIY community 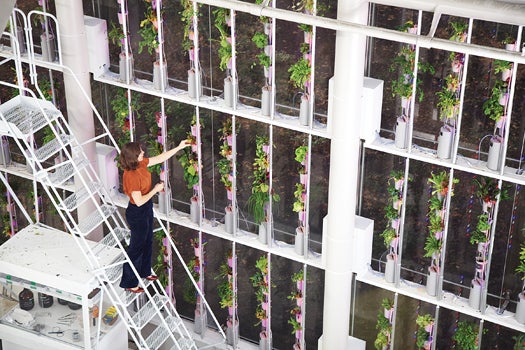 Britta Riley grew up in rural southeast Texas, where locals with a mastery of gardening subsisted on their land. “They really turned me on to the idea of growing my own food,” Riley says. With the help of an open-source community, Riley now has her own productive plot — a 20-by-30-foot vertical garden hanging in a glass pavilion at New York City’s American Museum of Natural History — and a start-up to put similar farms in windows around the world.

After Riley moved to Brooklyn, New York, in 2003, she grew potted vegetables in her dimly lit apartment. The results were far from successful. Her plants strained for light on a confined windowsill, and they poured their energy into growing expansive root systems instead of lush, edible greens. A rooftop garden, meanwhile, exposed her crops to the Northeast’s finicky weather. Riley thought using the entire vertical, sun-soaked space of a window — not just the sill — could grow more and healthier vegetables. Stringing planters together seemed like the answer.

To keep her tiny vertical farm lightweight and encourage leafy growth, Riley tried hydroponics. The method forgoes heavy soil for a circulating liquid solution enriched with nutrients (see below). Suppliers catered only to big operations, so in 2009, Riley cobbled together a prototype from plastic bottles, a water pump, and a bucket. The pump drew fluid from the bucket through a tube and into the top planter; the fluid trickled down from planter to planter and collected in the bucket. It worked, if inelegantly; Riley grew a salad’s worth of greens per week. 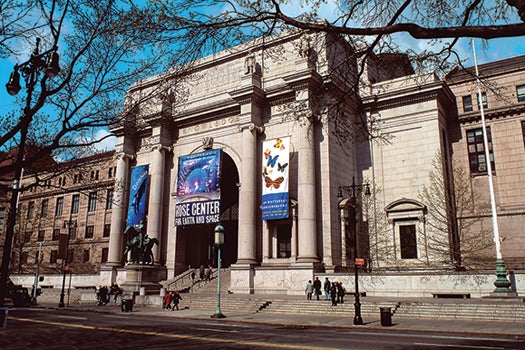 Edible exhibit The American Museum of Natural History will host the window farm through August 11, 2013.

Neither an expert in agriculture nor in hydroponics, Riley launched an online forum, called Windowfarms, to crowdsource advice for her design. Users flocked to the site and, over the years, developed and tested more than a dozen different configurations before sharing their biggest breakthrough: an aquarium airlift pump. Instead of noisily sucking a column of liquid through tubing, the pump quietly lifts slugs of fluid atop bubbles of air.

In 2011, Riley launched a Kickstarter campaign to produce a consumer-ready hydroponics kit for about $179. The project raised $257,307—more than five times her goal. Riley says the kit helps people who aren’t keen on building their own window-farming system from scratch get started. Meanwhile, the Windowfarm community continues to tweak designs and share tips. The simplest community-developed model (Version 2.0) can be built in an hour for about $30.

Riley’s next project is to collect the wisdom of her 38,000 users and build a searchable database of urban hydroponic farming knowledge. “We’re not just building more farms but more farmers,” Riley says. “That’s how you make agriculture smarter.” 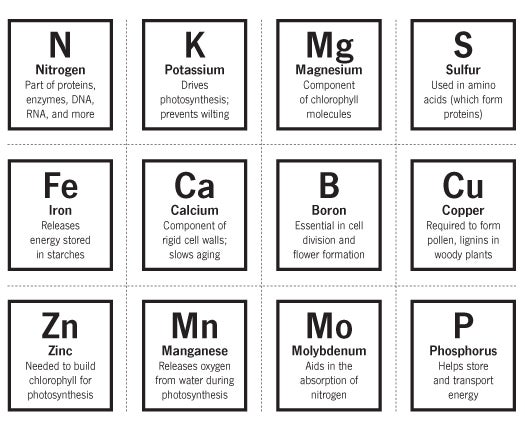 Most crops thrive on nutrients in soil, but hydroponic plants grow only in liquid. These are 12 elements that must go into hydroponic plant food and a sample of their functions.

1. Premade Windowfarms planters hang vertically, one on top of the other, over a reservoir of nutrient-enriched water. 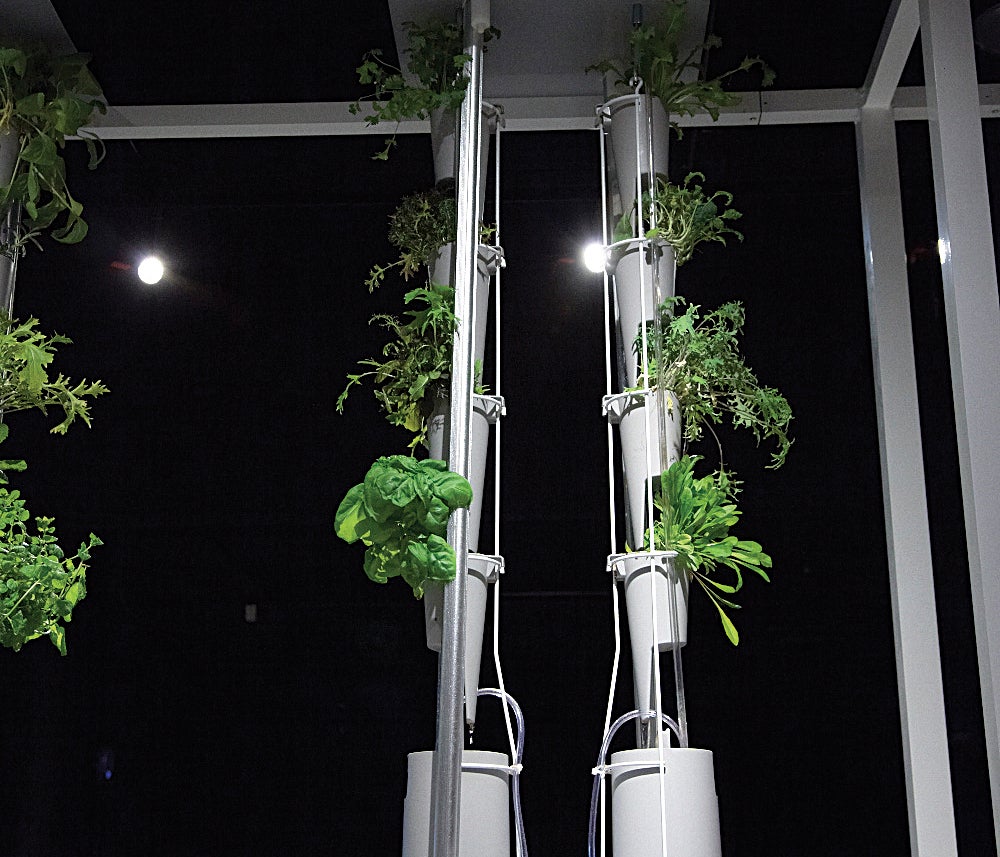 2. Tubes carry slugs of fluid, lifted by a pump, to the topmost planter. 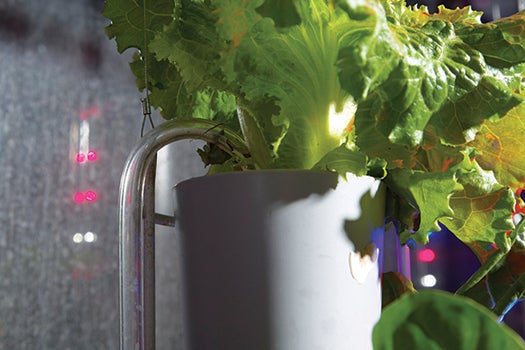 3. Bundles of thin roots grow around clay pellets that sit in a basket and absorb the fluid. These compact root systems soak up water and nutrients more efficiently than thicker roots do in soil, reserving energy for leafy growth. 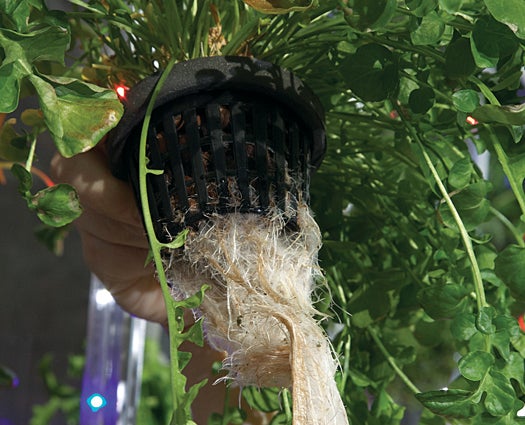 4. Excess fluid trickles through the planters and into the reservoir, forming a closed loop. 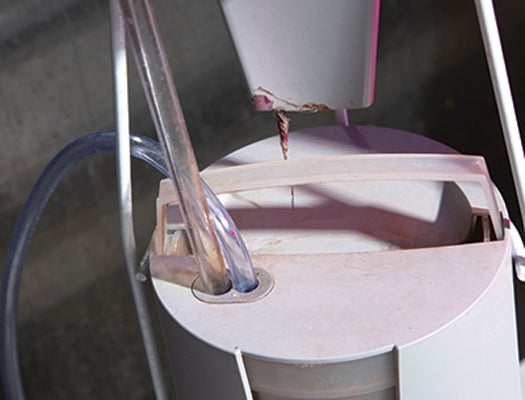 Warning: We review all our projects before publishing them, but ultimately your safety is your responsibility. Always wear protective gear, take proper safety precautions, and follow
all laws and regulations.