7 tips and tricks to master your Apple Watch

More power to your wrist. 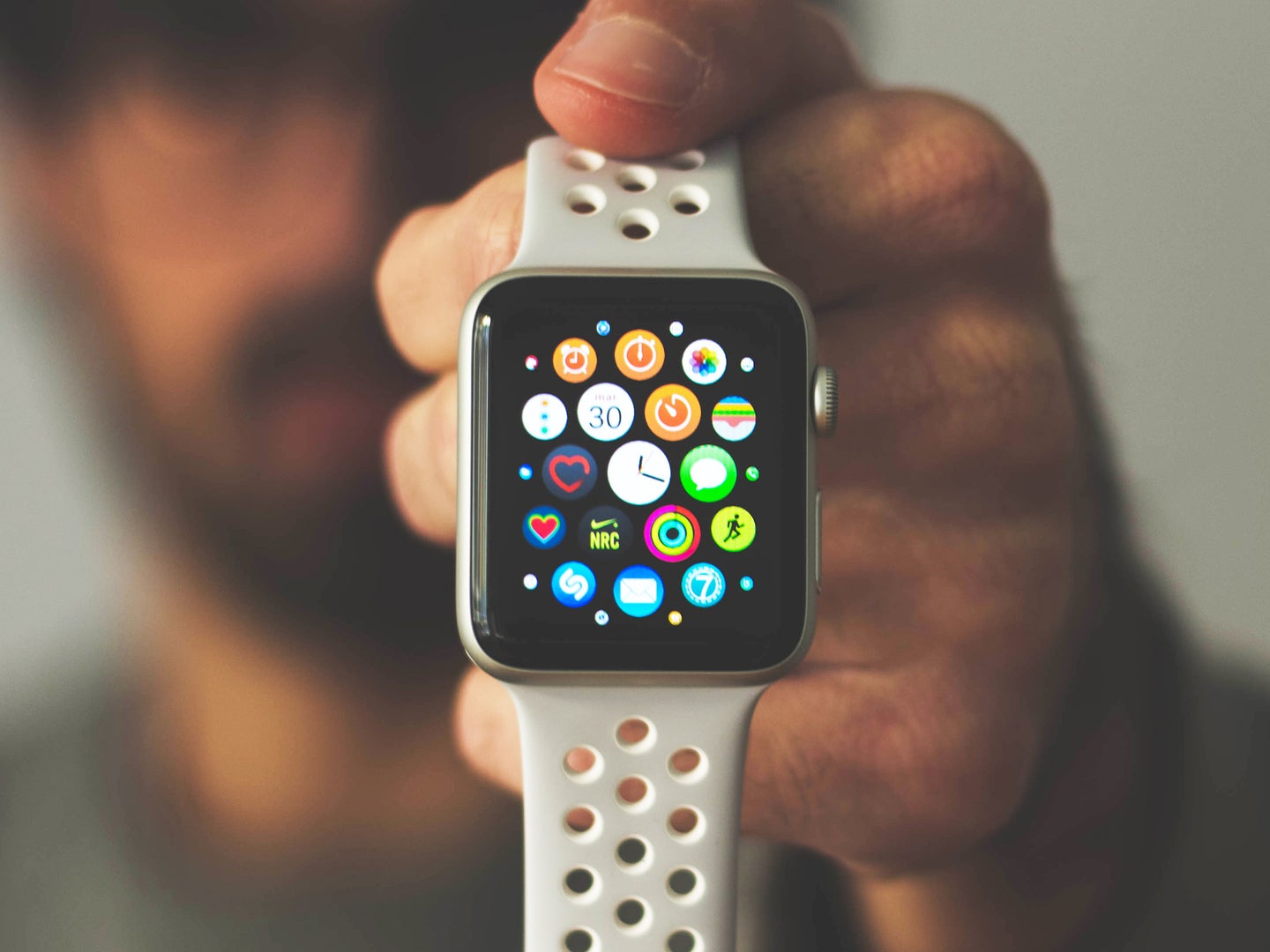 This gadget is capable of more than you know. (Daniel Cañibano / Unsplash
SHARE

The Apple Watch brings a ton of functionality to your wrist, including fitness tracking, messages, reminders, and playback control.

There’s actually so much to explore on an Apple Watch that you might not have gotten around to finding out about everything that it can do. And it would be a shame if you were only using a fraction of the features that the gadget offers.

Your Apple Watch is multilingual, and can help you figure out the foreign phrase you need. It comes handy when you’re traveling or trying to communicate whenever you can’t use English.

Say “Hey Siri” (or tap and hold down the digital crown), and ask “How do you say… in…”. You’ll need to fill in the gaps both for the phrase you want to translate, and the language you want it translating into. Note that you’ll need a data connection (either direct from the Apple Watch or via your iPhone) for this to work.

Your Apple Watch will audibly announce the translation and put it on screen for you.

2. Use your watch as a bedside clock

Your Apple Watch can double up as a smart bedside clock. Enable it on the wearable by opening Settings, then tapping General. There, turn on the toggle switch next to Bedside Mode.

When Beside Mode is on, you can connect your Apple Watch to the charger and it will display the time, date, and any alarms you’ve set. If there is an alarm set, the display will start to gently brighten as the designated time gets closer.

This is a simple but really useful trick you might not know about—you can use your Apple Watch to locate a misplaced iPhone by getting it to emit a noise.

Swipe up from the watch face on your wearable, then tap the icon that looks like an iPhone with some soundwaves around it. If your iPhone is in range (of Bluetooth or Wi-Fi), it’ll make a brief pinging sound you can follow, even if it’s in silent mode.

[Related: Apple Watch comparison: Which one is right for you?]

Press and hold the same button on your Apple Watch, and in addition to the audible sound, your iPhone will also flash the LED light by its rear camera—which should help you find it more quickly, especially in the dark.

4. Transfer shortcuts from your iPhone

The Shortcuts app that comes preinstalled with iOS lets you set up all kinds of combinations of actions on your iPhone, via Siri. For example, you might say “Hey Siri, I’m home” to put your phone on mute, turn on your smart lights, and start your home music playlist. You might also want to set up a shortcut that gives you an estimated time of arrival at home with a tap on your wrist.

There are plenty of possibilities with these routines and you can access them from your Apple Watch, too. Open the Shortcuts app on your iPhone, tap the three dots on one of your existing shortcuts, then the sliders icon (top right), then Show on Apple Watch (if the option doesn’t appear, that specific shortcut can’t be launched from the smartwatch).

To see the shortcuts on your wearable, just open the Shortcuts app for the Apple Watch.

5. Turn off distractions during exercise

You don’t necessarily want any pings or buzzes distracting you while you’re working out, and Apple has thought about this. The Apple Watch can turn its Do Not Disturb mode on automatically, when it senses that you’re in the middle of exercising.

Are you being exposed to noise levels that aren’t healthy for you? The Noise app on the Apple Watch has you covered, and you can launch it from the main app panel—it’s the one that is the shape of an ear on a yellow background.

[Related: Apple Watch accessories that are worth your time]

If you open Settings on the Apple Watch and then choose Noise, you can get notifications on your wrist when you’re in an environment where the noise level has gone above a certain number of decibels.

You can’t exactly create your own watch faces on the Apple Watch, but you can pick one of the designs that Apple provides and customize it with your own complications, also known as those little widgets that show at-a-glance information.

If you’re happy with your watch face and the complications combo you’ve come up with, you can share it with other people.

Get the face you want to share on the screen of your Apple Watch, then tap and hold on it, and tap the share button (the arrow pointing up out of a rectangle). You can send it directly to a contact by picking their name in your address book, and add a message if you like.