Your phone, your vacuum, your printer—these are pricey items. Don't waste your money. 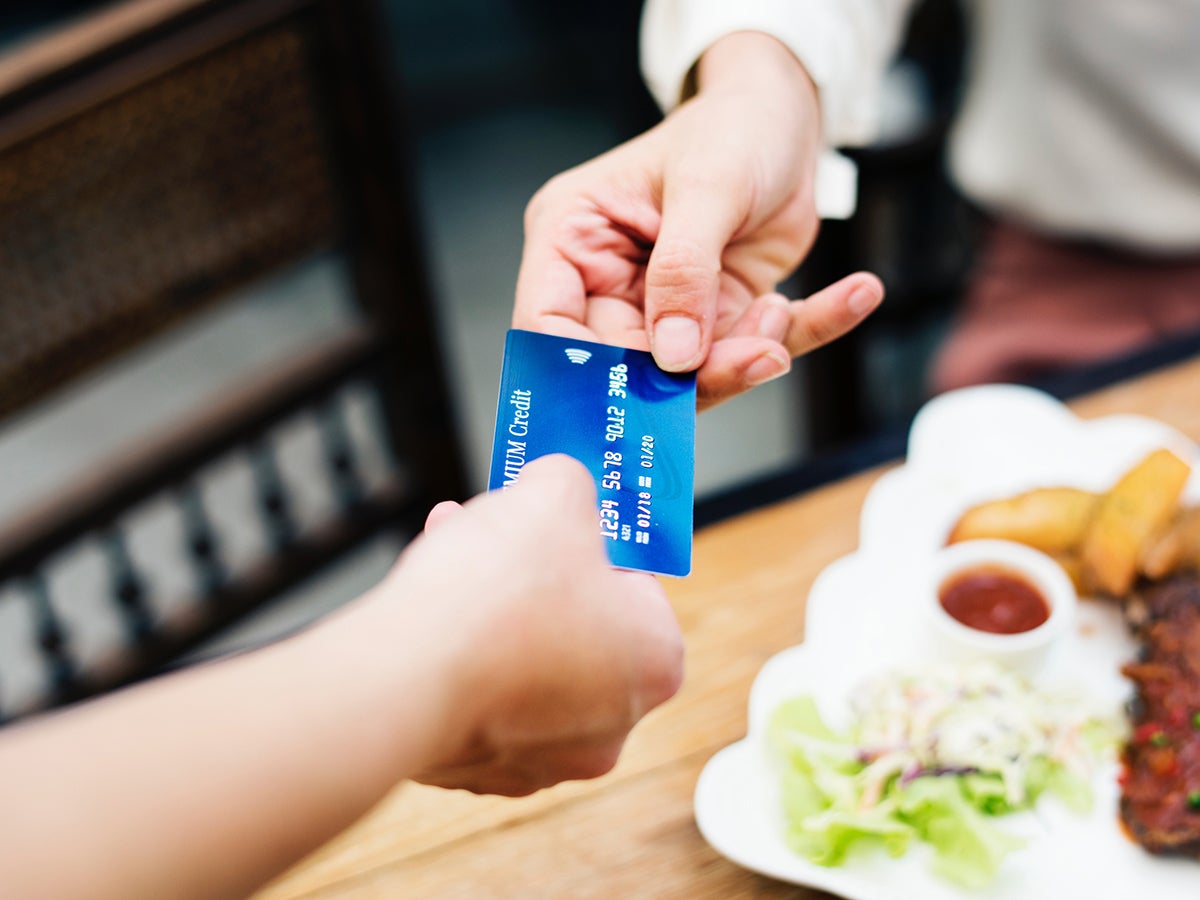 Do your research before handing over your card. rawpixel via Unsplash
SHARE

Prying open the packaging of your new gadget should fill you with excitement, not second thoughts. To avoid the sinking feeling that you have, once again, spent $80 on a device you don’t need, take note of these common pitfalls before you buy.

We buy tech that cuts corners

Say you need a robot vacuum. Like with any device, you’ll find the option that’s stupid expensive, the option that’s cheap enough to make you skeptical, and a lot of alternatives in between. Budget options often offer better value for those who don’t need a vacuum that memorizes your floor plan or mops your kitchen, but cheaper devices can also be a total waste $110 if they fail to get the basics right.

Cheaper goods that are actually duds might break down sooner, or work with fewer devices, skimp on safety features, or take three times as long to do the same job. We’re not saying that every cut-price bit of tech out there is a con—far from it— but bargain basement prices are only one of your considerations. Before you commit to a purchase you need to check what you’re getting yourself into.

So how do you spot a genuinely good value? The reviews are usually useful indicators (and don’t buy something if you can’t find at least a few user reviews). We’d also recommend sticking to well-known brands and brands you’ve dealt with before for most of the time. Don’t rely on reviews you spot on social media, either.

Take smartphones as one example: Extras like waterproofing, wireless charging, and a slot for a memory card may or may not be important to you, but either way you should be checking the whole package to work out why something is priced like it is. Then you can buy with confidence that your money is stretching as far as possible.

We buy tech that’s about to be replaced

As you’ve probably noticed, the tech world doesn’t stand still for long. Even the newest, fastest, most capable smartphone probably only has a year or so before it gets replaced, so it helps to be aware of what’s on the horizon when you’re going shopping: If the gadget you’ve got your eye on is about to be followed up with something even better, it might be worth waiting.

This isn’t an exact science and it works differently depending on what kind of tech you’re buying—TVs have a much longer shelf life than phones, for instance. What we can say in general is check up on when an item was first launched and have a hunt around on the web for any rumors of a replacement. It shouldn’t take you long and can make a big difference in the end.

For laptops and desktops, check the launch dates and the age of the components inside: Cheaper computers will often have older processors inside them to keep costs down. That’s not to say you can’t save some money by picking up a laptop with internals that aren’t the very latest and greatest, but it’s something to be aware of.

If you do want to grab yourself a bargain and you aren’t the most demanding of users, knowing when a product cycle is about to end can be useful here too—you’ll be able to get a good deal on some second-hand iPhones right after the latest one appears in September, for example. Don’t get caught unawares by a product replacement or upgrade.

We buy tech that’s not supported

While the big retailers are usually conscientious enough not to sell you a kit that’s past its prime, the same can’t be said of everyone on eBay, Craigslist, or your favorite second-hand shop. This is something to watch out for wherever you buy your gadgets, online or in an actual retail store.

Make sure your tech of choice is actually still supported by the manufacturer: So if it’s a printer, for example, will it work with the latest versions of Windows and macOS? Is the printer maker still issuing software updates and printer cartridges for it? A quick web search or a visit to the company site should tell you one way or the other.

It’s less common that the hardware maker has gone out of business completely but it’s still something to look out for—maybe the company used to make TVs and now focuses on other electronics, for example. That wouldn’t mean you’re buying a complete dud but it might make getting repairs or software updates harder.

Warranties can be another good indicator of how well supported your new gadget is, though checking for one (and checking its length) is good buying practice in general, whether or not you’re shopping for tech.

At this stage it’s almost certain that you’ve got a bunch of other tech that your new gadget needs to work with, so take the time to check that it will actually fit in with whatever else is in your setup. If you’re paying for iCloud storage from Apple month to month, for instance, it’s not going to work with any of the apps on a brand new Android phone.

Maybe you’ve kitted out your home with Google Home or Amazon Echo speakers. If you’re then going to add some smart lights to the mix, it makes sense to buy a brand that you can control with voice commands sent to your existing kit without a lot of jumping through hoops or extra configuration.

Fortunately this isn’t as much of an issue as it used to be, but it’s still something that’s worth looking out for. Product descriptions should give you all the information you need about compatibility with other tech, but you can fill in any gaps with a quick web search—just include the tech you’re buying and any other gadgets you need it to work with.

Sticking to the same manufacturer is a good rule of thumb for making sure everything works together as it should, or at least the same ecosystem: If you’re already a big fan of Android for your phone, for example, then it might be a good idea to seek out an Android TV or an Android TV box for the living room.

We pay more than we need to

Check out Keepa and CamelCamelCamel for price histories on products on Amazon. They’ll tell you if a price is a genuine bargain or an overpriced outlier. Honey is a browser extension that finds discount codes to match whatever you’re shopping for, while InvisibleHand also sits in your browser and can alert you if the product you’re looking at is cheaper elsewhere.

Don’t forget to do the basics of online price checking before you put money down for anything as well. A simple shopping search on Google is a good place to start, but PriceGrabber and Bizrate are worth a bookmark as well.

All in all, the more time you spend researching, the better you’ll get at knowing a good deal when you see it.