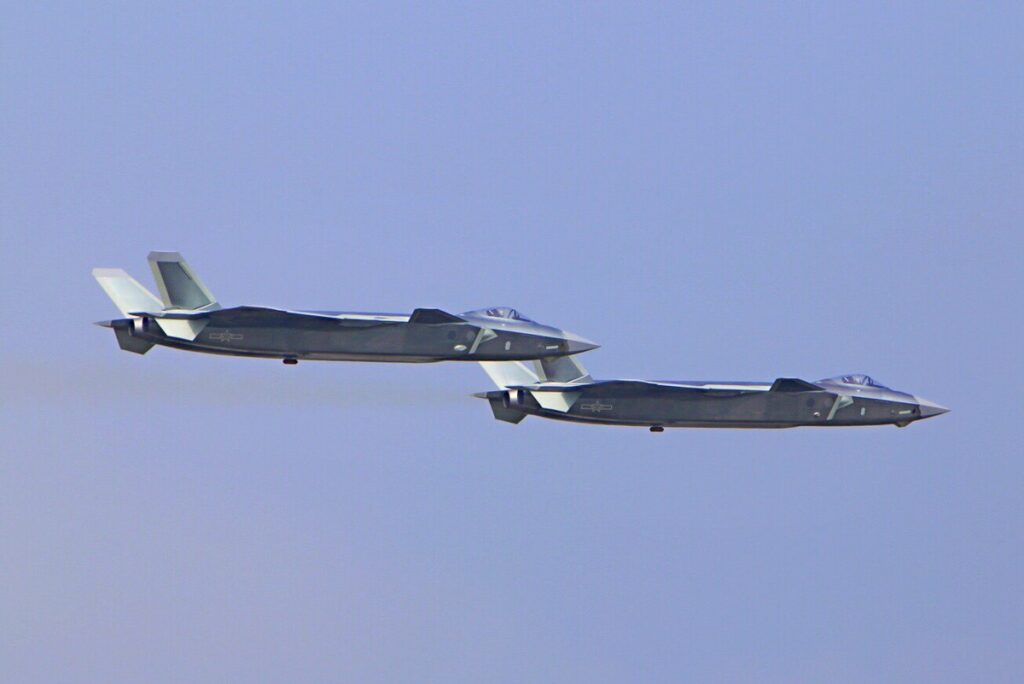 A Flight Seen Around the World

China is officially the second nation in the world (U.S. was the first) to have an operational fifth-generation fighter unit. The country’s first J-20 stealth fighter unit is now operational in the 176th Brigade, a unit in the China Flight Test Establishment (CFTE). The public debut comes just under six years from its prototype flight, a speedy delivery by any measure. 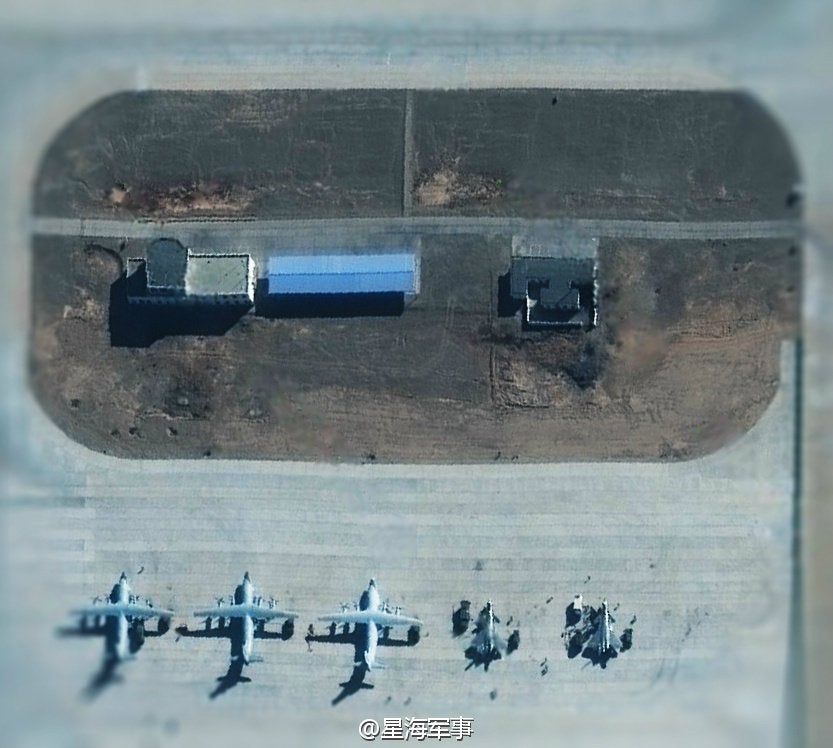 This satellite image of the CTFE base in Dingxin, likely taken in November 2016, shows two CTFE J-20s parked next to Y-9 transport planes.

The debut of the first operational J-20s will help the CTFE better understand the combat capabilities stealth fighters bring to the People’s Liberation Army Air Force (PLAAF). Next steps will likely be training and exercises against other Chinese fighters, as well as testing for future design upgrades.

Fresh off the Factory Florr

This late 2016 photo at the Chengdu Aircraft Corporation factory shows three LRIP J-20s ready for deliver to the PLAAF.

Judging from observed sightings of LRIP J-20s in the past year, there could be between eight to twelve J-20s now stationed at Dingxin airbase, enough to set up a squadron for combat operations.

A variety of internet reports have covered the J-20s joining the unit: At least two J-20s were observed in a late November 2016 satellite photo of the Dingxin air base, a CFTE establishment. December 2016 photos on the Chinese Internet forums show J-20s with operational serial numbers painted on the vertical tailfins.

Chinese aviation expert Dafeng Cao posted that the PLAAF received six J-20s on Dec. 12, which makes sense considering a photo surfaced earlier this month that showed three LRIP J-20s on the runway at the Chengdu Aircraft Corporation factory, possibly ready for that transfer. 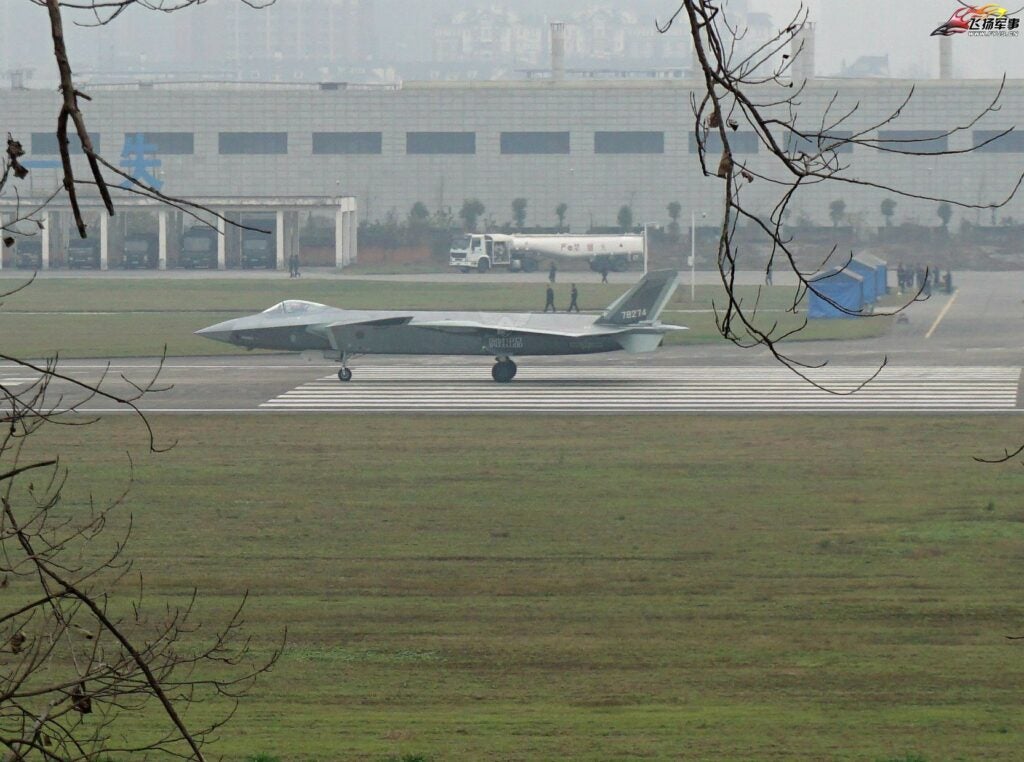 “78274” is seen on the CAC factory tarmac. The J-20 stealth fighter is already beginning its first unit operations.

While intriguing to see J-20s operational, these will not be the final version of the J-20’s design. While the plane currently uses advanced avionics including AESA radar and electro-optical distributed aperture system, it uses a high-performance variant of the Russian AL-31 turbofan engine. Once the supercruise-capable WS-15 engine enters service in 2019-2021, large-scale production of faster J-20s will commence.